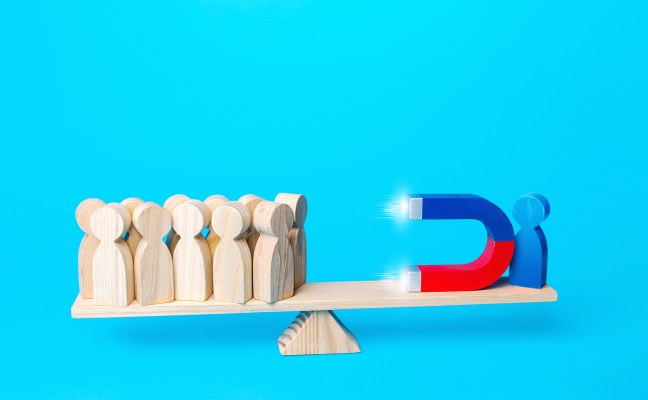 Most founders fall into an extremely common trap: Just because you produced outstanding results for the last round of investors doesn’t mean new investors will believe you. This new cohort hasn’t seen that performance firsthand, and they have no reason to trust you yet.

As a founder approaching your next round, it’s common to wonder, “How do I get this new group of investors to trust that I will perform?”

In our experience, founders who fundraise successfully are great at building relationships, and they usually deliver what we call “the pre-pitch.” This is the “we actually aren’t looking for money; we just want to be friends for now” pitch that gets you on an investor’s radar so that when it’s time to raise your next round, they’ll be far more likely to answer the phone because they actually know who you are.

But the concept of the pre-pitch goes deeper than just having potential investors be aware of your existence. Building relationships with potential future investors requires you to think less like a founder and more like a marketer — much of the relationship heavy lifting comes long before it’s time to ask for a capital commitment.

If an investor has made a deal in your space, there’s a good chance they know an earlier-round investor who could potentially be a good fit for you today.

There’s a host of advantages to the pre-pitch approach:

7 ways to build relationships with VCs

Now you’re probably wondering, “What the heck do I say to build a good relationship with that next-round investor?” Here are a few notes on how to approach the pre-pitch:

Seek the relationship, not the money

Here’s an example: “We’re actually not raising yet, and we’re probably too early for you. But I think this is something you might be very interested in, and thought it made sense to reach out, open up a relationship and see if there might be a fit.”

Editorial Team
25 August 2021
The family at the center of Grzegorz Jaroszuk’s “Dear Ones” is not a happy one. They have lost touch with...