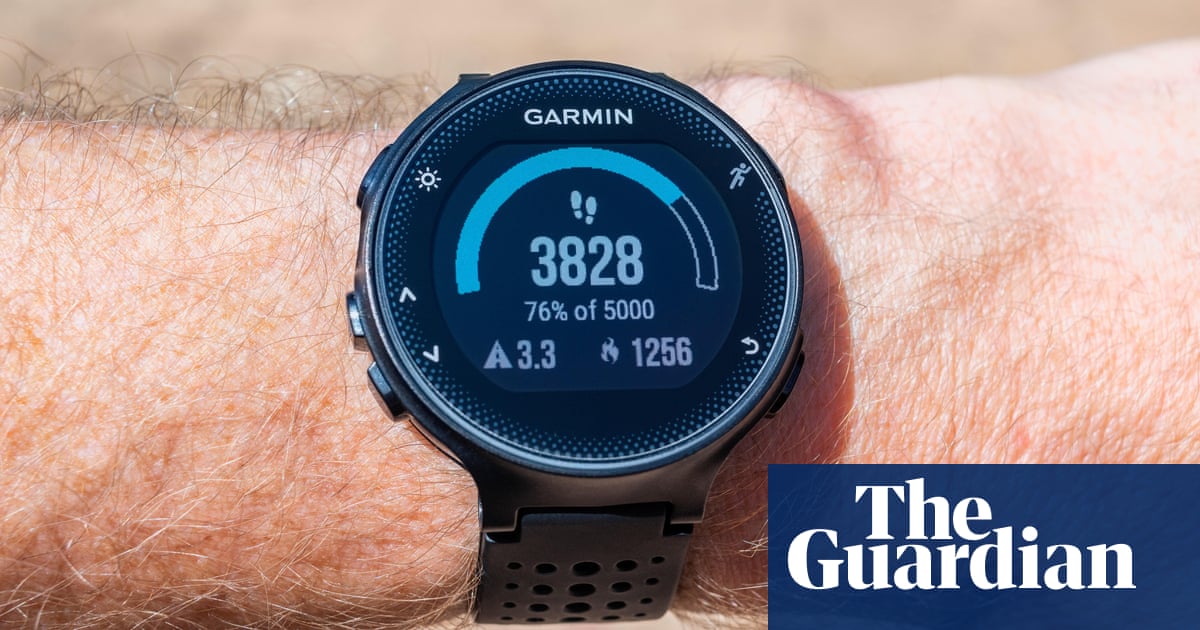 Initially, researchers thought that the total energy we spend in a day is the sum of energy expended due to activity (ranging from light gardening to running a marathon) and energy used for basic functioning (what keeps us ticking even when we are doing nothing, such as immune function and wound healing).

But preliminary lab research indicates that that simple addition could be misleading – estimates of total daily expenditure tend to be less than the sum of baseline and activity expenditure in individuals.

To explore this further, a group of international scientists analysed measurements of energy expenditure from 1,754 adults from a dataset collected over decades and supplied by the International Atomic Energy Agency.

They found that increasing levels of activity by exercising more, for instance, led to each person’s body compensating by limiting the energy expended on basic metabolic functions over a longer period, according to the study published in the journal Current Biology.

For instance, if you go for a run and your activity tracker says you burned 300 calories (and you didn’t eat any differently) – you may assume that your total daily energy expenditure went up by 300 calories.

That may be the case in the short term, but over the long term the body starts to compensate for this extra energy exertion by reducing the energy spent on other processes, said lead author Prof Lewis Halsey from the University of Roehampton.

“It’s like the government trying to balance the budget – if it’s spending more on education for instance, then it might need to spend less on roads,” he said.

This can also be seen in people trying to lose weight – they may find that they lose some weight to start with, but over the course of weeks and months, that loss irritatingly plateaus, and part of the reason could be that their body is using less energy for baseline functioning.

Overall, the analysis showed that in individuals with the highest BMI (body mass index), roughly half of the calories burned in activity translated to calories burned at the end of the day, while in those with normal BMI, about 72% of calories burned during activity were reflected in total daily energy expenditure.

“There does seem to be … greater energy compensation in people with a higher BMI,” Halsey said, cautioning that it was unclear why.

Resolving questions about the causality of the relationship between energy compensation and the accumulation of body fat will be key to shaping and improving public health strategies regarding obesity, the researchers highlighted.

Which part of the body’s baseline functioning is forfeited to compensate for additional activity is also unclear, Halsey noted.

Still, exercise remains a healthy thing to do, aside from trying to burn calories.

“And if we push too hard to burn lots of calories by ever increasing our exercise,” he said, “we could get into a bit of trouble because as our bodies compensate more and more … we could start to see the detrimental effects.”

Editorial Team
28 August 2021
A commonly-used pesticide could be partially responsible for the global obesity epidemic, says a study led by McMaster University scientists....