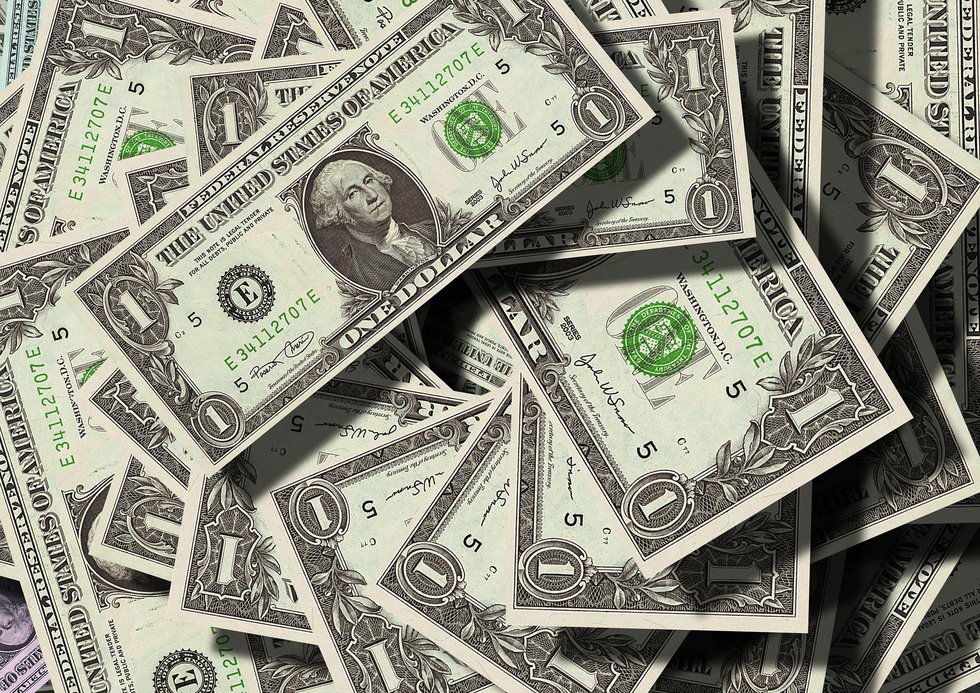 LOUISVILLE, Ky. (WAVE) – Starting a business anywhere is a daunting proposition, but in west Louisville, business owners say they have a tougher road to success.

In 2020, Tamika Bland launched Limitless, a technology and courier business. She said capital was and still is her biggest problem, just like any startup.

“Being able to obtain capital in the West End is extremely difficult for me,” business owner Tamika Bland said.

Bland said her zip code and skin color make getting loans more difficult than in other parts of the city.

“In other parts of the city, you’re looked at differently,” Bland said. “Differently in race. I’m not saying that it’s a racial thing, but, in my opinion, a lot of black businesses that are in the West End, they don’t have access to certain opportunities that other businesses do.”

Charter Communications, which owns Spectrum, announced $1 million coming to the state for small business loans in disadvantaged areas. That money and the loan program behind it could make capital investment and financial services easier to come by for business owners in places like west Louisville.

On Wednesday, state Democratic and Republican officials both had good things to say about the announcement.

“I think this is one step of many that we need to see from our private sector and from our public sector,” Gov. Andy Beshear said. “To make sure that we are able to finally do the right thing, do it sustainably, do it continually. To make sure that we can start making up for hundreds of years of getting it wrong.”

“And that’s the problem,” Christopher said. “Here in west Louisville, that’s the valuation that they’re talking about. So, when you walk through the door of the lending institution or someone that’s trying to get assistance for a business, that’s how you’re viewed, as less-than. And so, you can’t get what you need and so you’re left trying to figure it out.”