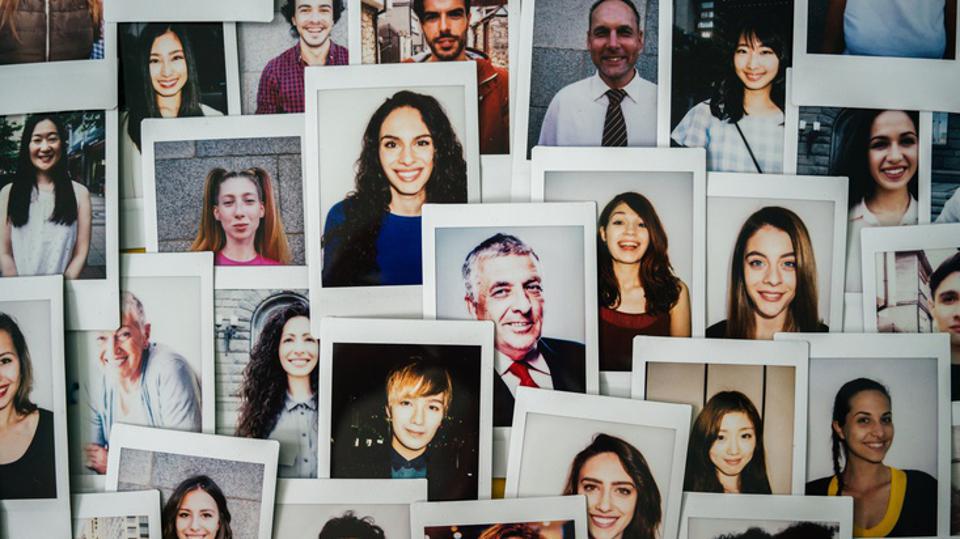 Editorial Note: Forbes Advisor may earn a commission on sales made from partner links on this page, but that doesn’t affect our editors’ opinions or evaluations.

When it comes to buying car insurance, age and gender can impact rates.

Women tend to pay less for car insurance than men. And it should come as no surprise that young drivers pay the most. Age correlates with driving experience and the risk of getting into a car accident.

The high car insurance rates that young drivers pay start to go down at age 25. You’ll get the best rates in your 50s and early 60s, assuming you have a good driving record. Then auto insurance rates start to creep back up again around age 65.

Is There a Gender Gap in Car Insurance Rates?

Our analysis shows that female drivers tend to pay less than male drivers.

As drivers age and get more driving experience, the gender gap in rates narrows to a negligible amount. In some age groups, women pay slightly more than men, but around age 35 average rates are the same.

One of the reasons men tend to pay more than women for car insurance is because men are riskier to insure. Men typically drive more miles than women and are more likely to practice risky driving behaviors like speeding, driving while under the influence of alcohol, and not wearing safety belts, according to the Insurance Institute for Highway Safety (IIHS).

In nearly every year from 1975 to 2019, men died in car crashes twice as much as females, according to an IIHS analysis of the U.S. Department of Transportation’s Fatality Analysis Reporting System. In 2019, 71% of all motor vehicle crash deaths were males.

Seven states prohibit the use of gender as a pricing factor in auto insurance:

Our analysis found that the average rate for a teen driver is about $6,800 per year when on their own auto insurance policy. That’s an astronomical number compared to middle-aged drivers who pay a fraction of the cost.

If you are a parent of a teen driver, it’s usually much cheaper to keep them on your own policy. Still, adding a teen driver won’t be cheap, which is why it’s a good idea to shop around to find cheap car insurance for teens.

Inexperience and risky behavior makes teens more likely to get into serious car accidents. Teen drivers ages 16 to 19 are nearly three times as likely as drivers ages 20 and older to be in a fatal crash, according to the Centers for Disease Control and Prevention (CDC).

As we get older, our risk of being injured or killed in a car crash increases, which translates into higher car insurance premiums.

NHTSA recommends that older drivers assess age-related changes in vision, physical fitness, attention and their ability to react quickly to sudden changes. The USAA Educational Foundation, AARP and NHTSA have a guide to Driving Safely While Aging Gracefully to help older drivers recognize warning signs of declining driving skills, with tips to remain a safe driver.

Tips to Save On Car Insurance

Age and gender are just two of the factors that affect your car insurance rates. Here are some time tested methods for saving on car insurance:

We used data from Quadrant Information Services, a provider of insurance data and analytics. Rates are based on a driver with a clean record insuring a Toyota RAV4 with $100,000 in bodily injury liability coverage per person, $300,000 per accident and $100,000 in property damage liability, uninsured motorist coverage and any other coverage required in the state. The rate also includes collision and comprehensive with a $500 deductible.

Editorial Team
27 August 2021
What does it mean to have value, worth, rights, ownership, fairness, justice and equity? Equity is not just found in...

Editorial Team
27 August 2021
Erie Insurance was started in 1925 in Erie, Pennsylvania. It is a regional insurance company that operates in these 12...

Editorial Team
26 August 2021
Whether you are driving a new sixth-generation Nissan Altima or one from earlier in the car’s nearly three-decade-long history, most...

Editorial Team
26 August 2021
At Delta, the surcharge is one of several new requirements for unvaccinated workers. Starting immediately, those employees will have to...

Editorial Team
25 August 2021
Tobias Freccia checked his mailbox three months ago to find a startling note: Nationwide would not renew his homeowners insurance...