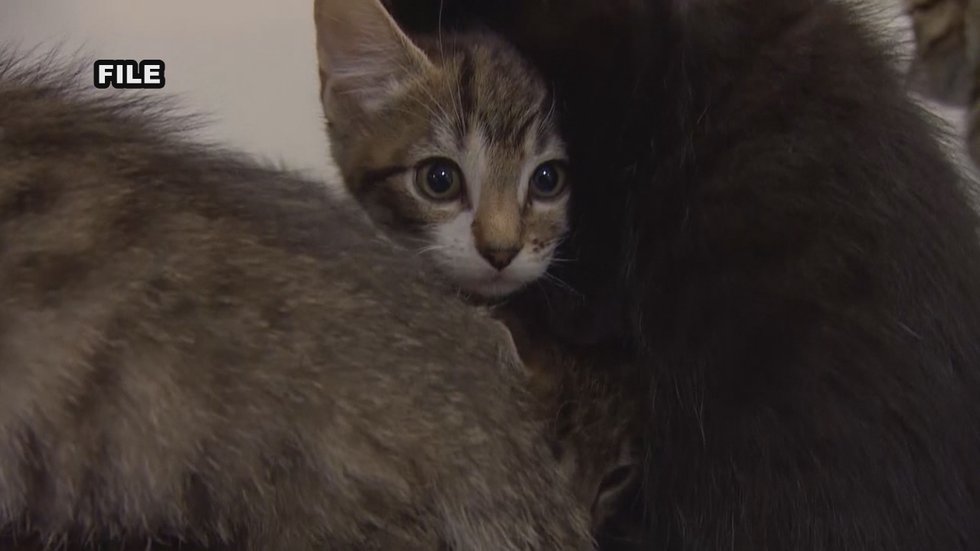 WAYNESBORO, Va. (WHSV) – The Waynesboro City Council has introduced a plan to limit the number of pets per home and types of pets within city limits.

The plan outlines pet owners would be limited to four dogs and five cats, not to exceed seven pets total. Additionally, the plan would prohibit roosters and free roaming chickens. Houses would also be limited to 10 chickens.

The plan also says goats will be temporarily allowed to help clear brush, and pigs will still be prohibited.

Waynesboro Mayor Bobby Henderson says the proposal was borne out of complaints from residents, and says the city should be safe for both people and animals.

“When you’ve got a small house, and they’ve got 30 cats in there, it creates such an odor and health concerns because you’re not cleaning up after the cats. The odors from that seep over into the neighbor’s houses and properties,” Henderson said. “We’re getting complaints on those so we’re trying to address that.”

He says it’s a city’s responsibility to regulate pet limits.

“We’ve got a number of households in Waynesboro that have had multiple cats and nuisance dogs where they’re raising puppy farms, where they’re trying to have a lot of dogs on their property, raising them for the purpose of selling or doing something else with these dogs,” Henderson said.

Amy Hammer, President of Augusta Dog Adoptions, says the organization opposes the ordinance changes. Hammer says she doesn’t know all of the details of the proposal, but that she doesn’t like the basis.

“There’s a lot of good pet owners who own more than five cats or more than four dogs. We certainly don’t want that to affect them,” she said.

She says they planned to attend the meeting to have their voices heard.

“The goal tonight is just to come out strong from the very beginning. Our goal is not to let this ordinance gain any traction and of course to gain as many citizens involved as we can, as well,” she said.

Henderson says Monday night’s meeting was only a time to announce the proposal, and they’ll discuss the plans over a three-week period.

Editorial Team
28 August 2021
Pepper and ShebaMeet 4-month-old kittens Pepper and Sheba. They are so adorable and love to play. Pepper has a white...

Editorial Team
26 August 2021
The founders of two animal rescue charities in Afghanistan are racing to secure the safety of dozens of staff members...

Editorial Team
25 August 2021
Staff members at the Kabul Small Animal Rescue are working to put together travel crates so the organization's dogs and...