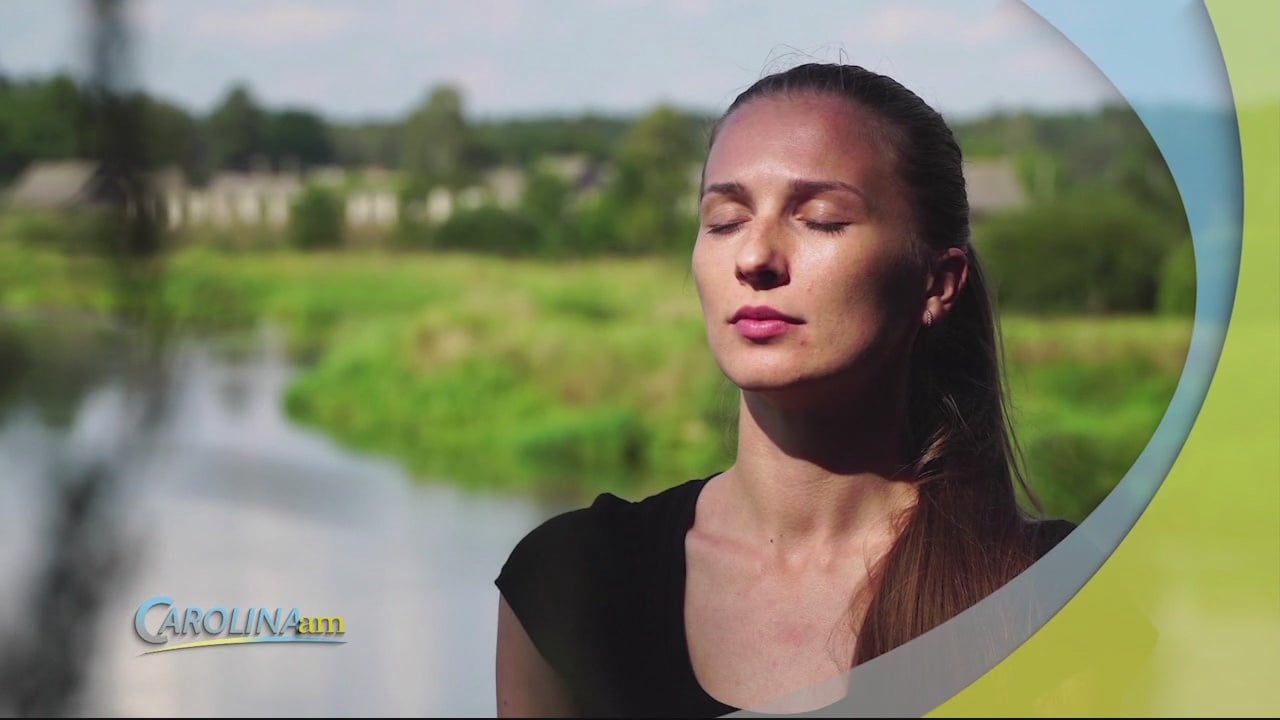 You only need to for ten minutes!

If you’re having trouble concentrating and constantly get distracted…try slowing down and meditating…and you only need to for ten minutes! That’s what researchers at Binghamton University say after studying the benefits of a ten minute per day session among students. They took MRI scans of their brain patterns before requiring them to meditate for 10 minutes, five days a week. Then they did the scans again after a total of eight weeks. Here’s what they found…the students gained more connections between two networks in the brain. the ‘default mode network’, which is used when the brain is awake but not particularly focused, such as daydreaming. The ‘dorsal attention network’ engages when the brain concentrates on demanding tasks. Basically, they were able to switch between default mode and concentration after participating.