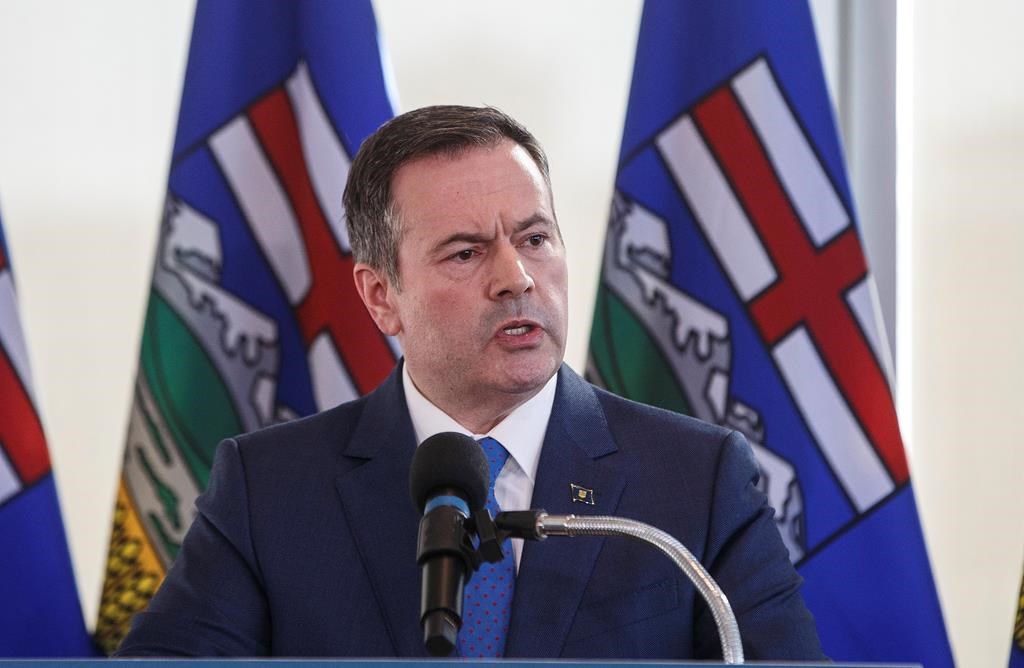 As new daily case counts return to numbers not seen since May, many Albertans are anxious to hear from the province’s elected officials.

No details coming from Premier Jason Kenney — his office confirming he’s on holidays in a statement to CityNews that reads:

“Many Albertans are taking holidays this summer, especially as society returns to normal following widespread vaccinations.

“This includes the Premier, who is taking two weeks of holidays in August at the end of summer. While the Premier is on holidays, he is of course still able to fully communicate with his Cabinet and senior officials as required. In fact, he has participated in numerous briefings despite being ‘on holidays’.”

Not many are taking issue with the premier taking time off, but the opposition NDP is still calling for someone in government to address the issues.

Health Minister Tyler Shandro was also not available Friday as he is also on vacation.

His office, however, highlighting how over 90 per cent of COVID-19 patients in ICU were unvaccinated, saying there will be more vaccine initiatives “in the coming weeks.”

“It’s a bit evasive, to have both of them unavailable at the same time,” said political scientist Lori Williams, “It makes you wonder, who is in charge on this, who is taking leadership on this.”

Williams wondered how the two top elected officials tasked with the pandemic can both be away.

At a time when Alberta doctors are still waiting on modelling to show what the province expects for the fourth wave of COVID-19.

Leaving questions about whether our healthcare system will need to adjust to respond to rising hospitalizations.

Just a few months ago, when the premier was asked what would happen if hospitalizations were to go up with widespread provincial case counts, he said:

“We just don’t see that happening, as I said, this is our intention, this is open for good.”

Albertan’s both for and against restrictions, wondering if that statement still stands as they prepare for the fall.

“The strategy seems to be, avoid the tough questions and hope they go away, but that strategy doesn’t work effectively,” said Williams. “We’ve seen more than once, Twitter hashtags wondering where the premier is.”

While in the past, these questions would be passed on to Dr. Deena Hinshaw, with no regular updates from the top doctors, Albertans are left to likely wait through the weekend for answers.