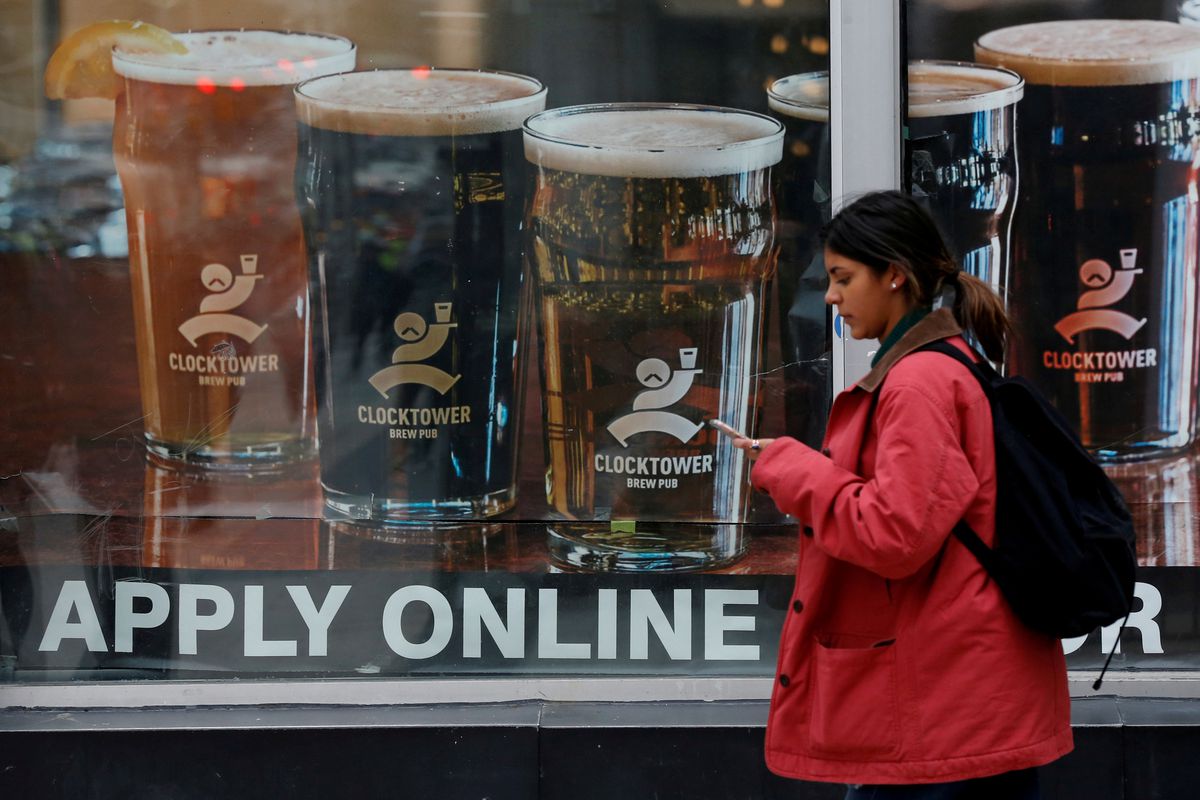 You want jobs? The Conservatives have a million of them for you!

Hmmm. So do the Liberals. And the NDP.

With the unveiling of the Conservative and New Democrat platforms in the past week, we now have all three major parties pledging to create one million jobs if elected. (The Liberals were already on the record for a million-job promise, which was in both last fall’s Throne Speech and last spring’s budget.)

If they were trying to differentiate themselves, the choice of an identical punchline doesn’t really do it. Maybe they all just found the marketing value of “the million-job pledge” too good to leave to the other guys.

Or maybe their economic number crunchers told them all that we could well get our million jobs anyway by roughly the end of next year – no matter who forms the next government. The parties are promising something the economy can probably deliver on its own.

“It might take longer than that, but it’s not as heavy a lift as one might think,” University of Calgary economist Trevor Tombe said in an e-mail.

It’s helpful to understand what one million jobs means, in terms of where the Canadian labour market now stands, nearly a year and a half into the COVID-19 pandemic. It is actually more than just a nice, big, easily remembered and repeated number on which to hang one’s election promises (although it’s definitely that, too). It represents the gap that we will need to close to fully recover what has been lost in the pandemic.

That’s how the Conservatives characterize it in their platform. At first glance, that may look like a bit of a political spin of the numbers, an effort to make the labour market under the Liberals appear more damaged than it really is. After all, total employment in July was 18,884,000 – just 246,000 below its prepandemic level of February, 2020, and up about a half-million since the Liberals themselves made their million-job promise in last fall’s Throne Speech.

Why inflation should be a key election issue

When you consider that employment plunged nearly three million in the spring lockdowns of 2020, it’s hard to argue that the bulk of the recovery isn’t already in place.

But as Prof. Tombe says, that doesn’t take into account the typical growth in employment that happens every year – but has been lost in the pandemic, as the economy has largely just been bringing back workers who were sent home in 2020. In the several years before the pandemic, employment grew at nearly 2 per cent annually.

Mr. Tombe points out that if employment growth had continued along this path, and hadn’t been thrown off course by COVID-19, the trend line would have led to about 20 million jobs by late 2022 – or roughly one million more than we have today.

Getting all of that back in 12 months – as the Conservatives have promised, and the Liberal’s budget projections seem to suggest it could happen even sooner – still looks like a tall order. But job growth does tend to be stronger than usual when emerging from a recession, and remember, this has been no typical recession. Segments of the current labour market are still artificially hampered by COVID-19 restrictions, which has extended employment losses and limited opportunities for growth.

If you add up job losses from pre-COVID levels in accommodation and food services, culture and recreation, and retail – the main sectors still partly to severely limited – they alone account for nearly 350,000 missing jobs. When those sectors get the all-clear to fully reopen, those jobs will flood back much more quickly than they would in a typical recovery.

Now, if employment enjoyed its typical pre-pandemic growth trend on top of the return of those shut-down positions, that would add roughly another 500,000 jobs by the end of next year. Altogether, that’s 850,000 jobs – not quite a million, but in the ballpark. Allow for a few more months of trend growth, and voila, you’re living the one-million-job dream – without really pulling any government job-creation policy levers at all.

Mind you, it is possible for policy to accelerate that growth – to get us to one million jobs quicker than we might otherwise. It would be pulling future job growth forward – basically, borrowing from future years to get it today. It wouldn’t really change the equation, but it might front-load it a bit over the next two years.

Some policy proposals look designed to achieve exactly that. The Conservatives and Liberals, for instance, have talked about temporarily subsidizing wages of new hires as an incentive to immediately kick-start hiring in businesses or sectors that might otherwise be hesitant and/or still recovering from pandemic wounds. All parties are talking about investment incentives, especially for small business, which would help. The recipes are different, but it’s on everyone’s menu.

None of this is to say we should scoff at the prospect of a million jobs; it’s certainly better than heading in the other direction. But the ability to create them shouldn’t gain or lose anyone’s vote. Job creation is just what a healthy economy with a growing population naturally does. And it will do so in this recovery, too – regardless of who gets elected and, inevitably, tries to take the credit for it.