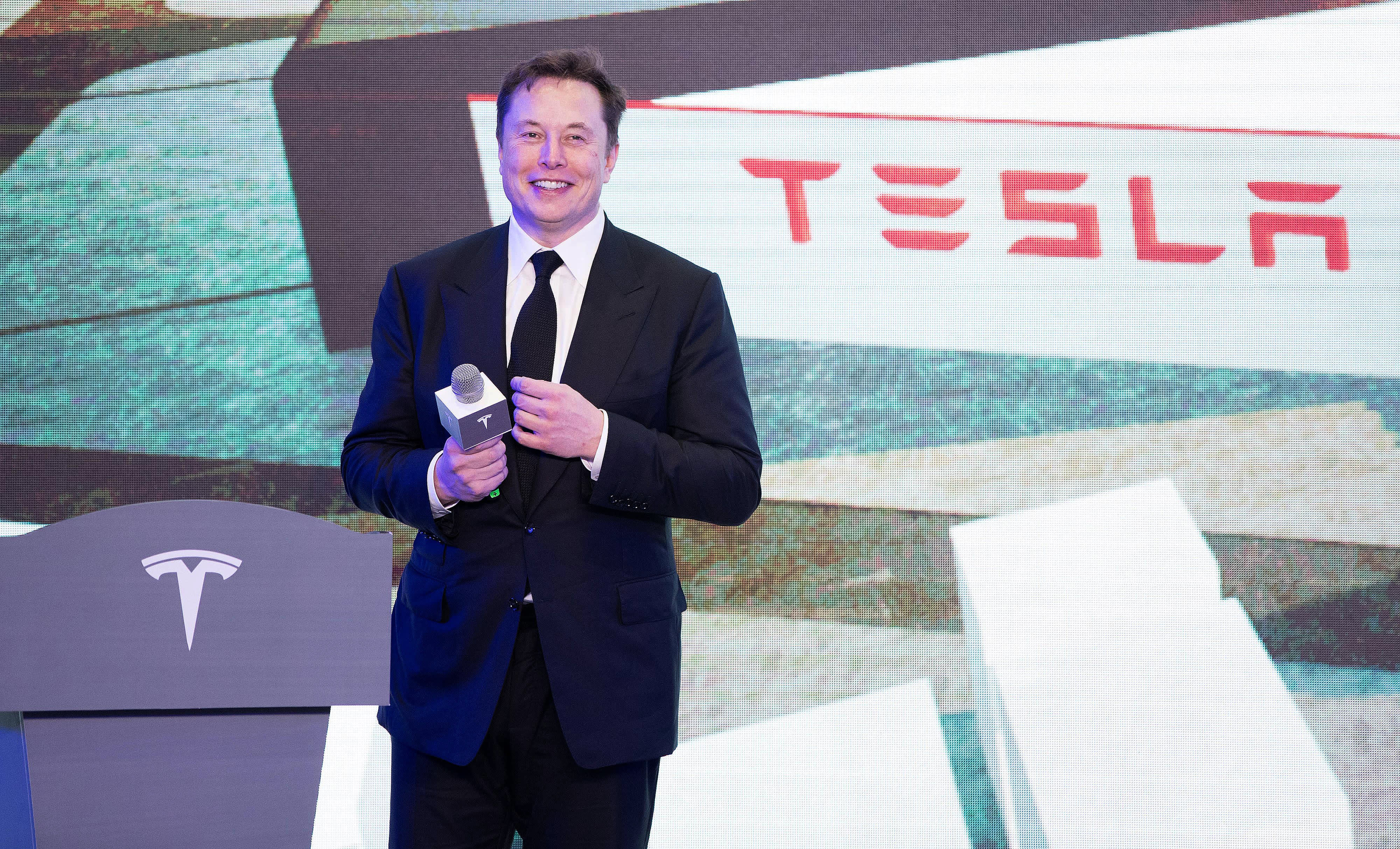 Meme-inspired cryptocurrency dogecoin surged on Monday morning, hitting 35 cents. It’s now trading at around 33 cents and is up 10% in the last 24 hours, according to CoinMarketCap.

This boost came after billionaire investor Mark Cuban told CNBC Make It last week that “the community for doge is the strongest when it comes to using it as a medium of exchange.” On Twitter, Elon Musk, CEO of Tesla and SpaceX, said that he agrees.

“I’ve been saying this for a while,” Musk tweeted on Saturday.

In May, Musk tweeted that he has been working with dogecoin developers to “improve system transaction efficiency.” Musk also reportedly told a dogecoin developer that his goal is to make dogecoin easy enough to use that investors could use it to pay for a cup of coffee.

“The point is that dogecoin was invented as a joke as essentially to make fun of cryptocurrency,” Musk told TMZ in May. “Fate loves irony. What would be the most ironic outcome? The currency that started as a joke in fact becomes the real currency.”

Musk consistently supports the dogecoin community. He has tweeted countless dogecoin memes, which have seemingly impacted its price.