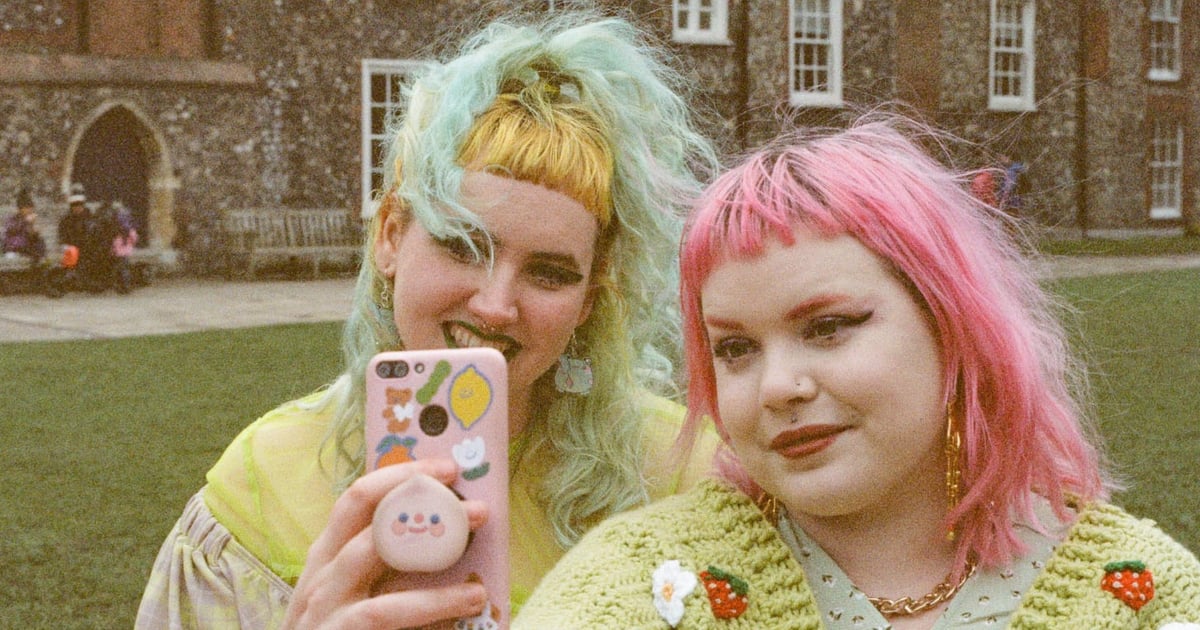 TikTok user Devoune aka @acidonwednesdays summed up QPR as “any relationship that transcends the idea of what a platonic relationship would be, but it’s not quite romantic.” (They also self-identified as aromantic, which is someone who doesn’t experience romantic attraction.) In society, there are typically hard lines between friendship and romance, but in QPR, there are no lines on either side, meaning they’re much more fluid and flexible. People in these kinds of relationships share a connection that’s deep and loving and not always sexual (but can be!), which is why some people in QPR share their lives together just like people in romantic relationships do, but they are not expected to have sexual entanglements.

Jay Guercio, known on TikTok as @thelovelyjaybird, is platonically married to her best friend, which is just one example of how queerplatonic relationships can look a lot of different ways. Jay and Krystle wanted to raise a family together, so they got married, adopted a kid, and moved in together. In an interview with the New York Post, Jay explained, “I don’t feel that gushy, ‘I’m in love with you, I want to constantly be near you’ kind of romantic love. I feel the love that [one] typically feels for their best friends, times 100.” If you’re still curious about what queerplatonic relationships are all about, we’ve pulled together a few TikTok videos you can watch to learn more!