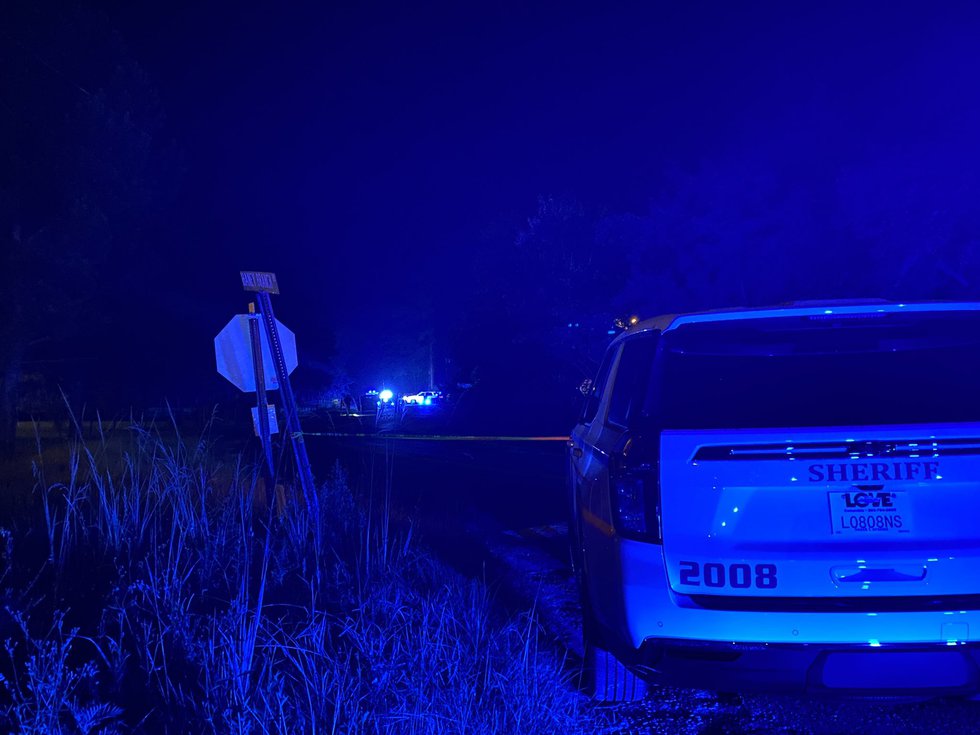 BERKELEY COUNTY, S.C. (WCSC) – The Berkeley County Sheriff’s Office has confirmed that one person has died and one person has been hospitalized following a shooting outside of Summerville.

The man who died, Kendall Walker Jr., 35, was declared dead after he arrived at the hospital, the Berkeley County Coroner’s Office says. An autopsy has been scheduled for later this week.

While responding to the emergency call, deputies say they learned the victims were transported to a hospital using a personal vehicle.

There is no word on a suspect, but deputies say they are canvassing the neighborhood for witnesses.

This is a developing story. Check back for updates.

BREAKING: Berkeley County dispatchers confirm that sheriff’s office deputies are on scene of a reported shooting in Summerville.

Dispatchers say the call came in just before 2am from Leisure Drive. We’re working to learn if anyone has been hurt.@summerhuechtker is on her way. pic.twitter.com/0C56qz2Gre