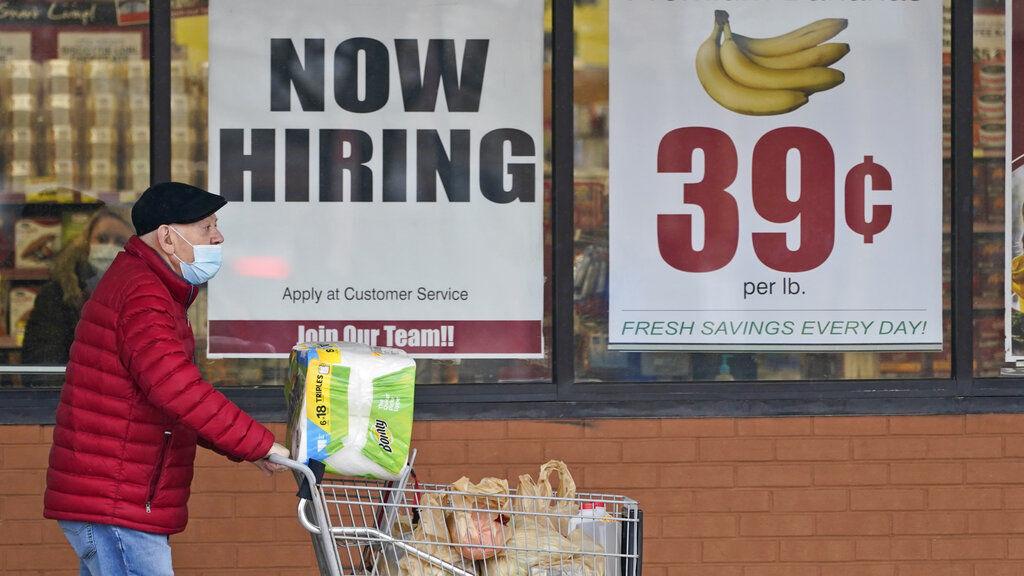 West Virginia leisure and hospitality jobs, which were hit hard during the COVID-19 pandemic, experienced an 18% employment uptick from June 2020 to June 2021.

From near the height of the COVID-19 pandemic in June 2020, however, the overall picture is solid. Leisure and hospitality jobs as a whole are up 10,200, or 18%. Within the federal Leisure and Hospitality umbrella, WorkForce West Virginia breaks out a subcategory known as Accommodation and Food Services.

Sean O’Leary, senior policy analyst at the West Virginia Center on Budget & Policy, said the overall numbers portray a reality counter to the narrative that no one wants to work in those industries.

“Never before have we had such a rapid drop-off or such a rapid turnaround,” O’Leary said. “Everything opened up at once. We’ve only had a few months to right what was a major, major disruption to the labor market.”

In a Gazette-Mail article earlier this month, Suzi’s Hamburgers owner Jim Cowie acknowledged that he had been offering $13.50 to $15 an hour for new hires, depending on how early they come to work. It is difficult to enter a convenience store or restaurant and not hear employers complain about a lack of help.

Nevertheless, O’Leary said someone has been filling jobs in that sector, as pointed out by the numbers.

“Maybe they’re not filling the jobs certain people want them to fill,” he said, “but they’re taking jobs somewhere.”