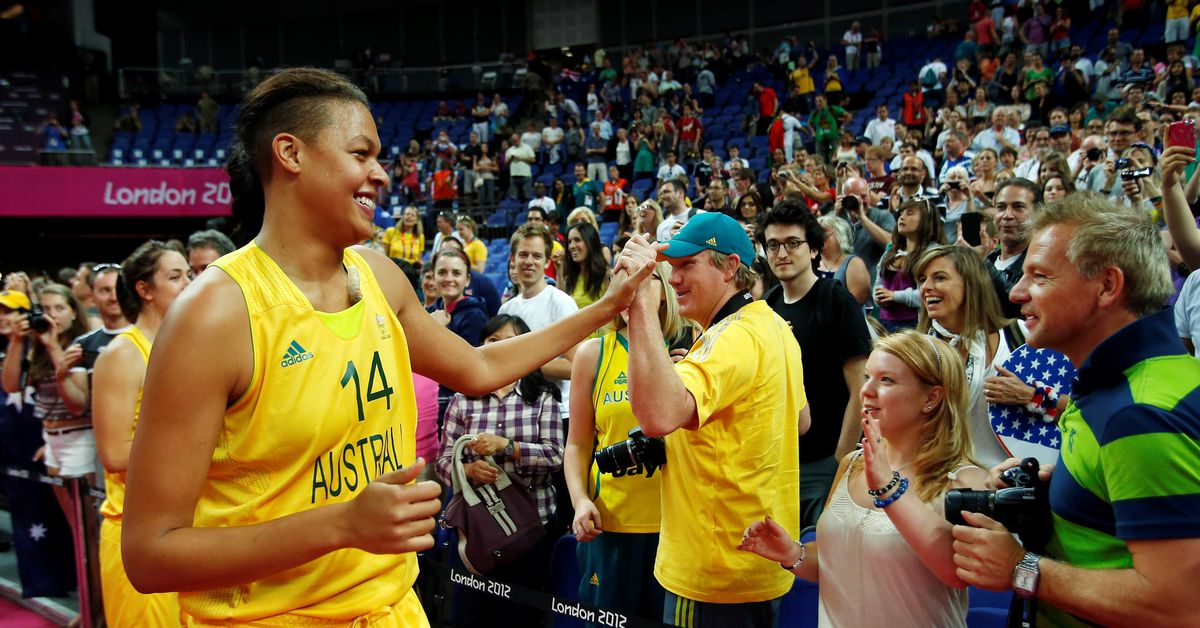 July 17 (Reuters) – Australia’s Liz Cambage has spoken of her feelings of relief after withdrawing from her country’s women’s basketball squad for the Olympic Games in Tokyo.

The 29-year-old pulled out of the Opals squad citing mental health issues ahead of the team’s departure from Las Vegas, where they have been completing their pre-Games preparations.

Cambage’s move came after Basketball Australia launched an investigation into an altercation involving the Las Vegas Aces centre during a warm-up game against Nigeria on Thursday.

“This decision had been a few days in the making but I’d been at breaking point for a month or so now,” Cambage said in a video posted on Instagram.

“As soon as I put out that little statement yesterday and made the final decision I felt a world of anxiety and pressure, and heaviness I have been carrying lift straight off me.”

Cambage admitted there had been a clash during the game against Nigeria but suggested reporting of the incident was inaccurate.

“Things got heated in the Nigeria game,” said Cambage.

“There was a particular altercation and there were words exchanged but I’m hearing things that aren’t true at all, flying around from people in Australia and America, which is crazy.

Australia have medalled in five of the last six Olympic women’s basketball tournaments but have never won gold and were knocked out in the quarter-finals in 2016.

The withdrawal of Cambage, who previously threatened to quit the team over a lack of racial diversity in Australian Olympic photo-shoots, reduces their hopes of a first-ever gold medal considerably.

“Yesterday was one of the hardest decisions of my life but it had been coming,” she said.

“I’ve been having breakdowns in the carpark at Wholefoods, non-stop panic attacks hyperventilating at the thought of going into one of the most precious situations, which is already in a bubble, with no fans, no friends.

“Mentally, I’m an escapist. If I have no escape from a situation, it gives me anxiety and I panic.

“And there’s definitely no escape, except for leaving, once you get into Tokyo. And I would not want to do that to my team.”

A sign warning people to stay apart due to Covid-19 is seen on July 29, 2021 in Mevagissey, United Kingdom.Finnbarr...