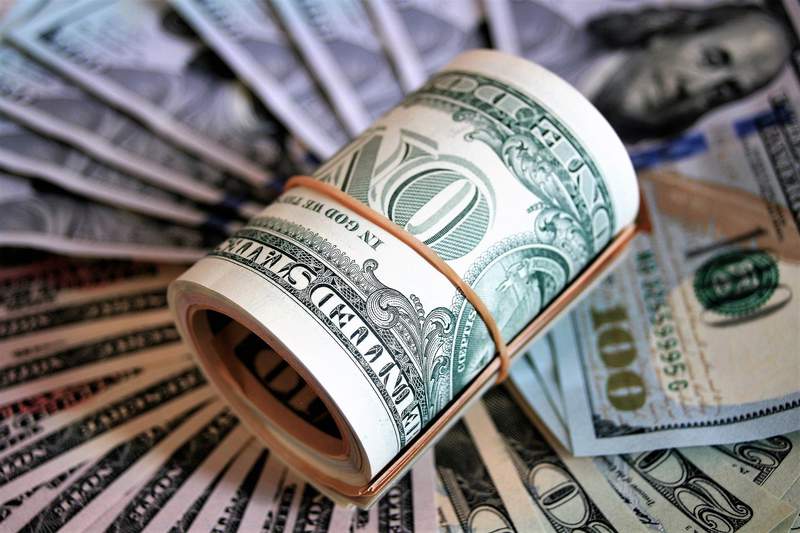 HOUSTON, Texas – One Click2Houston reader asked us about the legality of video gambling games in convenience stores around the city.

Answer: It depends on their prizes.

In proximity to casino-heavy states like Oklahoma and Kansas, Texas is a gambling desert. Texas officially outlawed gambling in 1937, and since then, has gained a reputation for its incredibly strict gambling laws and illegal gaming busts. So what about the gambling machines that can sometimes be spotted in convenience stores and gas stations?

According to Texas law, gambling is only legal if the player is in a private place, no one profits from hosting the game, and the risk of losing and chances of winning are the same for all participants. Given these conditions, the gambling machines you may see hosted at gas stations or convenience stores are technically legal if their rewards are anything other than money. So, in order for these gambling games to be legal in Houston, the games would have to first give noncash rewards such as tokens or tickets, and if traded in, have the cash amount to no more than 10 times the amount charged to play, or $5 — whichever is less. The rewards from these machines could also simply be prizes, toys, or stuffed animals with a wholesale value with those exact same cost restrictions.

If you’ve ever been to an arcade like Chuck E. Cheese where tickets or tokens can be redeemed, you will notice that the same rules apply. The tickets won from a successful game of Skii-ball can’t equate to 10 times the amount of tokens that it took to play the game, or $5 if it is less.