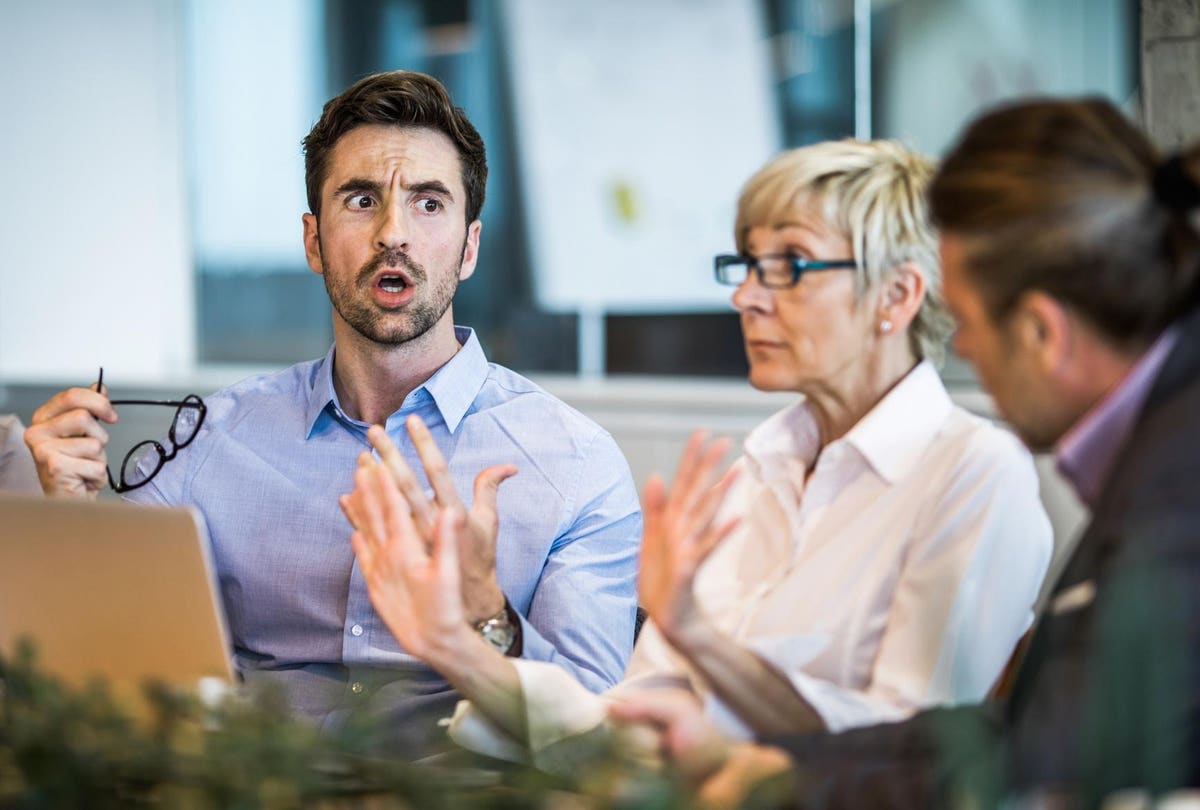 The United States government recently reported that there were 9.2 million jobs available. The abundance of opportunities available seems amazingly high. The number of jobs open nearly matches the amount of people searching for a new position. You’d think with so many roles remaining available, hiring would be red-hot and the unemployment rate plummet. However, this isn’t happening. The simplest explanation is that there is a big mismatch going on in the job market. Here’s what’s going on behind the scenes.

Many companies are acting as if we’re still in the midst of the worst part of the Covid-19 pandemic. They are not offering wages or salaries at a sufficient level to attract people. This is most pernicious in the hospitality and leisure sectors, which include restaurants, bars and hotels. It’s also the same with manufacturing, warehouses and fulfillment centers.

Jobs in these areas, on a whole, aren’t terribly attractive. With a lot of press about the Delta variant and worries about the virus fresh in peoples’ minds, it’s understandable that potential workers would rather not take the risk of contracting Covid-19, especially if they’re not compensated well.

It’s not pleasant to lug and stack heavy boxes around all day. Having to deal with demanding and abusive customers at restaurants and bars can be annoying. It’s a job that is easy to quit to look for something else. More than half of the hospitality workers said they won’t go back to their old jobs, even with an increase in pay, according to a Joblist’s survey. CNN reported,  “Restaurant workers are quitting in droves.”

A survey of over 30,000 workers conducted by Microsoft revealed that 41% of workers were considering quitting or changing professions this year. The U.S. Department of Labor showed that more than 4 million people quit their jobs in April alone, setting a new record.

The Wall Street Journal reported on this trend, writing, “Many workers moved during the pandemic and aren’t where jobs are available; many have changed their preferences, for instance pursuing remote work, having discovered the benefits of life with no commute; the economy itself shifted, leading to jobs in industries such as warehousing that aren’t in places where workers live or suit the skills they have; extended unemployment benefits and relief checks, meantime, are giving workers time to be choosy in their search for the next job.”

“The great resignation is coming,” said Texas A&M University professor Anthony Klotz. The professor contends, “When there’s uncertainty, people tend to stay put, so there are pent-up resignations that didn’t happen over the past year.” The theory behind Klotz’s prediction is that people have been sheltering in their jobs for over a year. They rode out the pandemic, keeping their heads down, not making waves and desperately holding onto their jobs, while over 80 million Americans lost their jobs. This should now lead to a mass exodus of workers leaving their companies for greener pastures with better opportunities.

There is an emerging trend of people trying to reinvent themselves. After realizing how short and fragile life is, workers are taking stock of their lives and jobs. They contemplate how they can keep doing the same old thing for the next five or 20 years and feel that there must be something better out there. Many are making decisions to dramatically change the course of their careers.

Here’s where one of the challenges creeps in. A person may have 10 years’ experience in a certain industry. Now, they want to pivot. You’d think that in a competitive job market companies would offer training, upskillying and giving someone a chance. They don’t. Companies desire “plug-and-play” hires. These are the people who possess 12 of the 10 requirements on a job description and could capably start working on day one without any handholding or training.

The rub is that these folks demand a premium for their expertise, and the companies don’t want to pay up for it. It’s a case of FOMO (fear of missing out). Hiring managers, seeing a high unemployment rate, mistakenly believe they could find the best person at a lower wage. They’ll string along job seekers, as they keep waiting for the purple unicorn. Most often, these candidates don’t exist and the job remains open for long periods of time.

Job seekers, especially those who are currently employed, demand a hefty premium to their salary to switch jobs. They feel, in part, based on past events, the economy remains fragile and uncertain. They don’t want to be the last one in and the first one out if the outbreak flares up again.

Meanwhile, companies are equally concerned that the economy could take a hit and don’t want to pay too much, in an effort to save financial resources. Both sides dig in their heels and nothing gets done. The company still has the job opening and the candidate remains at their job.

Well-intentioned advice offered to job hunters is usually overly optimistic. Job seekers are told to go after what they want, regardless of whether or not they possess the requisite skills, talent and background. This may come across harsh; just as the companies tend to be unrealistic with their lowball salary offers, candidates sometimes aim their sights way too high. The job seekers apply to roles that are a big reach, instead of the ones that fit their background. Don’t misinterpret this as you shouldn’t shoot your shot. Sadly, in this market, you need to have realistic expectations, as companies aren’t budging.

It’s easy to blame the big, mean companies. Yes, oftentimes, it’s their fault. However, executive management is looking down the barrel of difficulties. They will need to figure out their return-to-office plans. Some companies are going hybrid; others are requiring people to get back to their desks full time and there are businesses that are continuing a remote policy.

It will take businesses an inordinate amount of time, effort and money to make this work. They’ll need to manage a distributed network of people working all over the place. It’s hard to keep everyone in the loop when they’re not under the same roof.

Remote workers could be soon forgotten, as they’re out of daily sight. People who are told to commute three days a week will grow resentful when they realize the co-workers they need to collaborate with aren’t at the office. They’ll angrily question their boss as to why they had to schlep into the city, only to make a video call that could have easily been done at home.

Onboarding a new person remotely isn’t easy. The newly hired could feel left out and isolated. There have been a number of instances in which people left their jobs because they didn’t meet anyone in person, felt disconnected and preferred to pursue a different opportunity that felt more personal.

An already busy week in the buy-now, pay-later (BNPL) market got even busier Tuesday after a report indicated that Apple...

getty Do you remember the first time at work you accomplished something you were really proud of and it was...
Performance management tools have proven extremely helpful for many organizations throughout the pandemic, giving employers a way to track performance...
Mutually beneficial relationships form the backbone of highly evolved ecologies, like the communities found inside anthills and beehives. And these...

JOINT BASE SAN ANTONIO-LACKLAND, Texas (AFNS) -- The Air Force Installation and Mission Support Center is building and benchmarking a...