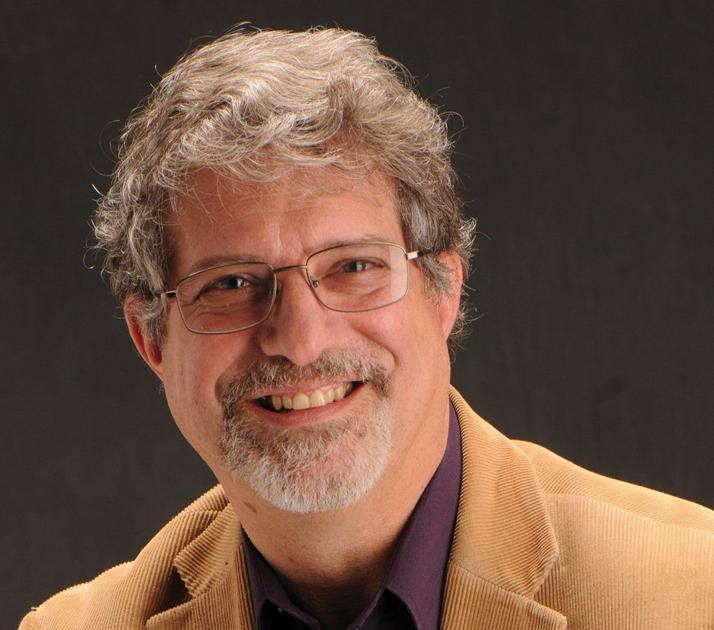 There is an interesting movement in higher education that is gaining traction and ground. The University of the People (UoPeople) is the first non-profit, tuition-free, accredited American online university. The program is designed to help qualified high school graduates conquer financial, geographical and personal barriers to becoming college students.

One of the key mechanics in the structure of its system is a mentorship program that provides students with a support system through their education and beyond. According to their website, “the mentorship program builds a strong, well-rounded, successful student” in their studies and beyond the classroom. Mentors help the student achieve personal, academic and professional goals.

In many ways the academic program formalizes a truth that we have embraced informally for years. We travel a journey better when there is someone who has been there, showing the way. The concept just makes sense. It is one of those few truly “win-win” situations.

The Forbes website from last year on the importance of having a mentor states that having a mentor “provides an opportunity to glean an understanding” of the ways to navigate and maneuver the combination of soft and hard skills needed to be successful. A mentor has experience in the field and takes the time to know your strengths, weaknesses and needs.

Over the past couple of weeks, we began noticing people and places along Paul’s second missionary journey. Last week, the focus of our thoughts was on the city of Antioch and the impact that Christianity had on its people and culture. In turn, Antioch was an instrumental church in the spread of the gospel across the Mediterranean.

The first missionary journey upon which Paul embarked extended the reach of the gospel into the region of Asia Minor. Beyond the Jewish community, Christianity was reaching to people who were flavored by other religions and mythology. A follow-up trip provided strength for the leaders in these early churches. But the prompting of the Spirit would open doors for expansion beyond Paul’s dreams.

Derbe and Lystra were Paul’s first stops on the return journey. Lystra was situated in a pleasant valley, bordered by gently sloping hills through which two small but steady streams meandered their way to the open Lycaonian plain a few miles farther east. The city was set on a small hill in the middle of the valley at the intersection of the streams. Paul evangelized the village on his first missionary journey (Acts 14:8-21); revisited it on his second (16:1) and probably his third (18:23) excursions.

The characters traveling with Paul on this adventure included Silas, a Hellenistic Jew who appears to be one of the leaders at the church in Jerusalem. While Paul was no doubt a mentor to Silas, it was at Lystra that Paul adds a young man named Timothy to his companions for the journey. The relationship between the two developed into more than just a mentorship, but one like a father and son.

While Paul would leave Timothy behind or send him ahead on the journey, the two stayed friends and companions throughout the remaining years of Paul’s life. Timothy was a constant presence, even at the time of the Apostle’s death.

The website gettingsmart.com stresses the importance of being a mentor and having a mentor. This unique relationship has obvious benefits not only in business and education, but also in faith. Are there items found at the intersection of beliefs and circumstances in your life that you can share with someone?

Are there lessons about being a mentor that can be gleaned from Paul’s life? Three things stand out in the relationship between Paul and Timothy.

1. Develop a genuine close relationship. Relationships take time. They cannot be assigned or manufactured. Paul stopped in Lystra on the first journey and probably began a relationship with Timothy and his family at that time. After a few years, trust was established. Common interests and backgrounds allowed them to grow closer.

Supervisory connections can be structured, but mentoring is based upon a friendship beyond activities on the job. Paul and Timothy shared a Jewish heritage. It seems obvious they both loved to travel, and so much of the travel was based upon the sea. Their shared faith in Christ formed strands that would prove unbreakable.

Mentoring builds a relationship filled with responsibilities and accountability. When a close relationship is formed, taking the step toward mentoring can be a topic of discussion. Time and emotions will need to be invested. Skills and nuances are shared. Honesty and integrity are demanded.

2. Spend time together. This type of trusting relationship does not occur overnight. Jesus spent about three years with His twelve disciples. Paul’s relationship with Timothy would blossom and flourish over years of travel and companionship. While this is reading into the Scripture, not every moment the two spent together was work-related. Take the time to build trust and open communication.

3. Share responsibilities within projects. A part of the purpose of a mentoring relationship is for the newer individual to gain experience and expertise. The mentor should allow the less experienced individual to have responsibilities. But don’t just assign a task and three months later critically review the progress. Work side-by-side, communicate often and adjust goals and methods as needed.

The inc.com website ran an article entitled, 10 Reasons Why Mentoring Is a Must. From advice for not making certain decisions to fostering lasting partnerships, “a mentor can help guide you through your entrepreneurial journey.” Mentors provide information and knowledge, encouragement and motivation, and objective, critical opinions.

Film-maker George Lucas once commented, “Mentors have a way of seeing more of our faults than we would like. It is the only way we grow.”

If we want to grow in Christ, in the depth of our understanding of doctrine and the application of our faith, isn’t it vital that we develop that kind of relationship with someone?

Susan Sarandon is open to finding love again, but she’s just looking for someone she can have a good time...

In an interview on CNN on Wednesday evening, Bill Gates acknowledged that his relationship with the disgraced financier Jeffrey Epstein...

Tesla workers say they kept track of Elon Musk's personal life to "anticipate" his mood. That's according to a new...

(Photo by Shutterstock) In May, Vincent Keenan traveled from Chicago to Charlottesville, Virginia, for a wedding — his first trip...