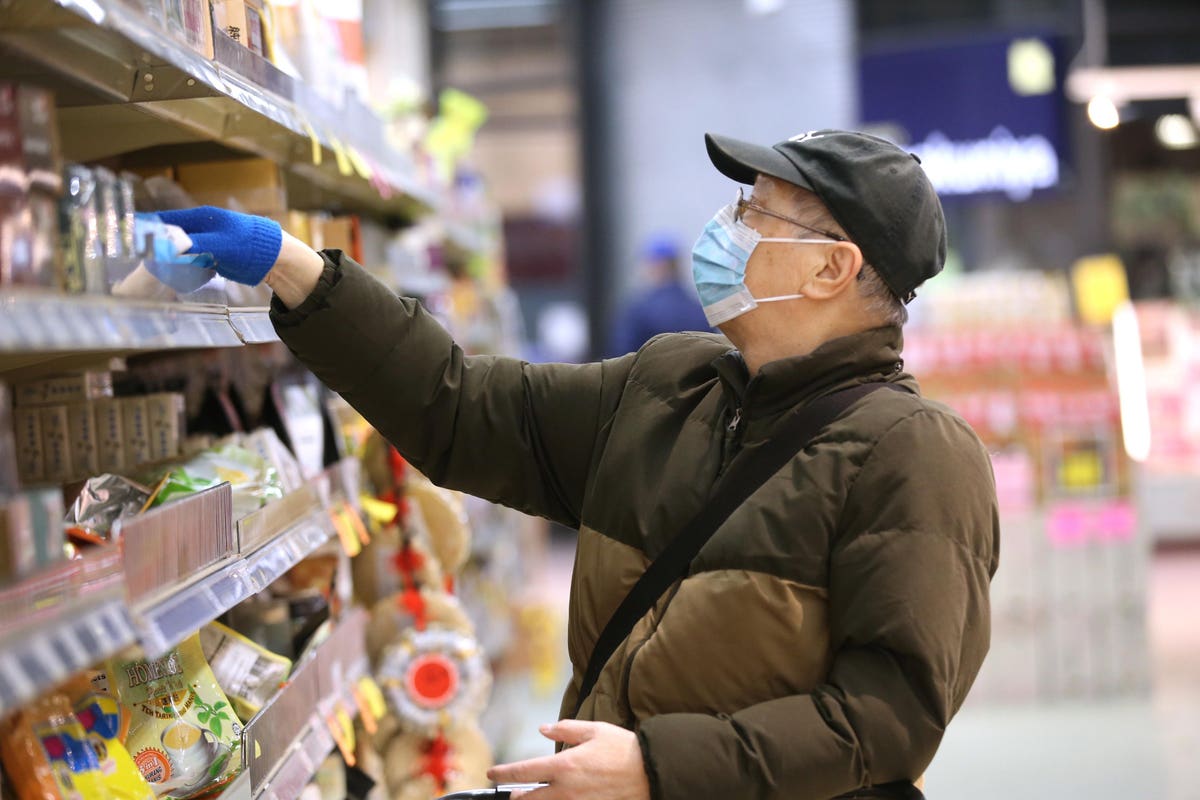 By Richard Eisenberg, Next Avenue Editor

As we’ve all noticed, inflation has been on the rise lately — the Consumer Price Index rose from 1.6% at the end of the first quarter of 2021 to about 3.4% for the second quarter. And that has major implications for how you should be managing your money: your savings, your investments and your retirement planning.

“Inflation can have devastating effects on the economy, on your retirement plans and on your personal finances,” my “Friends Talk Money” podcast co-host Terry Savage said on our new episode about inflation (you can hear it wherever you listen to podcasts).

But let’s not get carried away. We’re not talking about inflation getting anywhere near the 15% rate of the late 1970s and early 1980s and no one expects to see a return to those bad old days. Still, as Savage, my other podcast co-host Pam Krueger and I explained, rising prices are a definite economic trend now and need to be factored into your personal financial planning.

Here are eight points from the “Friends Talk Money” episode to help you and your money keep up with inflation:

1. Keep the inflation news in context. Yes, inflation is heading up. And government borrowing is making the federal deficit balloon, which is an inflationary concern. But, in many cases, the percentage increases in inflation are coming from a low baseline — a year ago, when the pandemic artificially depressed the cost of things like hotels, airfares and lumber.

As the Wall Street Journal noted: “Airfares rose 24% in May compared with a year earlier, but were down 6% compared with their pre-pandemic level.”

So be careful with inflation numbers comparing percentage increases with prices in May or June 2020.

Also, as I noted on the podcast, some prices are rising due to the “Life’s Too Short” effect. The lifting of the pandemic restrictions and the COVID-19 vaccinations have led millions of Americans to suddenly book flights, hotel rooms, rental cars and restaurants, feeling that they don’t want to miss the opportunity now.

At some point, the spending spree will dissipate, and prices will reflect that. I can speak from personal experience: One of my sons hoped to fly from California to visit my wife and I in New Jersey, but the cost of airfare made him change his mind.

Similarly, we’ll see a slowdown in rising prices due to pandemic shortages. This has already been happening with lumber and will likely be seen with cars and computers, whose costs have been up due to the semiconductor chip shortage resulting from shipping restrictions.

Also worth noting: the soaring inflation of the early 1980s was due partly to rising wages, back when unions were strong and were able to get employers to boost pay along with inflation. Today, unions are weaker and have less leverage to increase worker pay, which then serves as a moderating force against inflation.

Federal Reserve Chairman Jerome Powell thinks much of the inflation we’re seeing will be “transitory,” and it’s hard to argue with him.

2. Stress-test inflation in your plans. “Should we worry about inflation? Well, maybe the answer is: ‘Don’t worry, try to plan,'” said Krueger.

By that she meant do some what-if scenario planning as you project your finances into the future, with assumptions of what annual inflation of 3% or 4% or 5% might mean for your personal expenses, income, savings and investments.

“Plan personally for higher prices and maybe the possibility of higher interest rates to follow,” Krueger advised. “Financial planning and retirement planning are nothing more than making assumptions. Take your educated guesses and turn those assumptions into projections into the future. Stress-test your retirement plans using different assumptions around inflation and higher rates.”

A boost in Social Security benefits could be welcome news to people in their 60s, 70s and 80s living on fixed income.

4. Look for opportunities in coming months to grab higher returns on your savings. Rising inflation tends to send interest rates higher, which could be good news for savers.

But the ripple effect hasn’t shown up for money-market accounts or bank CDs yet. The average rate for a five-year CD is still a paltry 0.3% and for a one-year CD it’s just 0.17%.

As Krueger said: “Banks are very fast at raising rates on mortgages and borrowers and very slow to pull the trigger on increasing rates for savers.”

Savage’s advice for now: “Don’t lock up your savings now for longer than six months because maybe interest rates will move up.” Then, you can move some savings into a higher-rate CD.

5. Lock in low fixed rates on mortgages and other loans while you can.Those rates have been inching up and are expected to keep rising. So, if you’re thinking about getting a fixed-rate mortgage or car loan, you might want to do so before they become more expensive.

Conversely, this is a time to steer clear of adjustable-rate loans, because they’re almost certainly bound to increase their rates for borrowers in coming months.

6. Avoid long-term bonds. Generally speaking, the longer the term of a bond, the more its price will fall when interest rates rise.

“If you lock up a thirty-year bond at today’s low interest rates of two, two and a half percent, and we have inflation, that bond issuer could be selling bonds at a four percent or five percent rate,” said Savage. “So it will feel really dumb being locked up for thirty years. Inflation will devastate the price of the bond.”

7. Keep investing in stocks for the long term. While stocks don’t offer guaranteed returns, Savage noted that over every 20-year period since 1926, a diversified basket of stocks with dividends reinvested has consistently earned more for investors than the inflation rate.

8. Keep an eye on what the Federal Reserve does to manage inflation. Savage compared what the Fed does to a Jacuzzi, with its water representing the U.S. economy. Before taking one, you want the water at just the right temperature and not overflowing.

“If someone goes over and switches on the switch, causing the water to start swirling around, you would bet it would overflow. And that’s velocity,” Savage said. Then, using this metaphor for the economy, she added: “That’s the money moving around quickly [causing inflation]. And we haven’t had that yet. And our Fed Chairman, Jay Powell, is absolutely determined that we won’t have that kind of inflation, but that we won’t go down the drain either.”

However, Powell has also said that “if we saw signs that the path of inflation or longer-term inflation expectations were moving materially and persistently beyond levels consistent with our goal, we’d be prepared to adjust the stance of monetary policy.”

Translation: The Fed has been working to keep inflation at about 2%, by keeping interest rates low, and plans to keep that as the goal. To do so, the Fed’s expected to raise interest rates over the next few years.

Longtime market bull Phil Orlando is bracing for a rough stretch because Wall Street has reached a critical "inflection point."The...

ANGOLA — Refueled with another $350,000, the Angola Investment Fund has opened up the next round of its COVID-19 forgivable...

An office building with the Aon logo is seen amid the easing of the coronavirus disease (COVID-19) restrictions in the...