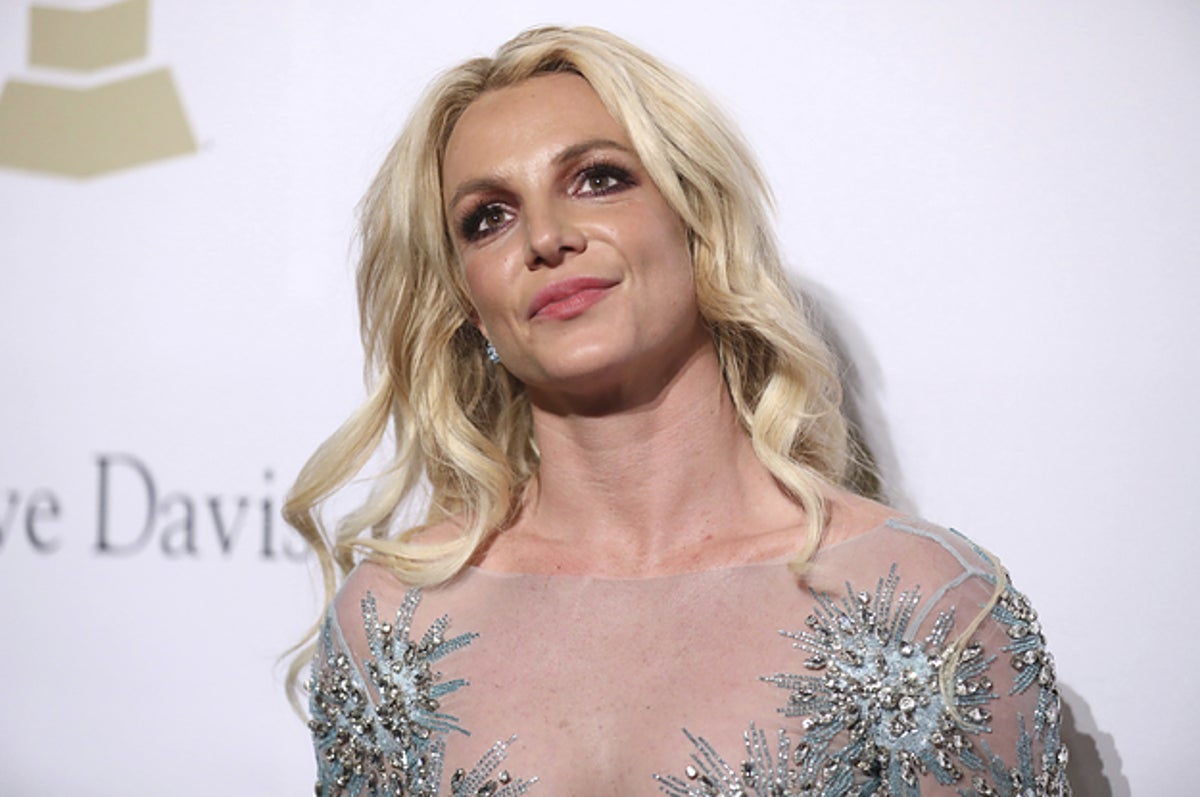 A wealth management firm that was appointed to manage Britney Spears’ finances with her father is resigning as a result of the pop star’s explosive comments deriding the conservatorship that has controlled her life for more than a decade.

In a document filed Thursday in Los Angeles County Superior Court, Bessemer Trust requested to withdraw as co-conservator of Spears’ estate because of the 39-year-old singer’s objections to the legal arrangement. Last week, Spears asked a judge in a public, emotional hearing to end the court-mandated conservatorship, saying she believed it was “abusive” and has prevented her from living a full life.

Bessemer Trust is the first conservator to ask to step down after the singer made her public plea.

“Petitioner has heard the Conservatee and respects her wishes,” the document states.

News of the filing was first reported by the New York Times. The Times’ Framing Britney Spears documentary, released in February, questioned the control that her father, Jamie Spears, has continued to hold over her financial and physical well-being, given her return to a successful music career. The film also sparked a reexamination of how Spears was treated by the media before and during her public breakdown.

In November 2020, Judge Brenda Penny appointed Bessemer Trust , a private firm that manages more than $100 billion in assets, as co-conservator of Spears’ estate. But it wasn’t until Wednesday that Penny formally filed paperwork to do so.

In Thursday’s filing, attorneys for Bessemer Trust said the company has not yet been issued papers authorizing it to act as conservator, received no assets, and has taken no fees as they asked for the resignation to be approved immediately.

The document stated that the firm was resigning “because of the changed circumstances” raised by Spears’ comments last week.

The company’s withdrawal, which still needs to be approved by the court, comes days after Spears’ father, Jamie, the other co-conservator of the singer’s finances, filed court documents expressing concern about “the management and care” of his 39-year-old daughter. In the documents, he denied any involvement in Spears’ personal care and medical treatment and asked the court to investigate the claims she made last week.

The June 23 hearing marked the first time that Britney Spears has publicly addressed the court about her conservatorship. During her statement, the singer made a series of shocking revelations, including that she was required to take medication that made her feel drunk and that she hasn’t been allowed to go to the doctor to remove her IUD so she can have another baby.

Spears comments invigorated her fans who have rallied for the pop star under the hashtag #FreeBritney for years. They said her statement confirmed what they’ve long believed to be true, but also showed that her situation was even worse than they thought.

“I think at this point we can comfortably say this is objectively abuse,” Tess Barker, cohost of the podcast Britney’s Gram, told BuzzFeed News after the hearing.

A petition to terminate the conservatorship has not yet been filed, according to online court records.