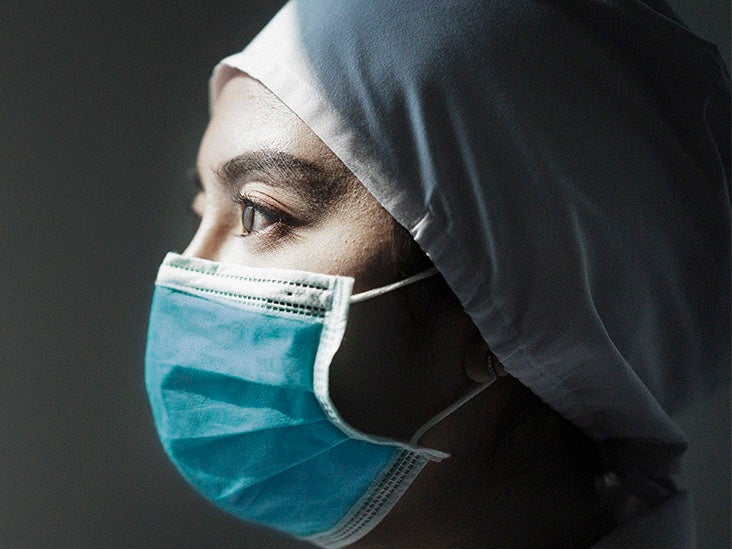 Epilepsy surgery is a name for several types of brain surgery that aim to reduce epileptic seizures. Some procedures could potentially completely stop seizures for many years.

The specific effectiveness of surgery varies depending on the type of seizures that a person has and the specific surgical procedure. According to the Epilepsy Society, 70% of people who have temporal lobe surgery become seizure-free, with 50% remaining seizure-free after 10 years. However, doctors will only recommend epilepsy surgery for those whom they expect to benefit from it.

However, epilepsy surgeries have risks. For this reason, doctors typically only consider people for surgery if they have not responded to AEDs.

To be eligible for epilepsy surgery, a person must:

A neurologist can determine whether someone is a suitable candidate for epilepsy surgery by performing tests to determine:

If the neurologist can find a specific location, and that location is operable, a person may be able to undergo surgery.

All epilepsy surgeries carry some risks. These include:

There may also be a risk of changes in brain function. Depending on the type of surgery, these can include changes to vision, thinking skills, personality, and mood. The risks can vary among individuals, and in some people, they may only be temporary and improve after the swelling from surgery goes down.

It is important to weigh up the risks and benefits of the surgery with a medical team before making a decision.

The most common types of epilepsy surgery include:

A temporal lobe resection removes a portion of the temporal lobe of the brain. The goal of surgery is to reduce or eliminate the abnormal electrical activity in the brain that causes temporal lobe epilepsy. It is the most common type of epilepsy surgery.

Success rates for this type of surgery are generally high. According to a 2016 longitudinal study, temporal lobe resection may control seizures — meaning that it eliminates or significantly reduces them — in of people who have this procedure.

The temporal lobe plays an important role in memory, so one of the risks of this surgery is memory problems. If this occurs, finding words or recognizing faces may be difficult, although these abilities may improve with time.

Older studies have found that in people having a resection in the dominant hemisphere of their brain, experience some level of decline in their verbal memory. However, some studies also find that memory improves after the surgery.

A of 216 patients who chose this surgery found that the mortality rate 30 days after surgery was 1.6%.

Resection of other areas of the brain

The risks and side effects depend on the area of the brain on which a person has surgery, as each brain region plays a different role in basic functions. For example, surgery on the occipital lobe may affect vision.

A corpus callosotomy is a palliative procedure, which means that it eases symptoms but does not eliminate them. During the surgery, a surgeon cuts the corpus callosum, which connects the left and right hemispheres of the brain. This prevents seizures from spreading from one side of the brain to the other.

Doctors usually recommend this procedure for people who experience tonic or atonic drop seizures, which can cause severe injuries. It can also be a treatment option for people with West syndrome or Lennox-Gastaut syndrome.

One of the risks of this surgery is “disconnection syndrome,” which occurs when the two halves of the brain have difficulty communicating. As a result, a person may not be able to name smells that enter through the right nostril, for example, or they may struggle to name objects that they see only on the left side. Disconnection syndrome can affect a person’s ability to drive or complete other complex tasks.

This effect is often temporary, but it permanent. Language or memory problems are other potential complications.

A lesionectomy involves removing any lesions, tumors, or abnormal blood vessels in the brain that are causing seizures. When surgery is successful, a person may become seizure-free.

The success rate for lesionectomies depends on the type and location of the lesions, among other factors. However, studies suggest that success rates are generally good. An older of 68 people with non-mesial temporal sclerosis lesions found that 63.2% were seizure-free a year after surgery.

As a lesionectomy often involves removing only a lesion, it comes with a lower risk of damaging parts of the brain that deal with important functions, such as memory. However, the risk can depend on the location of the growths.

For some types of lesions, there is a risk that growths will come back after a lesionectomy. If seizures begin occurring again after the surgery, doctors will monitor the person closely to see whether this has happened.

In rare cases, a doctor may perform a hemispherectomy, which involves the removal of an entire hemisphere, or half, of the brain. A related surgery, known as a hemispherotomy, is similar to a corpus callosotomy and involves disconnecting the brain’s hemispheres but not removing either of them. These procedures are rare.

A hemispherectomy can often eliminate seizures, with estimated success rates ranging from .

This procedure is not common, so it is more difficult for scientists to study its risks and side effects. Some people experience changes in motor skills, but the rates vary from study to study.

One of the most common complications of removing tissue from the brain is hydrocephalus, which is the accumulation of fluid in the brain. Doctors can sometimes treat this by installing a shunt to remove the liquid.

In some people, seizure activity happens in areas of the brain that are vital for basic functions, which makes removing these regions unsafe. Multiple subpial transection works around this issue.

The brain fibers that play a role in most basic functions lie vertically on the brain, but those involved in epilepsy are horizontal. Multiple subpial transection cuts into the horizontal fibers. Cutting into horizontal fibers will not stop seizures from occurring, but it can stop them from spreading.

This surgery is relatively rare, and doctors usually only perform it on children whose seizures begin in infancy. A 2018 Cochrane review concluded that there is not enough evidence to confirm whether the surgery is safe or effective.

In addition to removing parts of the brain, surgeons can implant devices to treat epilepsy. These devices stimulate the brain in different ways to stop the signals that trigger seizures.

Neurostimulation can be suitable for people whose seizures originate in a part of the brain that surgeons cannot remove. Some of the options include: