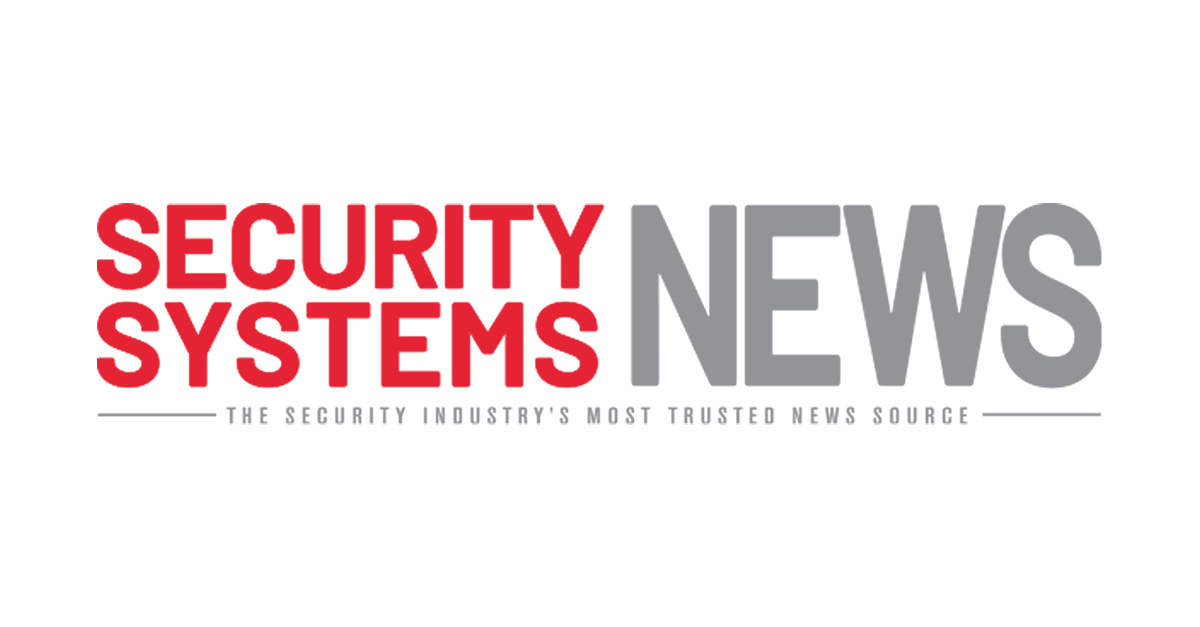 BOCA RATON, Fla. —ADT, the most trusted brand in smart home and business security, has brought actions for patent infringement against Vivint, a security and alarm company headquartered in Provo, Utah.

Separate but related actions have been filed with the U.S. International Trade Commission and in the United States District Court for the Western District of Texas.

Vivint has introduced and promoted a series of products willfully infringing upon several of ADT’s patents, the complaint asserts. These patents cover ADT’s investments and innovations in smart home integration, data collection, and control panel functions and interfaces, among other capabilities and features. Specifically, according to the complaint, Vivint products including the Vivint Home Security System, SkyControl Panel, and Vivint Smart Hub violate U.S. Patents No. 8,976,937 and No. 9,286,772, belonging to ADT.

“Vivint launched its SkyControl Panel and related products with the express desire, in the words of its former CEO, to ‘control anything and everything inside the home,’” said David W. Smail, ADT Executive Vice President and Chief Legal Officer.  “Apparently Vivint also meant ‘by any means necessary.’”

“To gain an unfair advantage in the smart home security and automation market, where ADT has long been a pioneer and continues to lead, Vivint infringes ADT’s patents covering, among other things, predictive analytics, detection and diagnostics, and advanced user interfaces including voice control,” Smail added. “By defending its robust patent portfolio, ADT is determined to protect its employees, its customers, its products, and its reputation. We are asking the Commission for an exclusion order prohibiting Vivint from importing products infringing on our patents, and we are asking the court for a finding of infringement along with appropriate damages, fees, and other relief.”

ADT’s long history of innovation in technology and services dates to 1874, when the company’s founder Edward Callahan – inventor of the stock ticker – applied telegraph technology to the challenges of home security, creating the first in-home “call-box” and residential security network.

ADT introduced the first interactive security system in 2010 and has developed and delivered other groundbreaking smart home technology solutions in the decade since.

The company has continued to lead in innovation for nearly 150 years through revolutions in the security and smart home technology landscape, obtaining hundreds of patents for its industry-firsts during that span. ADT’s patents today cover a wide range of technologies and applications, from monitoring to smart home integration to voice commands and more.