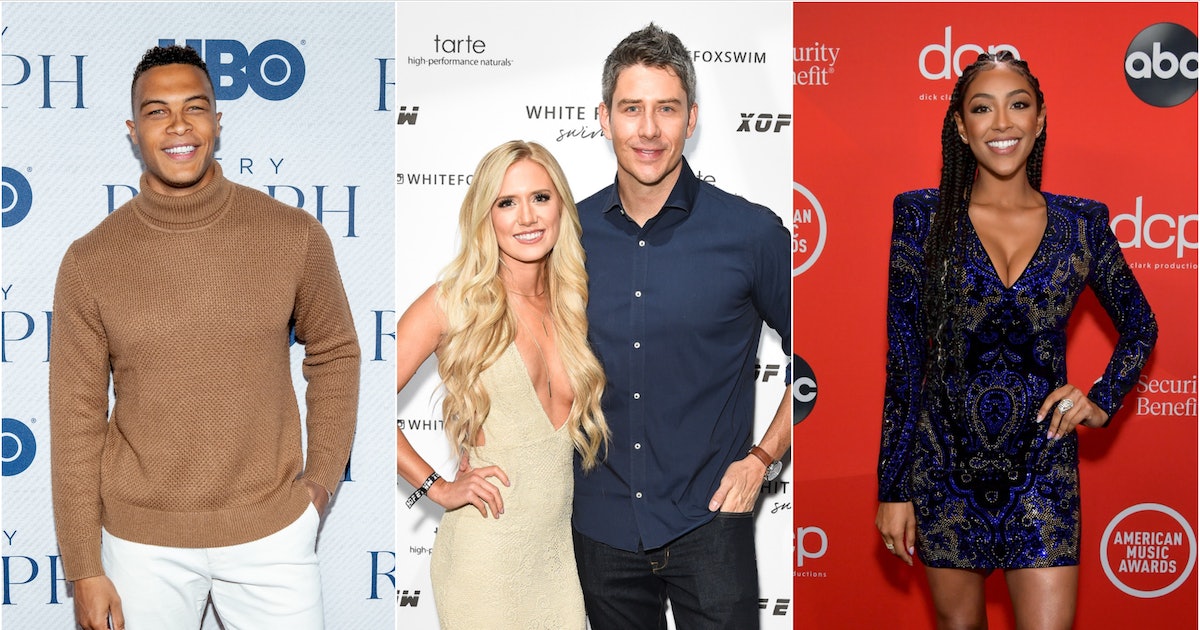 Predictably, because greedy people suck, there’s been a lot of PPP loan fraud in the last year. A man in Arizona just plead guilty to submitting 70 fake loan applications, which netted him $4 million. Several online lenders are being investigated by the feds for approving millions of dollars in loans for fraudulent farms — people claiming to tend potato fields in Florida and orange groves in Minnesota, for example, which you’d think would raise a red flag.

In May 2021, rapper Mo Fayne was busted using PPP money to fund a lavish lifestyle during the pandemic. He obtained a $2 million loan for a company named Flame Trucking, and as soon as the funds cleared, he spent $85,000 on jewelry, bought a 2019 Rolls-Royce Wraith, and paid $40,000 in child support. Fayne took a plea deal that negotiated his recommended prison sentence down from 30 years to roughly 12.5.

It takes a smarmy amount of shamelessness to treat taxpayer money earmarked for the needy like your personal piggy bank, which is perhaps why it’s not surprising that a number of former stars of The Bachelor/ette franchise received PPP loans they may or may not have actually needed. The questionable disbursements were first posted about on the Bachelor subreddit but confirmed through databases maintained by ProPublica and FederalPay.org.

Tayshia Adams, co-lead of The Bachelorette in 2020, got $20,833 from the government for her one-person company, Tayshia Adams Media. Her representatives told Vulture that the reality star used the money to hire someone to assist in her media endeavors. They said the PPP money has since run out, but Adams is retaining her employee and offers them competitive pay and benefits.

Then there’s Arie Luyendyk Jr., 2018 Bachelor star, and his wife Lauren Burnham Luyendyk, who were granted a $20,830 loan for their company called Instagram Husband. (Did you also just puke a little bit?!) The LLC is run out of their Scottsdale, Arizona, home and lists just two employees, which really makes it sound like the Luyendyks are paying themselves. Perhaps you’re thinking: maybe it’s hard out there for a Bachelor who’s past his prime, with three little ones at home, without that cushy reality TV paycheck. But, uh, the couple recently announced on their YouTube channel that they bought a second home in Hawaii… It doesn’t add up that they’d also qualify for government assistance.

Dale Moss, winner of Clare Crawley’s mini Bachelorette season, was deemed eligible for a $20,833 loan, too. But the funds weren’t dispersed to the company in his hometown of Sioux Fall, South Dakota. All the Bachelor stars unmasked by Reddit applied as “Independent Artists, Writers, and Performers,” meaning they got government money to be influencers, basically.

By contrast, one other former Bachelor star, Colton Underwood, received about half as much money as his peers — but the loan was for his nonprofit organization, established in honor of his cousin, helping people living with cystic fibrosis. “Colton’s nonprofit filed for the PPP loan after their annual fundraising events were cancelled due to COVID. None of the PPP went directly to Colton. In fact, Colton has never received any form of payment from the foundation, all of the proceeds go directly to people living [with] cystic fibrosis,” Underwood’s representative said.

As a reminder, the government provided hundreds of billions in financial support to banks to make these small business loans. Now, the money is drying up. Anyone can sift through who’s received PPP loans. Just search the online databases on ProPublica and FederalPay.org.

Last summer, a whole bevy of celebrities who also run their own businesses applied for and received some massive PPP loans, which prompted a lot of raised eyebrows. Kanye West’s company, Yeezy LLC, got $5 million. Jeff Koons, one of the world’s wealthiest living visual artists, received $2 million to support 53 workers he declined to pay out-of-pocket. Mega-rich football star Tom Brady had a compensation package worth $25 million with the Buccaneers in 2020, yet his company, TB12, collected a PPP loan of just under $1 million. A petition for Brady to pay back his small business loan has more than 180,000 signatures.

Anyhow, public figures like Jeff Bezos and the 45th president showed Americans how comfortable the super-rich are shirking their civic responsibility to help fund the government. The number of celebrities being outed for collecting the taxpayer-funded relief money intended for mom-and-pop shops is yet another reminder that the wealthy rarely hesitate to exploit the system in their own interest. It’s all rather nauseating, isn’t it?

U.S. stock index futures fell during overnight trading on Tuesday after the major averages pulled back from record highs, snapping...

By Jacob Maslow–Branded Content Trying to feel out the taxes for your small business is difficult enough, but once you...