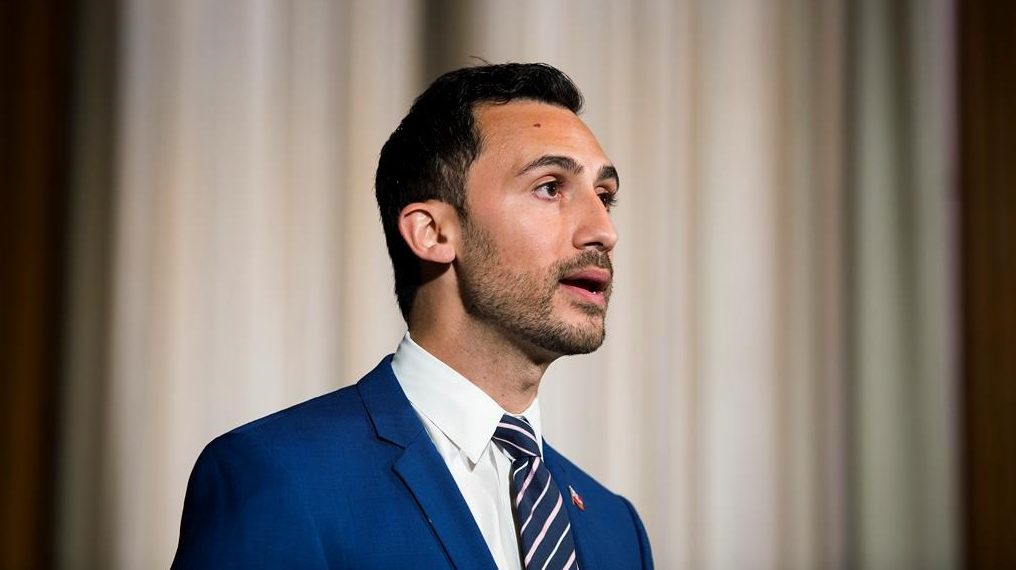 It is the last day of school in a school year that many parents, students, and teachers hope will never be repeated.

There are still no official plans for September but Education Minister Stephen Lecce reaffirmed Tuesday his commitment to a full return to in-person learning.

“Our government is firmly committed to getting all children back to class, full-time, in-person, this September where they belong,” said Lecce.

Critics say the back to school plan should have already been out by now but Lecce says it will be released in the coming weeks.

Lecce says he’s been working with the former chief medical officer of health for months – and now with province’s new top doctor on the 2021-22 school year plan.

“He and I both reaffirmed to create a more normal experience, stable for the kids, staying in class,” says Lecce.

Lecce previously told CityNews he anticipates the next school year will be able to include sports and extra-curricular activities.

“I feel very confident that kids will return full-time in class,” says Lecce. “That can allow for the socialization of kids, maybe relaxing cohorting, and allowing students to see their peers.”

Students haven’t been in a classroom since April due to the pandemic and as they await the back to school plan, teachers unions are standing firm saying they want to see kids back in class full-time.

“The hybrid model is not about delivering quality education to our students,” says Julie Altomare-Di Nunzio, President of the Toronto Elementary Catholic Teachers’ union. “It’s just about saving money and short-changing our children.”

The Ford government released details to its 2021-2022 education funding plan in May. The province said school boards will be asked to offer virtual learning as a mandatory option for students and staff for the full 2021-22 school year.

“The Ford government is offering the hybrid model to parents and children as a choice, but it’s a bad choice,” says Laura Walton, Ontario School Board Council of Unions (OSBCU) President.

Jennifer Brown, President of Elementary Teachers of Toronto calls it “a fractured learning model” that “sets up a two-tier public education system.”

Lecce says in addition to improved ventilation in buildings, and increased testing, a big focus will be on getting shots into students arms. He also suggested that Indigenous leaders are contributing to a new curriculum that is being developed for September that will include information for residential schools.

There are times when college loads us with unnecessary paperwork. There may be no time for an essay at all,...

“In this momentous year uplifting racial injustice and inequality, we felt it crucial that the work of training Jewish educators...