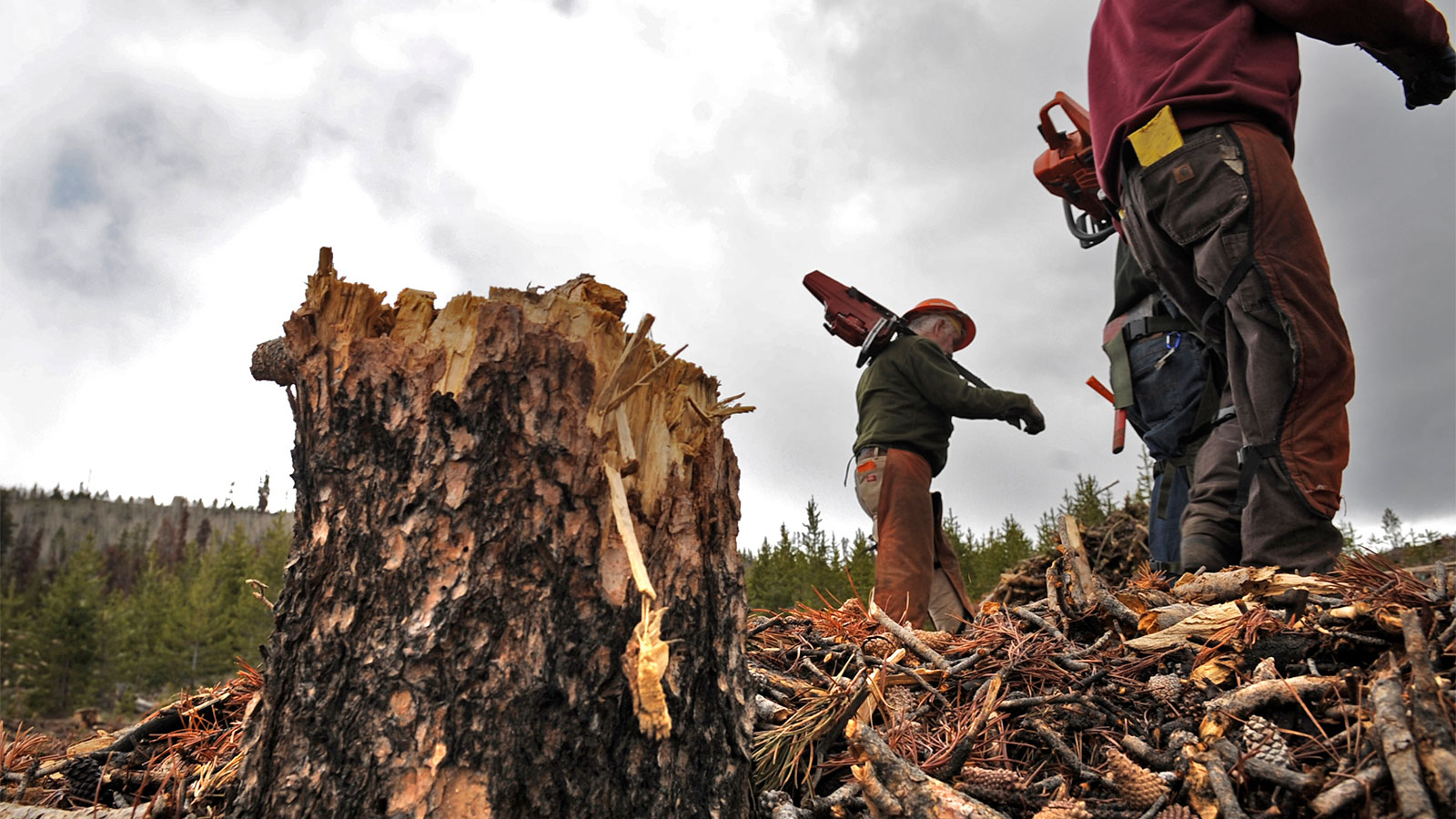 The burning season has transformed California over the last half decade. The California summer of popular imagination is spent outside: a line of surfers on a wave, a night in the Sierra Nevada Mountains under endless stars. But in recent years, Californians have spent parts of each summer huddled inside, as wildfire smoke shrouds the sun.

California is beginning to spend serious money to reverse this trend, and none too soon. The state’s snowpack — which keeps rivers running and forests green through the long dry summer — has melted away to just 2 percent of normal levels for this time of year. Most of the state is already in extreme drought, and some 1,000 people recently evacuated from an early season fire near Los Angeles. Officials are worried.

“You are really seeing the warning signs of a really destructive fire season,” said Ricardo Lara, the state’s insurance commissioner, at an event on Wednesday.

California lawmakers have already set aside $500 million this year to fireproof homes, cut firebreaks, and thin forests. Governor Gavin Newsom has asked for more, bringing the total to $1.2 billion — orders of magnitude more than the $75 million the state budgeted for fire resilience last year. “That’s a huge, unprecedented, scale up in this year’s budget,” said Jessica Morse, deputy secretary for forest and wildfire resilience at California’s Natural Resources Agency.

And it matches California’s goals for a ramp up in activity: The state wants to thin 500,000 acres of overly dense forest every year by 2025. To do that, it’s creating a new workforce of prescribed burn experts, crews that clear brush with chainsaws and giant machines called masticators, and a new generation of loggers to harvest trees sustainably. It’s giving out small business loans to people starting up brush-cutting businesses and streamlining regulations to help build up this industry of forest management.

So far, the effort appears to be working: Private landowners cut brush and thinned trees on nearly 300,000 acres last year, and the state performed controlled burns on another 50,000 acres, according to Newsom’s Forest Management Task Force.

The U.S. Forest Service, which owns more than half the forest land in the state, recently agreed to clean up another 500,000 million acres. Last year, according to a Reuters analysis, it treated 235,000 acres.

“We need them to scale up,” Morse said at the same conference last week.

That just might happen under the Biden administration. On Thursday, the U.S. Department of Agriculture published a “progress report” on “climate smart agriculture and forestry,” which said that the Forest Service should more than double its pace, thinning and burning 19 million acres across the country in the next 20 years.

California is also working on strategies to make use of all the excess wood that comes from these thinning efforts. “It’s kind of like a garden project at your home, where you realize you don’t have room in your trash can,” said Kelly Seyarto, a firefighter and California Assemblyman. So the state is working on ways to turn small trees into building materials and wood chips into clean energy.

Working on all these fronts, the state is beginning to make its way back toward a hot season that’s not dominated by smoke. Of the 20 largest fires in state history, all but three have occurred since 2000. That’s due, in large part, to climate change heating up the state, melting the mountain glaciers, and drying up the soil. As a result, nearly a third of California’s forestland has burned since 2000. Grim as that sounds, it has also reduced some of the tinder for future wildfires. If California and the U.S. Forest Service are able to work together to thin out a million acres of forest a year, summers could become a lot less hellish.

U.S. stock index futures fell during overnight trading on Tuesday after the major averages pulled back from record highs, snapping...

By Jacob Maslow–Branded Content Trying to feel out the taxes for your small business is difficult enough, but once you...