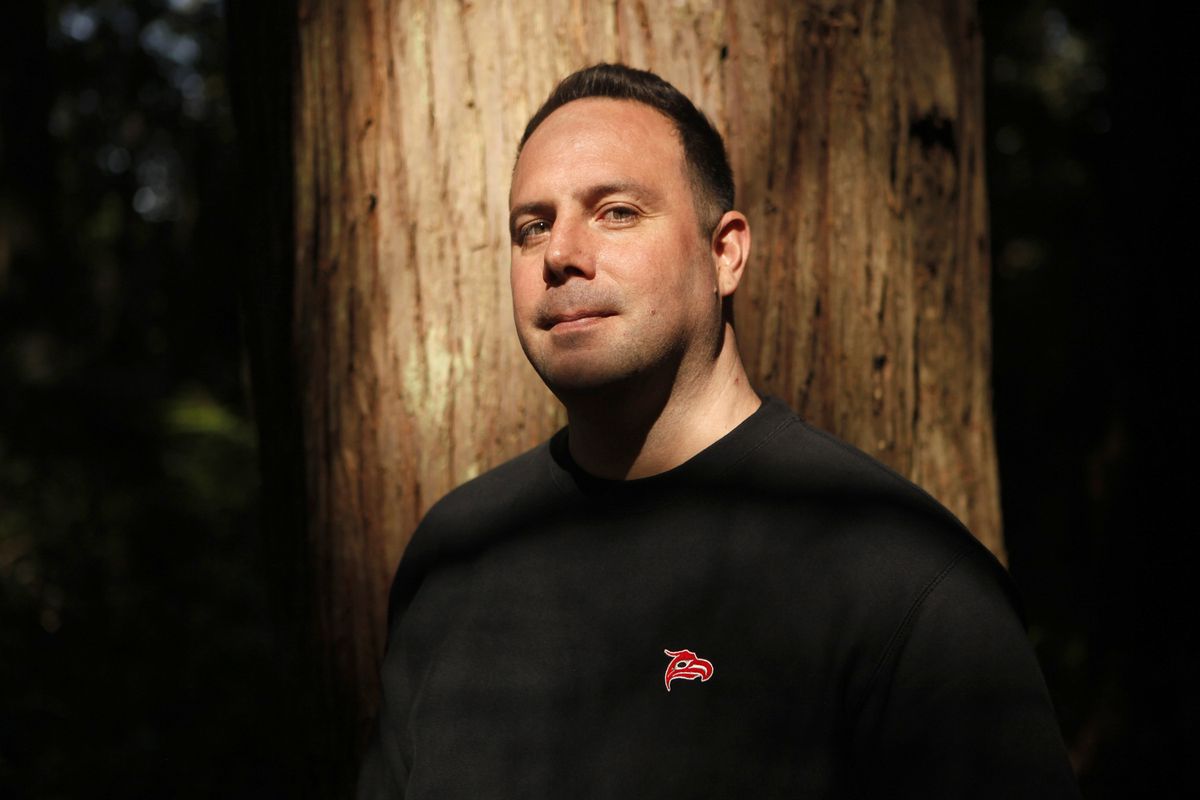 The reason is because of what the day represents: the birth of the Queen. “It doesn’t get more colonial than Victoria Day,” said Mr. Ward, who is Ojibwe and Métis and runs Animikii Indigenous Technology, a firm in Victoria.

This Victoria Day is special for him, though, because unlike years past, he’s inviting his employees to work with him, too, if they want. In exchange, they can take another day off of their choosing as a holiday.

It’s part of a new company policy Animikii is releasing to the public Monday to encourage other employers to recognize that most statutory holidays are rooted in a European, Christian tradition many Indigenous and non-Christian employees may not observe. Mr. Ward said the policy is an act of decolonization he hopes other companies will adopt to foster more diverse workplaces.

Animikii is a digital agency founded in 2003 that provides technology solutions, such as web design, for other Indigenous companies.

The policy, which came into force for Animikii’s 25 employees this month, is relatively straightforward: Once a year, employees are invited to fill out a form on which they can select alternate statutory holidays. For example, Mr. Ward said he does not observe Victoria Day or Canada Day, and instead will take off the spring equinox in March and the winter solstice in December.

Mr. Ward said the policy was written to comply with the legislation in the five provinces and territories (British Columbia, Yukon, Alberta, Ontario and Quebec) Animikii operates in.

“We already know how to manage days off,” Mr. Ward said. “Somebody’s not there if they’re sick, if they’re away on vacation. If things are scheduled, we know we can manage around that. This was administrative overhead I was okay with taking on.”

The policy was written in collaboration with the Vancouver-based human resources firm Jouta Performance Group. Cori Maedel, Jouta’s chief executive officer, said it’s the first policy of its kind she’s seen. She said it may not work for every company, but it’s a good fit for teams that want the flexibility.

“In today’s world, we all need to look at what we’re doing, and are we doing it as inclusively as we could be?” she said.

Steven Van Alstine, the vice-president of education at the Canadian Payroll Association, said that, generally speaking, employers have a lot of flexibility to work with employees and unions on adjusting holidays to reflect varied cultural and religious needs.

“If you’ve got an arrangement where the employee and employer are agreeing on something … oftentimes no issues are going to arise out of that,” he said.

Mr. Ward has already led one campaign to bring Indigenous culture into Canada’s holidays. In 2016, he started a House of Commons petition sponsored by then-MP Robert-Falcon Ouellette, a Liberal, to establish National Aboriginal Day on June 21 as a statutory holiday. It followed a call to action from the Truth and Reconciliation Commission to create a statutory holiday to honour reconciliation.

After consultations, the Liberal government tabled a bill in 2020 to create a statutory holiday on Sept. 30 to commemorate the First Nations, Métis and Inuit survivors of residential schools and their families. The bill has so far received support from all parties in the House of Commons, though unanimous consent to fast-track it was denied twice. It is still awaiting its final vote in the House.

Mr. Ward said he has heard concerns from other business owners about the hassle and cost of changing holidays, but to him, there are more important issues.

“The pushback is from the business community, of like: ‘Oh, it’s another stat holiday. It’s going to cost money,’” he said.

“My response is: You know what costs money? Colonial holidays, like Victoria Day.”