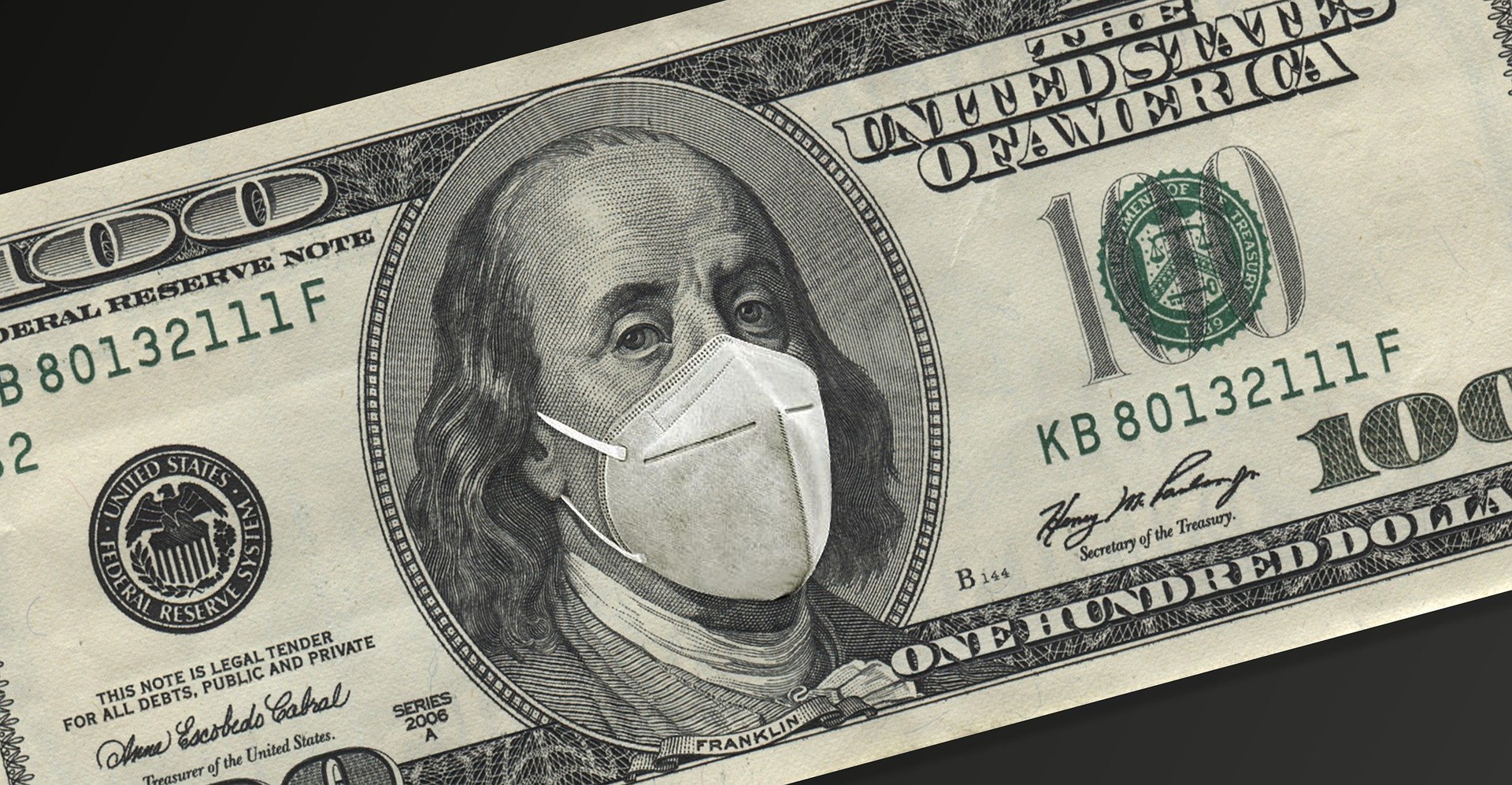 More than $62 billion in federal and state pandemic relief funds has been spent so far in Maryland, State Deputy Budget Secretary Marc Nicole told the Comptroller’s Workgroup on Pandemic Spending, which met for the first time Thursday.

The largest buckets of aid – representing more than half the total amount – have gone towards direct stimulus payments, unemployment benefits, and small business loans. The federal government provided the State of Maryland and local governments with nearly $24 billion in grant funding for education, relief for physicians and childcare providers, COVID tests and vaccinations, and mortgage/rent assistance programs.

As previously reported on Conduit Street, Governor Larry Hogan, Senate President Bill Ferguson, and House Speaker Adrienne A. Jones in March announced a bipartisan budget agreement to allocate the State’s $3.7 billion in federal funding through the American Rescue Plan Act of 2021, which the State expects to receive “within the next week or so,” Nicole said.

The American Rescue Plan Act of 2021 provides $350 billion in emergency funding for state, local, territorial, and Tribal governments to remedy the mismatch between rising costs and falling revenues. The US Department of the Treasury this month released its first official guidance on the use of ARPA funds – including resources for state and local governments to manage the local implementation of the ambitious program.

Nicole also gave an overview of the state’s Recovery Now Fund, which was paid for by a $306 million transfer from Maryland’s Rainy Day Fund. It supports 34 programs administered by 16 state agencies that provide money for hotel and restaurant grants, entertainment venues, rural broadband, food banks, $1,000 payments to individuals with pending unemployment insurance claims, and so forth.

The panel also heard from Board of Revenue Estimates Director Andrew Schaufele, a member of the workgroup, who discussed the impact of pandemic relief programs on Maryland’s economy.

Initially, the economic shutdown during the early stages of the pandemic was predicted to have devastating consequences for the state’s general fund – close to a $4 billion revenue shortfall for fiscal 2022. The infusion of federal aid, however, means that Maryland is now projected to see a small uptick in revenue estimates for fiscal 2022, according to Schaufele.

He cautioned that while recent signs are encouraging with a sizzling real estate market and an economy springing back to life, pandemic-related economic uncertainty remains high.

According to a Comptroller’s press release:

“This unprecedented infusion of federal aid was critical in staving off an economic calamity and was a lifeline to millions of Marylanders who found themselves out of a job, on the verge of losing their homes, and struggling to put food on the table,” Comptroller Franchot said. “I believe these dramatic stimulus measures were necessary and, in many instances, my only objection was that more relief was not made available. Over the coming months, we will publicly and transparently for the first time review and account for how and where this money was spent.”

Comptroller Franchot formed the workgroup in April after the General Assembly tasked the agency with submitting quarterly reports on the distribution and expenditure of federal and state pandemic-related spending.

In addition to performing a full inspection on the billions of dollars that flowed into and through state coffers, the panel will determine if funds were received by intended recipients most in need, examine disparities in distribution and look into possible cases of predatory fraud and pandemic profiteering.

California will strengthen the security of the debit cards it uses to issue unemployment insurance and other benefits following a...

A employee sprinkles cheese on a burrito at a Chipotle Mexican Grill restaurant in Hollywood, California.Patrick T. Fallon | Bloomberg...

Alberta government officials are working with their counterparts in Ottawa to make changes to the crop insurance program to help...