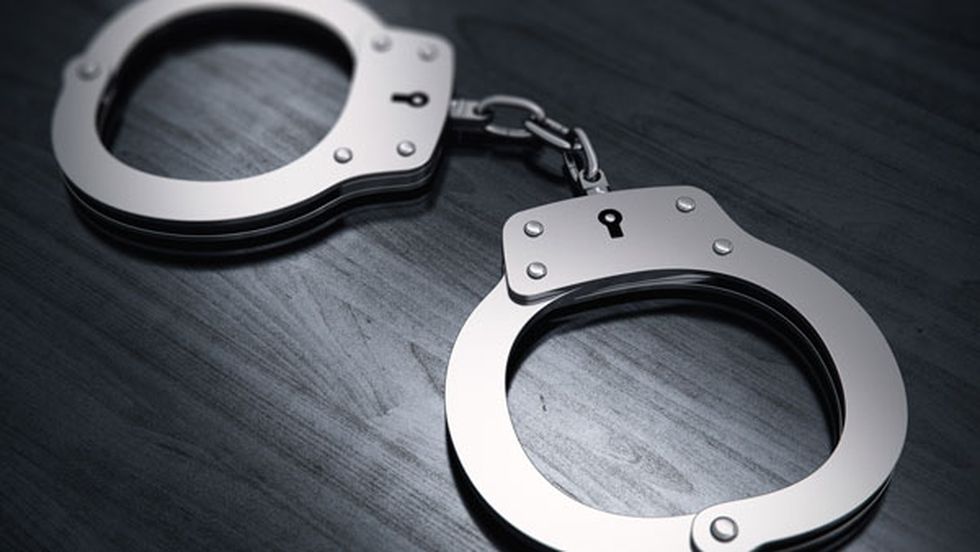 OMAHA, Neb. (WOWT) – A shoplifting suspect described as a seasoned pro allegedly attempted to fool the security system at Nebraska Furniture Mart. But his use of a simple but unique device was caught on camera.

Joshua Cirian, 35, of Papillion, was arrested Thursday at the Nebraska Furniture Mart on shoplifting charges.

Jason Hansen, loss prevention specialist at the Furniture Mart, might use camera switches and a joystick, but is not playing games.

“Reaching in his handbasket … there’s just something not right about this,” Hansen said.

After picking up a nearly $1.900 Surface Pro, Cirian allegedly pulled something from his pocket and maneuvered it over the computer-tablet box. 6 News reports that seasoned shoplifters go to the Mart with homemade tools, aiming to defeat security devices such as spider wrap. That sets off the exit alarm, so the accused shoplifter used a stack of magnets to disarm the security device and remove the wrap.

“A normal shoplifter struggles with that for a little while, but his were within 10 seconds, so he’s a professional at it,” Hansen said.

Cirian couldn’t hide from the cameras in the refrigerator section. where he meets a woman. Store security employees moved in, preventing him from leaving with $2,400 worth of merchandise.

Jim Cahill, Furniture Mart corporate security manager, said if someone is caught removing a security device using tools such as magnets, scissors or knives, “those are separate charges.”

6 News says the woman was not detained but Cirian was taken to a room and searched. A security officer says, “Magnets.” Cirian is told police are on the way.

He asked, “What do you mean, law enforcement?” The security officer told him he was being detained for shoplifting. Cirian disputed the claim.

The security officer told him he had been spotted removing security devices, which Cirian also disputed. But 6 News reports that video captured Cirian stashing the spider wrap, and he had only $120 in cash to buy $2,400 in merchandise. So he was officially arrested for felony shoplifting.

An Omaha Police officer told him, “You’re already out of bond for doing the same thing.”

Cahill said the method for disabling spider wrap is no secret, so revealing it increases awareness for security staff and customers who might spot suspicious activity.

Cirian’s bond was set at 10 percent of $75,000. His criminal records show shoplifting arrests at four other Omaha-area stores. Cirian and the woman with him are banned from the Furniture Mart.

A 6 News call to Cirian’s defense attorney was not returned.