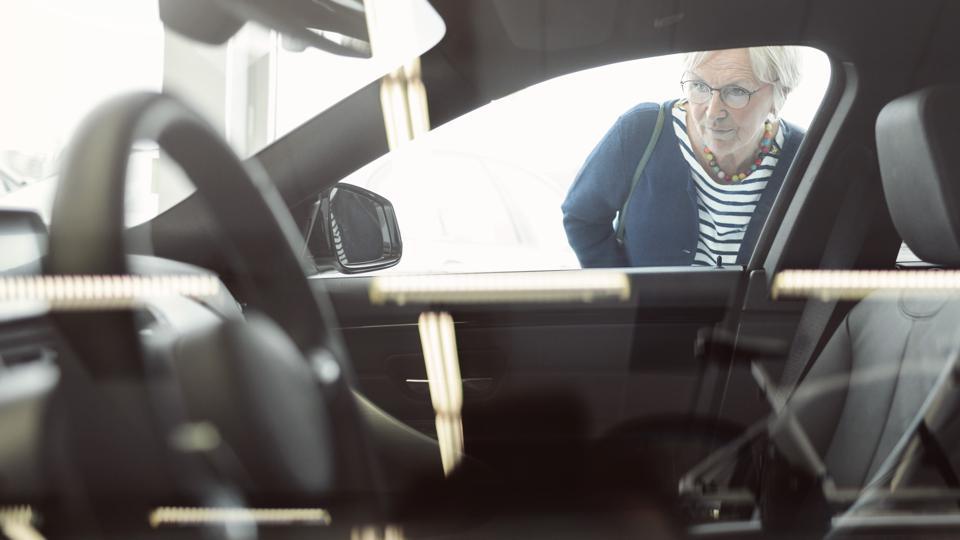 Editorial Note: Forbes Advisor may earn a commission on sales made from partner links on this page, but that doesn’t affect our editors’ opinions or evaluations.

While it may be awkward or even painful, you may find it necessary to leave someone off your car insurance policy. But why? One overarching reason may be that you’d like to stop a risky and costly driver from being covered by your car insurance.

But when you intentionally leave someone off your insurance policy, your insurance company won’t cover injury or damage claims triggered by that person.

Furthermore, your auto insurance company may not even allow driver exclusions.

But if your state and insurer allow named driver exclusions, any exclusion of a driver will last until you change their status.

How to Exclude Someone from Your Car Insurance

Obtaining an exclusion is done through a policy endorsement or rider, which makes a change to your coverage. You’ll need to either contact your insurer to get an exclusion or log into your online account and do it yourself. You also can ask that an excluded driver be added back to your policy.

The primary reason to exclude someone is to lower your insurance premiums. That’s because an insurer takes into account the driving record of every licensed driver in your household when it sets your premiums, and a licensed driver who’s considered risky will likely be bumping up your bill.

Here are three scenarios where an exclusion may be in order.

You may not want to assume the risks and potential costs of putting a high-risk driver on your policy. Among those who fit into that category are drivers with recent drunk driving convictions, suspended or revoked driver’s licenses, or generally poor driving records. For example, you might want to exclude an adult child who lives with you and who lost their driver’s license.

If, however, a bad driver who’s excluded from your policy gets behind the wheel of your car and causes an accident, damage or injuries generally won’t be covered. As such, you or the excluded driver may be held personally responsible for the damage or injuries. In addition, your policy could be canceled or not renewed.

By the way, an insurer could require that a driver be excluded from your policy due to their terrible driving history or other issues. The exclusion would at least allow you to keep the policy for other members of the household.

It can be pretty hard to find cheap auto insurance for a teen driver. And generally it’s cheaper to put a teen on a parent’s policy rather than a separate one. But in some cases after you run the math it may be better to buy a separate policy for the teen and exclude them from your own policy.

But if the excluded teen driver borrows your car and wrecks it, damage or injuries typically won’t be covered. On top of that, your insurer may cancel your policy or refuse to renew it.

Your Grandma Helen lives with you. But while she has access to your car and holds a driver’s license, you don’t want her to drive it because her health is failing and she may jeopardize herself and the vehicle if she gets behind the wheel. In this situation, it may make sense to exclude Grandma Helen from your policy.

Just as with a teen driver, if Grandma Helen is an excluded motorist but drives your car and crashes it, your insurer won’t cover damage or injuries. You’d want to make sure she can no longer access your vehicle once an exclusion is in place.

The best car insurance in Cleveland, Ohio does not have to cost you more than other areas in the state....

Affordable healthcare continues to be a major problem in the U.S., with roughly 30 million people without comprehensive healthcare and...