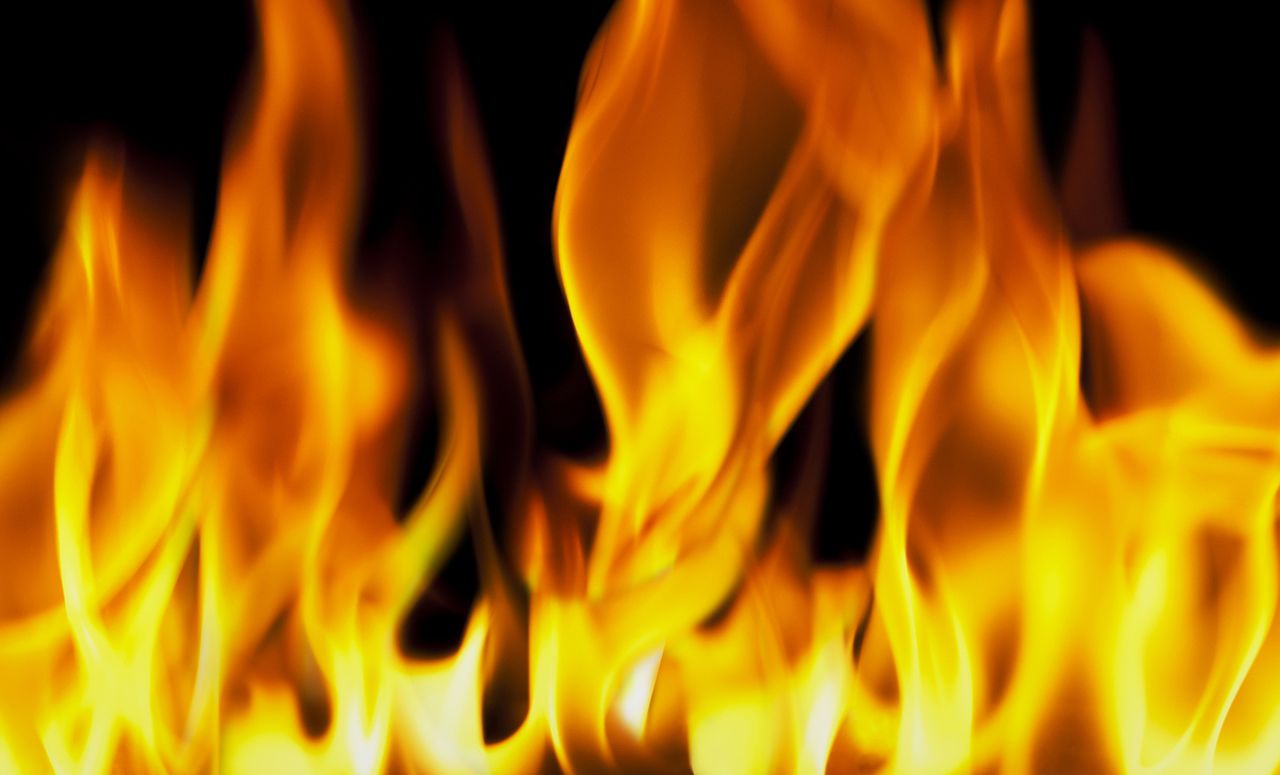 Syracuse, N.Y. — A blaze ripped through an empty home early Sunday on Syracuse’s South Side, leaving the house badly damaged.

Firefighters rushed to 217 May Ave. at 3:58 a.m. after a caller reported the house was on fire. When they arrived 2 minutes later, the entire second floor was engulfed in flames, the Syracuse Fire Department said in a news release.

The blaze marked the third major fire the department responded to in 24 hours, firefighters said. One of the fires — a blaze at the 615 West Onondaga St. apartment building early Saturday — left at least two people injured.

At the May Avenue fire, firefighters entered the burning home to fight the fire and search for anyone trapped inside. But the flames grew, quickly becoming too intense for firefighters to remain inside the building, firefighters said.

Crews went outside to battle the fire, using master stream devices capable of spraying over 1,000 gallons of water a minute onto the flames, firefighters said. Once the fire was dampened, firefighters reentered the home and finished putting out the blaze.

The blaze did not spread to neighboring homes. No injuries were reported.

Along with firefighters, the Syracuse Police Department, American Medical Response and National Grid responded to the scene.

The May Avenue home is a one-family, two-story home, according to Onondaga County property records. It was built in 1895.

Staff writer Samantha House covers breaking news, crime and public safety. Have a tip, a story idea, a question or a comment? Reach her at shouse@syracuse.com.

Clear Choice Home Improvements has announced that Lisa and Peter Bissonnette of Manchester are the lucky winners of the Clear...

Cash payments over €10,000 for transactions such as car purchases, home improvements or funeral bills will be banned under EU rules...

Residents of rural areas have lower access to mental health providers but equal or higher need. Research has found that...