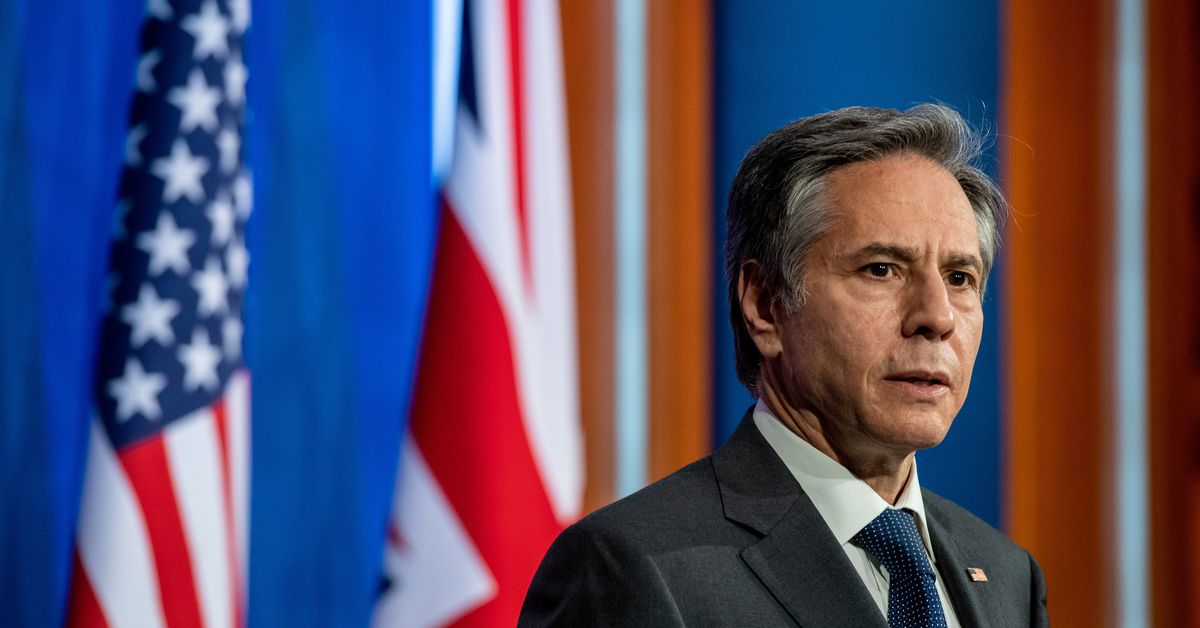 U.S. Secretary of State Antony Blinken took a veiled swipe at Russia and China on Friday during a U.N. Security Council meeting chaired by his Chinese counterpart Wang Yi, warning that the actions of some big powers portrays impunity to others.

The meeting on multilateralism, convened by China as council president for May, comes amid a U.N. battle for influence between the world’s two biggest economies as President Joe Biden seeks to reassert traditional U.S. leadership – reversing former President Donald Trump’s favored unilateral approach – in the face of a more assertive Beijing.

Blinken stressed the need for countries to uphold international commitments, focus on human rights and respect for the principle of sovereign equality.

“When U.N. member states – particularly permanent members of the Security Council – flout these rules and block attempts to hold accountable those who violate international law, it sends the message that others can break those rules with impunity,” he said.

Russia, China, the United States, France and Britain are the permanent, veto-wielding powers of the 15-member council.

The United States has accused China of genocide by repressing Uighur Muslims in detention centers in its Xinjiang region. China denies accusations of abuse and says it is trying to stamp out extremism.

“Asserting domestic jurisdiction doesn’t give any state a blank check to enslave, torture, disappear, ethnically cleanse their people, or violate their human rights in any other way,” Blinken said.

While Blinken did not name Russia or China, Russia’s Foreign Minister Sergei Lavrov bluntly criticized a U.S. plan to hold a summit on global democracy as “creating a new special interests club on an openly ideologized basis” that “could further exacerbate international tension and draw dividing lines in a world which needs a unifying agenda now more than ever.”

Moscow and Washington have long differed over a range of issues, but ties have slumped further after Biden said he believed President Vladimir Putin was “a killer”. Washington has also imposed sanctions over accusations Moscow interfered in the 2020 U.S. election, cyber hacking and “bullying” Ukraine.

China and Russia were both critical of unilateral sanctions with Wang describing them as “illegitimate”.

Blinken, Wang and Lavrov did agree the world needed to work together to address climate change and the COVID-19 pandemic.