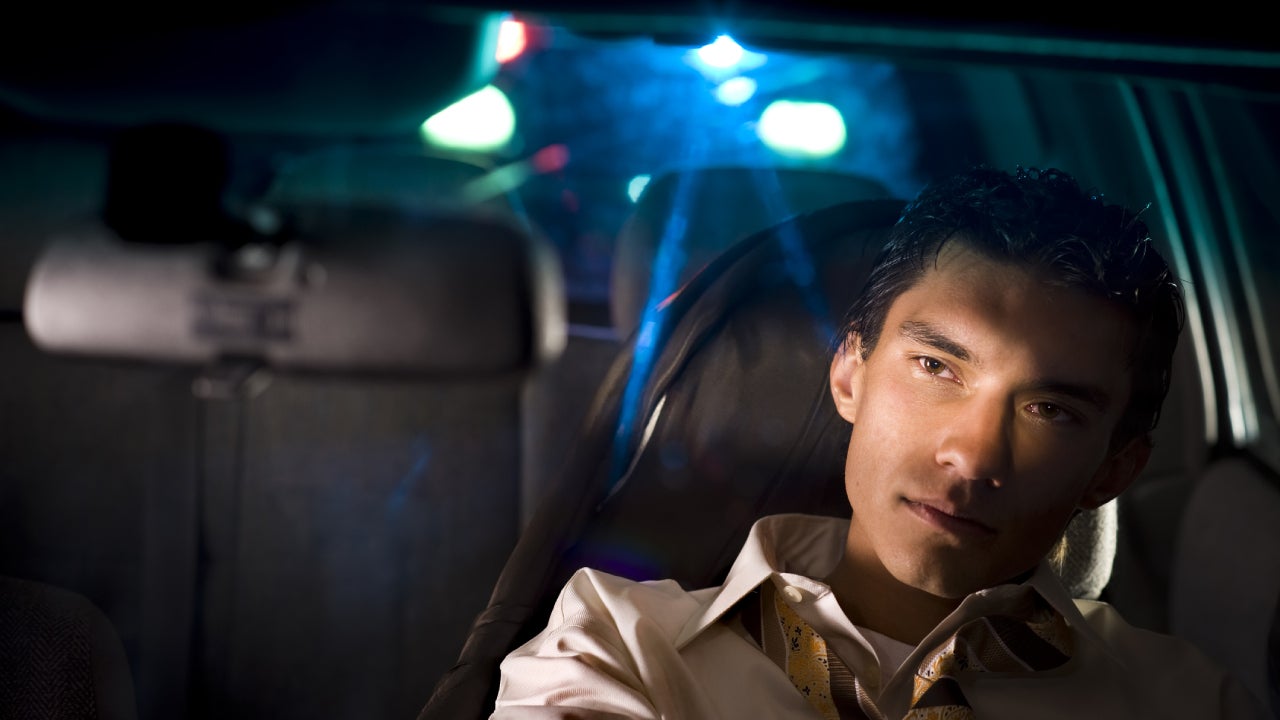 28 people are killed each day in the U.S. as a result of drinking and driving accidents. Both DUIs and DWIs are serious offenses and come with steep penalties. After being convicted of a DUI in Maryland, you will likely see an increase in your auto insurance premium. On average, drivers in Maryland see a 78% increase in car insurance costs after being convicted of a DUI, which is less than the national increase of 99%.

Having an understanding of DUI laws in Maryland, how DUIs affect your insurance and how to find insurance after you have been convicted of a DUI could help you to make educated decisions about your car insurance.

Driving under the influence of alcohol or drugs is a serious offense in Maryland, as it is in most states. If you are convicted of a DUI, you could be fined, lose your license or even face jail time.

Under Maryland law, a DUI is defined as driving with a blood alcohol content of .08 or higher.

If you are convicted of a DUI in Maryland, you could face the following charges:

For any of these offenses, you may be required to participate in an alcohol abuse program.

If you are convicted of a DWI in Maryland, you could face the following charges:

If you have a minor in the vehicle, cause an accident or cause serious injury or death, the penalties for these offenses could be steeper. Your penalty may differ depending on the specific circumstances of your DUI or DWI.

How a DUI affects your car insurance in Maryland

Having a DUI will very likely result in a premium increase on your policy. Car insurance rates are based partly on risk, and after you have a DUI on your record, you will likely be viewed as a high-risk driver. Your insurance company may decline to renew your existing policy and it may take a bit more research to find a company to insure you. However, there are companies who insure high-risk drivers.

Maryland drivers see an average annual auto insurance premium increase of 78% after being convicted of a DUI. Nationally, the average increase percentage is 99%. The premiums in the table below are average annual full coverage rates.

Each insurance company has different underwriting guidelines, and your premium depends heavily on your individual rating factors like the coverages you choose and your overall driving history. Your rates may be higher or lower than these average premiums.

Finding car insurance after a DUI in Maryland

Because every insurance company is different, getting quotes from several companies may help you find coverage that fits your needs. Below are average annual full coverage premiums after a DUI from several major insurance providers in Maryland.

How will a DUI in Maryland impact my criminal record?

DUIs are considered criminal offenses in Maryland, as they are in most states. Your DUI will be listed on your criminal record, and you could face fines, license suspension and jail time.

Can I get car insurance in Maryland after a DUI?

Car insurance companies review your driving record, credit score, age, marital status, and several other factors before determining your eligibility or rate. You will likely be able to find a car insurance policy after a DUI, but your premium will likely be higher than it would be if you had a clean record.

Can I get discounts on car insurance with a DUI?

Yes, you can likely still apply discounts to your car insurance premium after being convicted of a DUI. Each company offers different discounts, so researching companies could be beneficial. Finding a company with several discounts that you can take advantage of could reduce your premium.

Bankrate utilizes Quadrant Information Services to analyze 2021 rates for all ZIP codes and carriers in all 50 states and Washington, D.C. Quoted rates are based on a 40-year-old male and female driver with a clean driving record, good credit and the following full coverage limits:

These are sample rates and should only be used for comparative purposes.

Incident: Rates were calculated by evaluating our base profile with the following incidents applied: clean record (base), at-fault accident, single speeding ticket, single DUI conviction and lapse in coverage.

The Office of the Insurance Commissioner is starting rulemaking to clarify the purpose, membership and annual reporting requirements for the...

Your driving history is one of the most crucial factors taken into account by car insurance companies when you purchase...