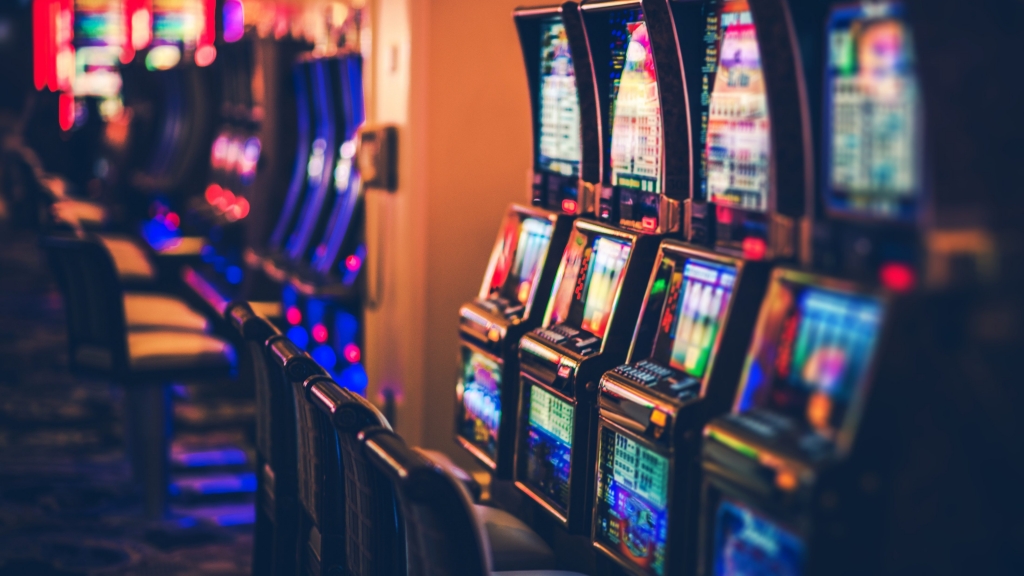 On Thursday, the Alabama House of Representatives is expected to consider a constitutional amendment to dramatically advance gambling in the state of Alabama. The amendment and its accompanying enabling legislation would create an Alabama Gaming Commission that would be authorized to license approximately nine casinos in the state of Alabama and create a state lottery. The controversial legislation would also legalize sports wagering.

The nine casinos would be at the four existing dog tracks, the three existing Indian casinos, the former Country Crossings facility outside of Dothan, and a new casino site near Chattanooga in either Jackson or Dekalb County. Whitehall in Lowndes County and the bingo halls in Greene County other than Greenetrack would not be licensed to operate under the current version of this proposal.

Gambling opponents argue that the bill would be a tax on those Alabamians who can least afford it. Gambling, they argue, sells a fantasy of instant riches to people unhappy with their current lives. Gamblers, rather than investing their money in their retirements or in improving their own daily lives, give their money to the wealthy casino operators who give a small percentage of it back in prizes. A tiny percentage of players see real winning, but the majority of players end up poorer; while wealthy casino owners get wealthier. The state will get a percentage of the profits for allowing this to go on.

“The House is positioning itself to vote on a comprehensive gambling bill (SB319) on Thursday of this week (May 5, 2021) — a bill that, if passed by the people as a constitutional amendment in November 2022 because they will mistakenly believe it is ‘just a simple lottery,’ will dramatically transform our state for generations to come,” said ALCAP Executive Director Joe Godfrey. “The result will be multiple, full-fledged casinos up and down the state, online sports betting and all of the evil that will accompany such activity (such as increased crime rates, prostitution and human trafficking).”

The legislation is sponsored by state Sen. Del Marsh, R-Anniston, and is being carried in the House by state Rep. Chris Blackshear, R-Phenix City.

The bill would urge the governor to negotiate a compact with the Poarch Band of Creek Indians, who already operate three electronic bingo establishments in the state of Alabama. PCI has spent a great deal of effort and money lobbying the Legislature to get support for this legislation.

Supporters point to the findings of the Governor’s Study Group on Gaming that found that passage of these proposals could bring in as much as $500 to $800 million a year in additional revenues — revenues that could be spent on rural healthcare, mental health, improving the state’s prisons and expanding broadband.

Many gambling proponents argue that the bill does not require the Alabama Gaming Commission to award the limited number of casino licenses to the highest bidder, limits the venues to the sites owned by existing gambling establishments, and rewards current gambling venue operators for their experience operating in the state.

Opponents argue that there are companies outside of Alabama who have plenty of experience operating casinos and that the state could get a better deal in a true competitive bids situation.

President Donald Trump, who has a long history in the gambling business, said Wednesday that Senate Bill 319 is a bad bill and urged the Legislature to oppose it because it does not allow for competition. If the bill passes, it would still have to go back to the Alabama Senate because of House changes made to the bill.

Conservatives are vowing to filibuster the legislation.

SB319 is a constitutional amendment so passage requires a three-fifths vote of the House and would still have to be ratified by Alabama voters in the 2022 election.