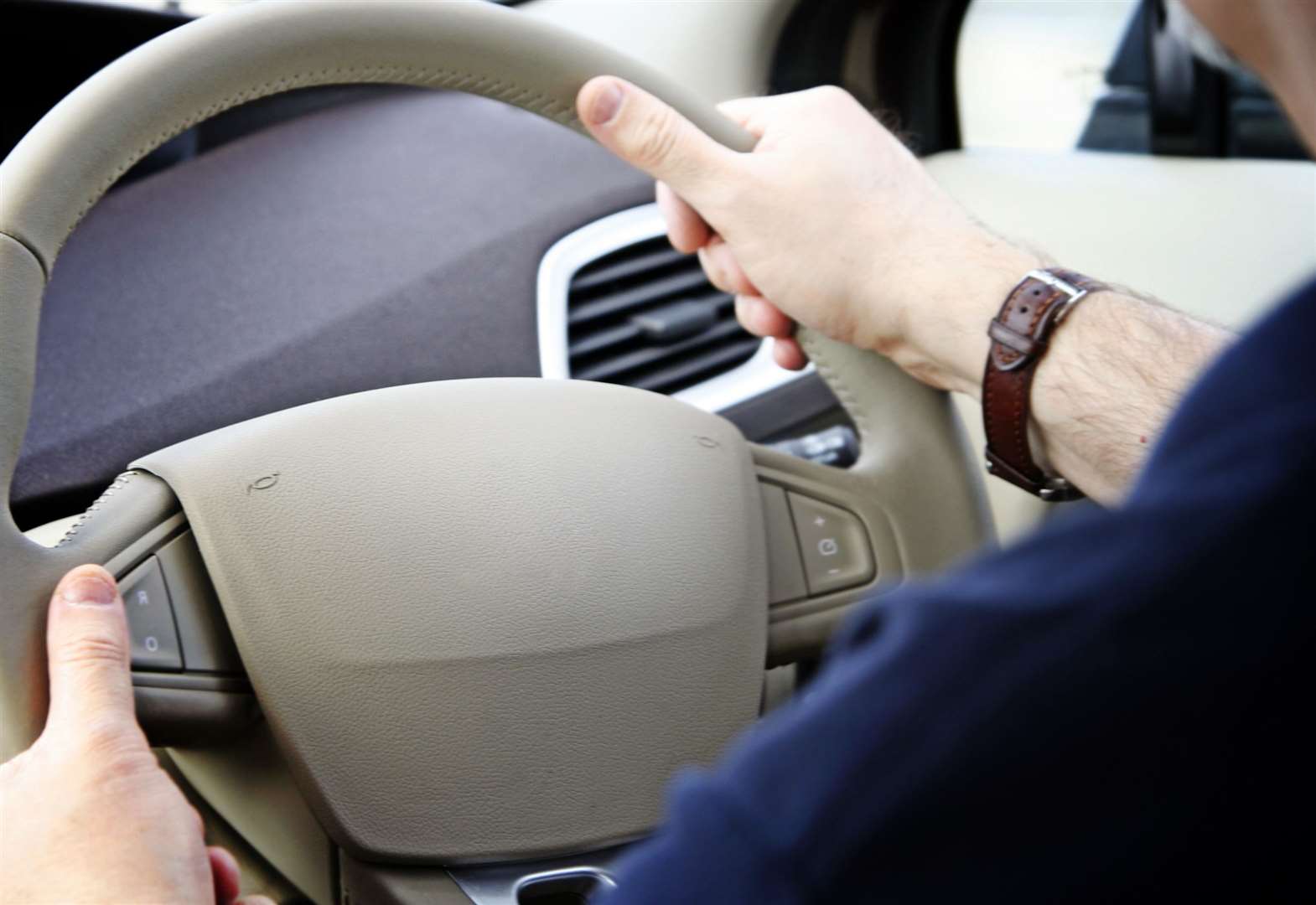 There’s good news for drivers in Scotland, as the average cost of car insurance has dropped by £65 over 12 months, in the steepest price drop seen in two years.

Scottish drivers can now expect to pay £610 for their car insurance, on average, as prices for new policies drop by 10 percent in the last 12 months.

That’s according to the latest car insurance price index by Confused.com, powered by Willis Towers Watson.

Motorists in some Scottish regions are seeing even greater savings, with drivers in Central Scotland seeing their car insurance premiums decrease by £72 (10 percent) on average, in the last 12 months.

This brings the average car insurance cost in the region to £643, making it the most expensive of the four Scottish regions.

It’s a similar picture across the other Scottish regions, with all areas seeing steep decreases year-on-year. Motorists in north east Scotland have seen their car insurance prices fall by £66 (11 percent), taking the average premium in the region to £560, on average.

Meanwhile drivers in the Highlands and Islands can expect to make savings of £51 (eight percent) year-on-year, with the average car insurance cost standing at £601.

These savings are reflected across the rest of the UK, with the overall cost of insurance falling by £52 on average – the biggest drop in two years.

These decreases will no doubt be welcomed by drivers across the UK, as the coronavirus pandemic has forced a lot of financial uncertainty on many households.

Further research by Confused.com suggests that motorists who choose to renew with the same insurer may not see the same savings.

In a survey of 2,000 UK drivers, more than two fifths of those who were due to renew over the past quarter said their renewal price was more expensive than the previous year, with insurers adding an extra £49 to their price, on average.

Nearly a quarter chose to stay with the same insurer despite their price being more expensive, but two in five shopped around and saved £60, on average.

CEO at Confused.com Louise O’Shea explains that this proves that it doesn’t pay to stay loyal and new rules set out by the Financial Conduct Authority will make it even easier for consumers to cancel their existing policies and switch to a better deal.

Currently, customers who don’t actively seek out a new price will be automatically renewed on their existing policy, at the price which is set out by the insurer, and it’s clear from Confused.com’s research that many motorists are seeing their price increase year-on-year, meaning they’ll be paying out more money when there is likely to be a better price for them on the market.

The FCA’s proposal will not just make it easier to cancel auto-renewals, it is also set to prohibit insurers from calculating a price based on whether the customer is a new customer or a renewing customer.

This does not mean that renewal prices will stay the same or decrease, they could still increase year-on-year, and the FCA have been clear that shopping around will still give customers opportunities to save.

As the country has lived in lockdown for the majority of the past 12 months, people are driving significantly less and the data suggests prices may have dropped to reflect this.

According to further research by Confused.com, UK motorists expect to be driving 2,000 fewer miles this year, compared with last year, which can have a significant impact on the price they pay for their insurance.

Typically, having a lower mileage could mean drivers pay more for their insurance, for example a driver with an annual mileage of between 3,000 and 4,000 miles per year would pay £126 more than if they were to drive between 8,000 and 9,000 miles.

This is because a motorist who drivers fewer miles could be deemed to be less experienced and therefore a higher risk.

Two thirds of UK drivers claim they have been using their car less since being in lockdown, meaning the risk on roads has decreased overall.

The price drops are boding well for both genders.

Male drivers in the north east of Scotland are also seeing a big different in prices, as they can expect to pay £70 (11 percent) less for their insurance compared with 12 months ago.

Female drivers in the north east of Scotland have seen car insurance premiums fall by £62 (11 percent) on average, since the same time last year, taking the average premium to £531.

Perhaps somewhat surprisingly, even younger drivers are making savings in all Scottish regions.

Male drivers aged 17-20 are making the biggest savings, as prices have dropped by £125 (six percent) in the north east of Scotland, on average.

Female motorists aged 17-20 are also paying less for car insurance, with those in the north east benefitting from the biggest savings, with car insurance prices having dropped by £90 (seven percent) since 12 months ago taking the average premium to £1,288.

While the cost of car insurance is cheaper now for most drivers, it’s clear not everyone is off the hook, which proves the importance of shopping around to find the best deal.

Commenting Louise O’Sheasaid: “We’re seeing some of the biggest car insurance savings across Scotland in a long time and it couldn’t come at a better time.

“It’s been nearly 12 months since we first went into lockdown and this put so many people in a difficult situation, so I have no doubt this news will be welcomed by so many.

“We’re at home and driving a lot less, it’s only right our car insurance prices should reflect that.

“That said, it’s important to remember that these savings are only being seen by those shopping around.

“We know from our research that insurers are still putting up renewal prices.

“Even if the increase is small, please don’t settle for this as there will be an insurer out there willing to offer a better price.

“At Confused.com we’re so certain of this that we’re offering to beat their renewal quote or give them the difference, plus £20.”

Do you want to respond to this article? If so, click here to submit your thoughts and they may be published in print.