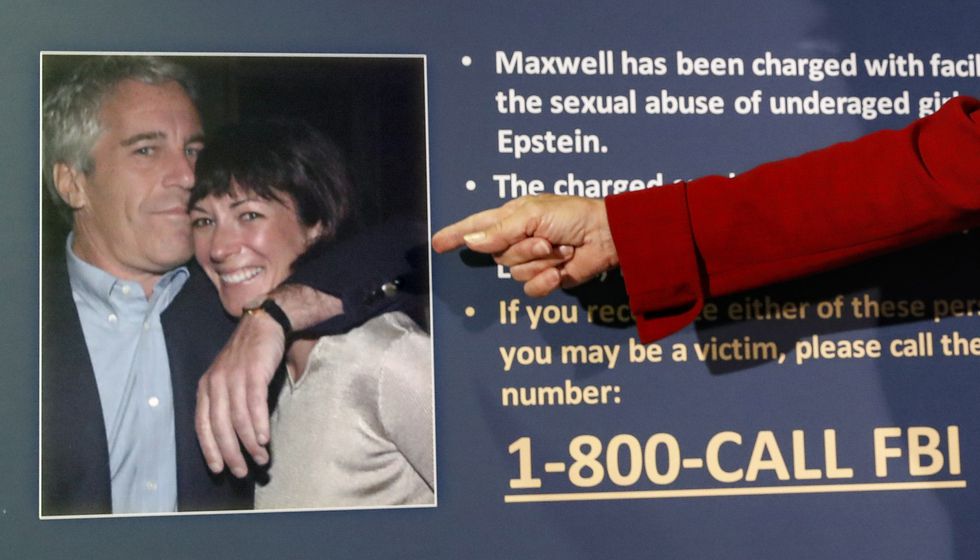 NEW YORK (AP) – A judge says testimony by Jeffrey Epstein’s ex-girlfriend about her sexual experiences with consenting adults can remain secret when a transcript is released next week.

U.S. District Judge Loretta Preska ruled Tuesday. Her decision pertained to a July 2016 deposition of Ghislaine Maxwell in a civil lawsuit that has since been settled. Lawyers for the 59-year-old British socialite had objected to the transcript being made public. They said it could damage her chance at a fair trial on charges that she recruited three underage girls in the 1990s for Epstein. The wealthy financier killed himself in jail in 2019 as he awaited a sex trafficking trial.

Maxwell has pleaded not guilty. She faces trial next July.

(Copyright 2021 The Associated Press. All rights reserved. This material may not be published, broadcast, rewritten or redistributed without permission.)

Editorial Team
23 January 2022
Have you ever felt so close to a celebrity (say, an influencer, an actress, or a world-famous musician) that you’d...

Editorial Team
22 January 2022
Now that some major holidays are over for 2021, thoughts turn to taking stock of how that year went, and...

Editorial Team
22 January 2022
A person’s wedding day can be one of the most stressful days of a person’s life. There is so much...