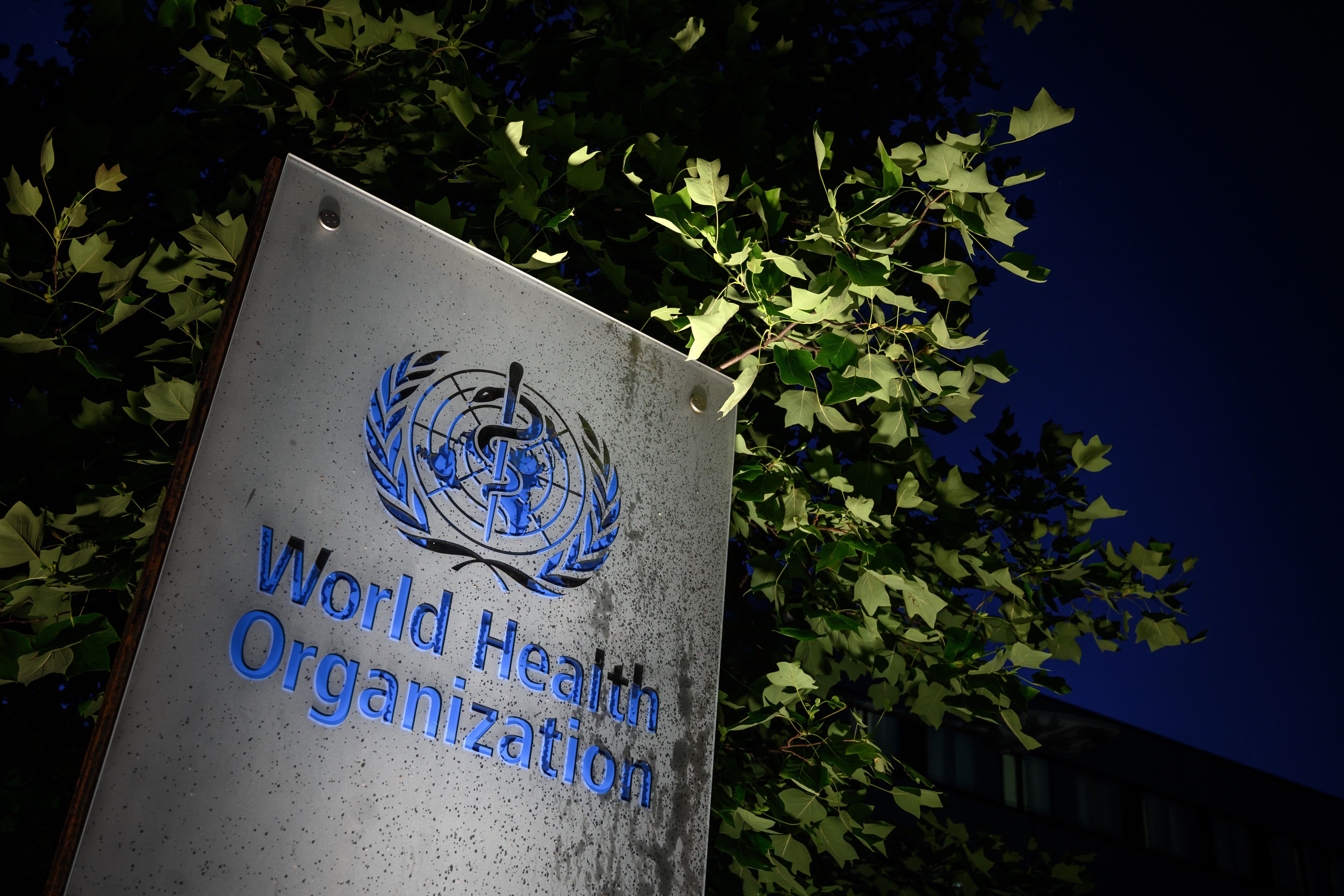 The new administration plans to work with the WHO on an international Covid response plan as one of Biden’s first major policy changes, the transition team announced hours before his inauguration Wednesday.

Fauci will deliver remarks to WHO on Thursday at its annual executive board meetings, according to Biden’s transition team.

“Once the United States resumes its engagement with the WHO, the Biden-Harris Administration will work with the WHO and our partners to strengthen and reform the organization, support the COVID-19 health and humanitarian response, and advance global health and health security,” the transition team said in a statement.

Reengaging with the United Nation’s health organization is among several major changes Biden plans to make to combat the pandemic raging across the world. He also plans to issue an executive order Wednesday “requiring masks and physical distancing in all federal buildings, on all federal lands, and by federal employees and contractors.”

The changes make good on one of Biden’s key campaign promises. He pledged to rejoin the global health agency on his first day in office if he defeated Trump, whose decision to leave the WHO as America faced the worst coronavirus outbreak of any country globally drew bipartisan criticism from lawmakers.

“WHO looks forward to the participation of the delegation of the incoming US administration at the Executive Board meeting tomorrow,” WHO spokesperson Andrei Muchnik said in a statement.

“Here’s to a healthier, fairer, safer, more sustainable world,” he said in a tweet.

Trump announced in late May that the country would withdrawal from the United Nations health agency, but the process wasn’t expected to become final until this July. Trump repeatedly criticized the WHO for being too “China-centric” and denounced the disproportionate amount of funding the U.S. allocated to the agency in comparison to other countries.

Secretary of State designee Antony Blinken told Senators on Tuesday during his confirmation hearing that the United States will also participate in Covax, the global alliance aiming to provide low-income nations with coronavirus vaccines co-led by the WHO. The Trump administration previously declined to participate in the program.

In April, Trump said his administration would suspend funding to the WHO while it reviewed the agency’s role in “severely mismanaging and covering up the spread of the coronavirus.” The U.S. had been the largest donor to the organization, providing the agency with nearly $893 million during the agency’s 2018 and 2019 budget cycle.

Whether the president had the authority to pull out of the WHO under U.S. law also became the subject of debate, according to a June report from the Congressional Research Service. The answer would likely require a court to “confront several complicated issues of first impression,” the nonpartisan organization found.

The Trump administration, however, said in September the U.S. would “scale down its engagement” with the WHO leading up until its official departure. The U.S. planned to recall Department of Health and Human Services employees from all WHO offices, including its headquarters, and would participate in the some of the organization’s meetings and events on a case-by-case basis, according to the State Department.

The WHO’s Tedros said in August that he hoped the United States would reconsider its decision to leave the organization. The problem was “not about the money,” he said, but rather about the lack of cooperation in the midst of the pandemic.

“It’s actually the relationship with the U.S. that’s more important and its leadership abroad,” he said.

Tedros added that the WHO is “very open for any evaluation or assessment” of its performance responding to the pandemic. In an interim review posted on Monday, the Independent Panel for Pandemic Preparedness and Response criticized the WHO for waiting to declare an international health emergency until Jan. 30.

“The WHO is expected to validate reports of disease outbreaks for their pandemic potential and, deploy support and containment resources, but its powers and funding to carry out its functions are limited,” the panel’s co-chair and former Liberian President Ellen Johnson Sirleaf said in a statement.