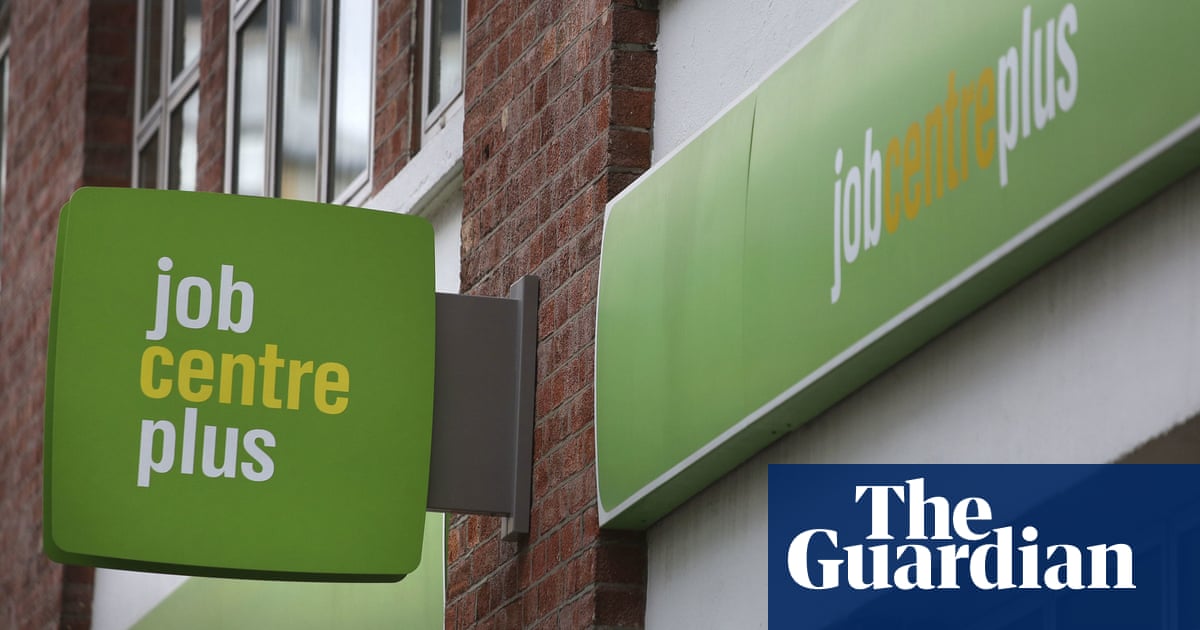 People aged over 50 who lose their jobs are significantly more likely to suffer long-term unemployment than other age groups, analysis has revealed.

Older workers who lose their jobs are more than twice as likely as other age groups to be unemployed for at least two years.

There are 407,000 unemployed over-50s in the UK, making up one in four (24%) of all unemployed people, according to new unemployment data from the Office for National Statistics commissioned by Rest Less, the digital community for the over-50s.

“With the state pension age having risen to 66, we are particularly worried that this drift from short to long-term unemployment ultimately risks a lost generation of unemployed over-50s forced into an early retirement they neither want nor can afford,” said Stuart Lewis, founder of Rest Less.

“Too often, highly skilled workers in their 50s and 60s suffer from age discrimination in the recruitment process, often being told they are ‘overqualified’ – a concept that simply doesn’t make sense,” he said.

Before the pandemic hit, 80% of employment growth in the UK came from workers over the age of 50. But experts said the pandemic is exacerbating inequalities that have always existed in the jobs market: pre-pandemic, the over-50s were more likely to face redundancy, have less access to in-work training and to be long-term unemployed.

“Even industries that haven’t been forced to shut down during the pandemic but have still been impacted, are cutting jobs and in many cases, it’s older workers who are losing their jobs first,” said Lewis.

Emily Andrews, senior evidence manager at the Centre for Ageing Better, said over-50s faced different struggles getting back into work from younger workers, including age bias in the recruitment process and the prevalence of ageist views:a 2019 survey showed 37% of employees believed there was age discrimination in their workplace.

These issues, she said, meant older workers were much more likely to remain unemployed in the long term and could fall out of the workforce for good.

“Government back-to-work programmes haven’t worked for this age group – just one in five people age 50+ gained a job outcome from the Work Programme, compared to one in three 25-49s, and 40% of 18-24s,” she said.

“In terms of why over-50s are being hit so hard by the pandemic, we understand it’s more because they are less likely to get back into work than because they are in jobs that are particularly at risk,” she added.

Health is also an issue: in June/July, the IFS found that workers aged 54 and over with a disability or limiting health condition were 34 percentage points more likely to be worried about job security than those without.