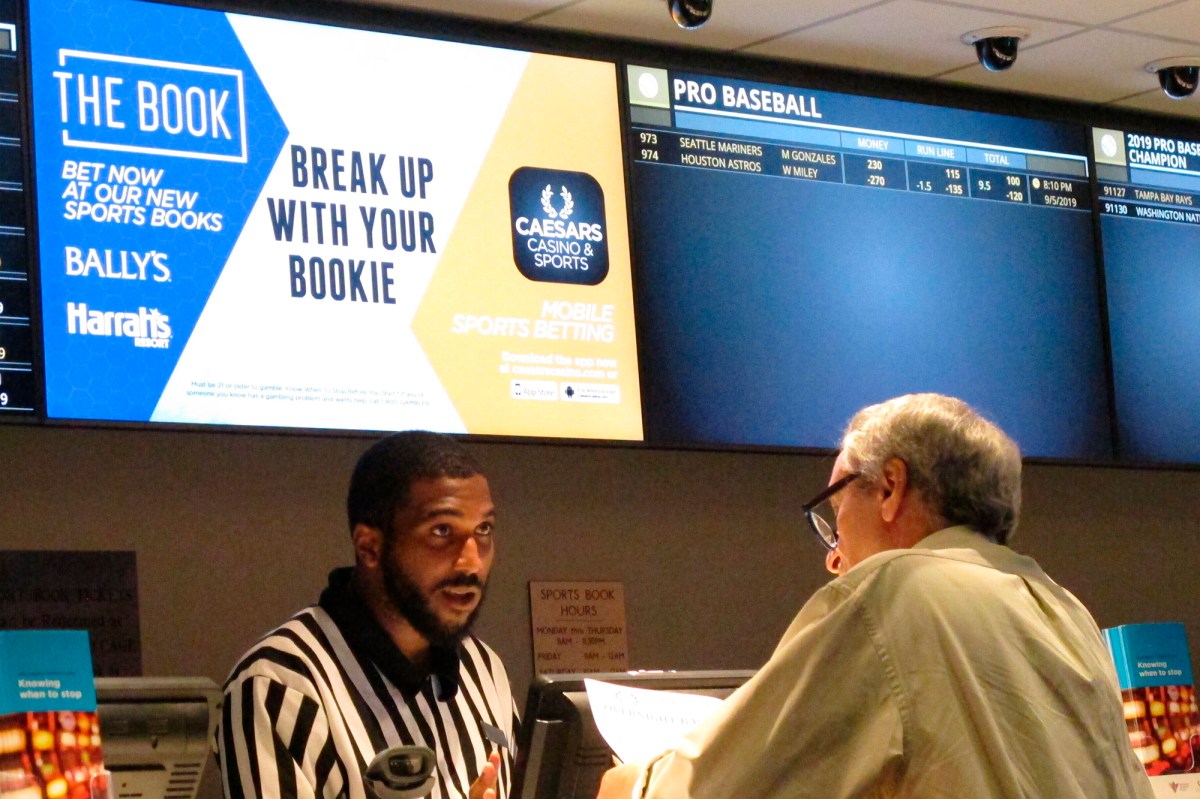 It was probably inevitable that legal sports betting would come to New York state. But the manner in which Gov. Cuomo is proposing to adopt it hurts consumers by limiting betting sites and further weds the state’s budget health to gambling — which disproportionately lures and effectively taxes the poor and undermines the work ethic.

Online sports betting, legalized by the Supreme Court in 2017, is here to stay. National Football League broadcasts highlight it; commercial breaks include DraftKings ads as much as Clydesdales. But legalizing the practice doesn’t mean state governments should control it.

That’s Cuomo’s plan: using the state lottery commission to license specific gambling sites that would agree to share the most revenue with the state. An open market, such as one linked to casinos, is anathema for the governor. Says Cuomo: “I’m not here to make casinos a lot of money. I’m here to raise funds for the state.”

State budget director Robert Mujica doubles down on the point, projecting $500 million that “would go to the state budget. Otherwise, for the bettors, it’s seamless and it’s exactly the same. The only difference is the state gets the money versus others.”

Of course, it isn’t the same for the gamblers. There are at least 10 major online sports-betting services. New York would limit options — and have every reason to license those offering the best odds for the state, not the bettor.

That fails what former New York Deputy Mayor Steve Goldsmith likes to call the “yellow pages test”: When one can find plenty of private providers in the phone books, there is no reason for government to supply the service itself or to limit the number who may.  Indeed, by Cuomo’s logic, the state could limit the number of entrants in any industry — and require the anointed to pony up money to the state or be barred from New York.

That’s called corporatism — and it has stifled economies all over the world.

But the implications of Cuomo’s plan get worse. The sports-betting regime would amplify the sins of the state lottery, which it would emulate. By relying on lottery revenues to balance the budget, the state lottery commission must constantly lure the desperate to play a game in which the odds are stacked against them. They do so through the nation’s largest lottery ad budget, constantly painting an unrealizable picture of leisure.

“The most common form of lottery advertisement encourages ‘magical thinking’ by highlighting potentially life-changing effects of winning the lottery,” writes Andrew Clott, a Chicago attorney who has served as managing editor of the Loyola University Chicago Consumer Law Journal. “Typical advertisements focus on hard-working, blue-collar individuals who took a chance on buying a ticket and won big.”

These messages downplay or avoid discussion of the long odds. One New York lottery ad, for instance, promises the chance to “Have Fun for Life”: Close-ups show a man inside a house, building a tower for a child with couch pillows, boards, books, and sheets. It’s the answer to the campaign’s recurring question: “If You Won $1,000 a Day for Life, How Would You Spend It?” No qualifying statements accompany such ads because state lotteries are exempt from Federal Trade Commission’s “truth-in-advertising” regulation.

This is nothing less than government preying on the poor — notwithstanding its supposed concern about income inequality. The “poor are still the leading patron of the lottery, and even the people who were made to feel poor buy lotteries,” found a 2011 Journal of Gambling Studies paper.

There is no doubt that state-endorsed sports betting will be more of the same, as we add a government imprimatur to the idea. Warning label: Gambling may undermine work ethic and upward mobility.

To balance a budget bloated by pension promises and the nation’s most generous Medicaid payments, New York is turning to legalized marijuana and sports gambling. Perhaps the budget gap will be closed — but do we really want to live in such a culture?

Howard Husock is an adjunct scholar at the American Enterprise Institute and a contributing editor of City Journal.