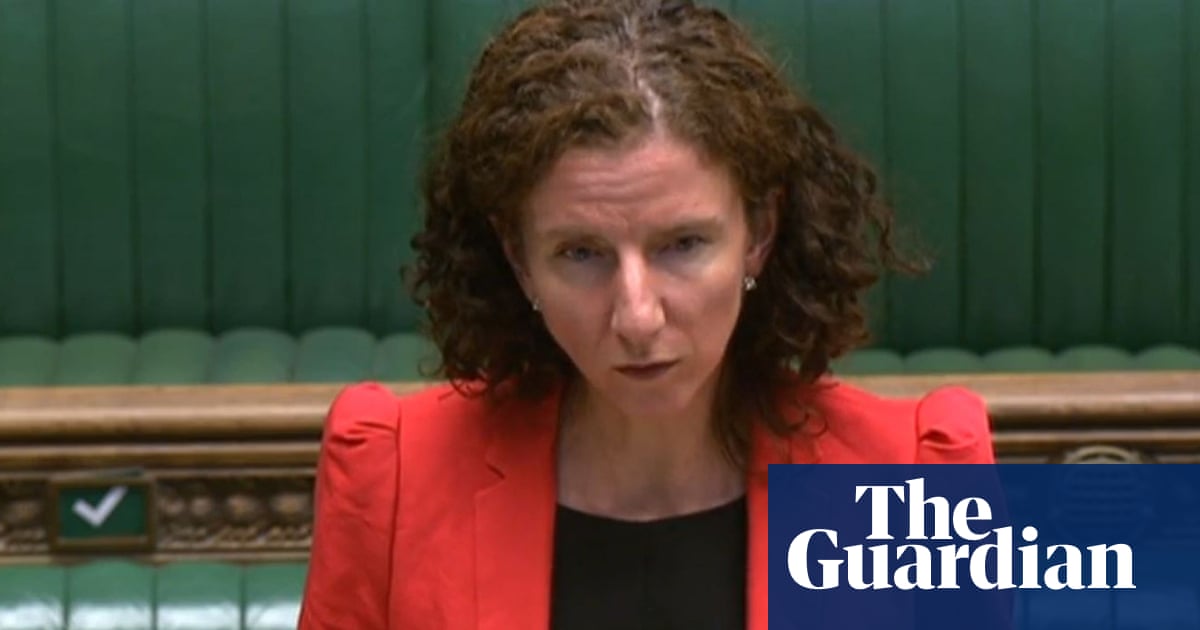 Ministers are being urged to change the eligibility rules for the government’s coronavirus job retention scheme to support working parents and others during the latest national lockdown in England.

According to a survey carried out by the Office for National Statistics (ONS), more than 22 million people reported that the first lockdown had affected their work. Almost four million, or 17.9%, cited childcare responsibilities as the reason.

With schools closed until February half-term at the earliest, the shadow chancellor, Anneliese Dodds, has called on her government counterpart, Rishi Sunak, to take urgent action to help those with caring responsibilities through the current lockdown.

“Almost a year on, the government must change the eligibility rules of the furlough scheme to support working parents and other workers through the current lockdown. Early years providers are also teetering on the brink, with this new lockdown likely to further impact attendance.”

Under current rules, individuals who start a new job after 31 October are no longer eligible for the scheme. ONS data suggests 520,000 people changed jobs between July and September last year.

In the same data, 625,000 people changed jobs between April and June. This means some individuals who started a new job after 31 October could be denied access to furlough during the latest lockdown.

Dodds believes that without childcare provisions, there will be significant effect on parents’ ability to continue to work.

“It is a short-term financial consideration to not be supporting childcare providers right now,” she said.

“That will have an enormous impact on a parent’s ability to work, particularly mothers, and we know that already mothers have been more likely to be made unemployed or to have to changed their hours very radically because of this crisis. This really is a crunch point for a lot of families and a lot of working parents.

“We’ve had more guidance about how to play tennis from the government than what working parents should be doing with childcare for their kids and protecting their incomes. That’s really got to change now.”

Anne Malindine, the CEO of Raised in Bristol, said: “We’re being asked to be the heroes of the hour but no one was interested in our experiences before. Why are we not, for example, in the priority list for vaccination? Children are living in households of adults and coming into nursery every day.

“We can do our best and, undoubtedly, we are, but I think there hasn’t been an opportunity for feedback from a sector that has suddenly has a huge responsibility put on it. And I think that’s really evident for the first time. I haven’t seen it before.”

The impact of Covid-19 since March has led to a stark decline in the number of families accessing childcare places. A survey carried out by the Early Years Alliance in November found that 25% of childcare providers believed they would cease to be viable within six months if the government changes its approach to early-years funding next year.

According to Labour analysis, this could result in nearly 19,000 childcare providers being forced to close their doors within six months, and more than 30,000 at risk of closure by next Christmas.

A spokesperson for the Department for Education said: “Early years settings remain low risk environments for children and staff and there is no evidence that the new variant of coronavirus disproportionately affects young children.

“Keeping nurseries and childminders open will support parents and deliver the crucial care and education for our youngest children.

“We are funding nurseries as usual and all children are able to attend their early years setting in all parts of England. Where nurseries do see a drop in income from either parent-paid fees or income from DfE, they are able to use the furlough scheme.

“Working parents on coronavirus support schemes will still remain eligible for childcare support even if their income levels fall below the minimum requirement.”

A spokesperson for the Treasury said: “It’s been clear since the first lockdown that employers can furlough eligible employees who have childcare responsibilities, including because of school closures.”