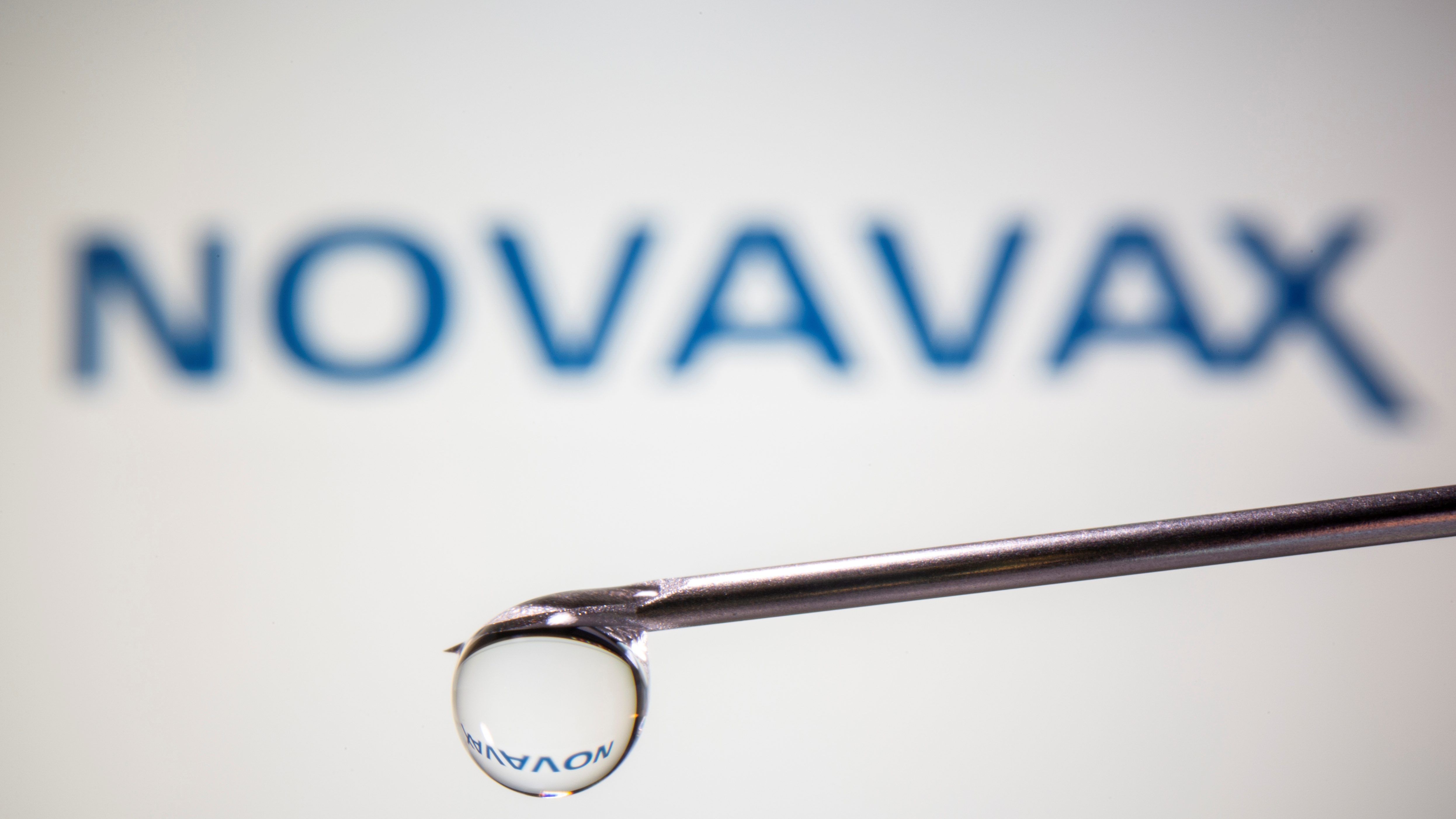 Today (Dec. 28), Maryland-based Novavax announced that it would begin recruiting for a phase 3 clinical trial for its Covid-19 vaccine candidate in the US and Mexico. That makes Novavax the fifth Covid-19 vaccine candidate to enter late-stage trials in the West before the end of the calendar year. The US Food and Drug Administration has already granted two candidates—one from BioNTech/Pfizer and Moderna—emergency use authorization.

Like most of the Covid-19 vaccine candidates, the Novavax candidate requires two shots spaced three weeks apart. But candidate NVX-CoV2373 actually works differently than the other vaccines that have made it this far. It’s a protein subunit vaccine, which means that it uses a lab-made version of the SARS-CoV-2 spike protein. This spike protein alone can’t make anyone sick. But to make sure that the body still generates the protective antibodies against it, Novavax has inserted an ingredient called an adjuvant, which acts as a hypeman for the immune system to signal it to spring into action.

Novavax’s subunit vaccine approach is a tried and true method for generating effective vaccines. Modern flu vaccines, HPV vaccines, and HepB vaccines all use a similar approach. But because these vaccines have multiple components—the spike protein and the adjuvant—they typically take longer to make than other vaccine types. That makes it surprising that 20-year-old Novavax, which has never produced a vaccine that’s reached the public before, made it to late-stage clinical trials so quickly.

According to Science Magazine, Novavax will need to rely mostly on manufacturing contracts to reach its vaccine distribution goals, but here too subunit vaccines offer an advantage. They only need to be refrigerated, not deep-frozen, and they can be made using existing equipment (in this case, bioreactors containing genetically-modified moth cells). If Novavax’s candidate is effective, those factors could make easier to produce worldwide and suited to serving lower-income countries. Already, the Serum Institute of India has agreed to partner with Novavax to manufacture vaccines and help build additional plants to do so.

The other four vaccines that have reached phase 3 trials or beyond use newer technology, which seems to work but may be harder to manufacture and distribute. The BioNTech/Pfizer and Moderna vaccines employ messenger RNA, which takes a page from our body’s own genetic decoding book to teach our cells to produce the spike protein of the SARS-CoV-2 virus. Both of these require freezing—and even super-freezing—for distribution.

The other two vaccines that have made it to this stage of clinical testing come from AstraZeneca and Janssen; they use a modified, benign virus to ferry in DNA that produces the virus’s spike protein. While these vaccines require regular refrigeration, their trials are still underway.

In the coming weeks, Novavax will launch 115 new clinical trial sites across the US and Mexico to carry out the rest of its phase 3 clinical trial, with 30,000 participants thanks to funding from the US’ Operation Warp Speed. The company already has one ongoing phase 3 trial in the UK, as well as earlier-stage trials in South Africa and the Australia.