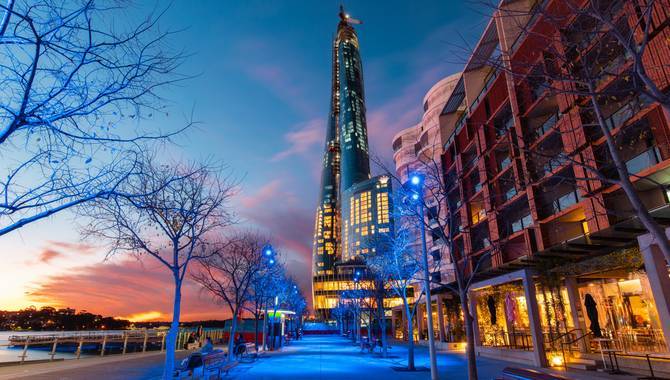 Crown Resorts has opened its new Sydney venue, but without the casino that was to be its main attraction.

The VIP casino was given the green light by the New South Wales government in 2013, but the state’s gaming regulator has since refused approval for it to open amid a lengthy legal inquiry involving Crown.

The inquiry is currently looking into allegations of money laundering and the company’s links to organised crime.

The Independent Liquor and Gaming Authority (ILGA) has issued temporary liquor licences for Crown Sydney’s restaurants from December to April.

Crown will be required to reapply from the beginning of May to allow the ILGA to consider any suitability concerns before granting an extension.

However, under construction for four years, the new $2.2bn venue in Barangaroo has opened its luxury hotel and restaurants to the public. But the ILGA also announced that it will only consider the gaming licence issue when inquiry commissioner Patricia Bergin reports her findings in February 2021.

A review of Crown’s Victorian gaming licence meanwhile has been brought forward amid the ongoing NSW inquiry, having been originally scheduled for 2023.

The Victorian Commission for Gambling and Liquor Regulation (VCGLR) is required to conduct a review of Crown’s licence every five years, with its last review taking place in 2018. But a dedicated commissioner will now run the review and report its findings to the Victorian government next year.

Editorial Team
21 January 2022
Ontario health officials reported that 4,114 people are in hospital with COVID-19, and 590 of those patients are in intensive...