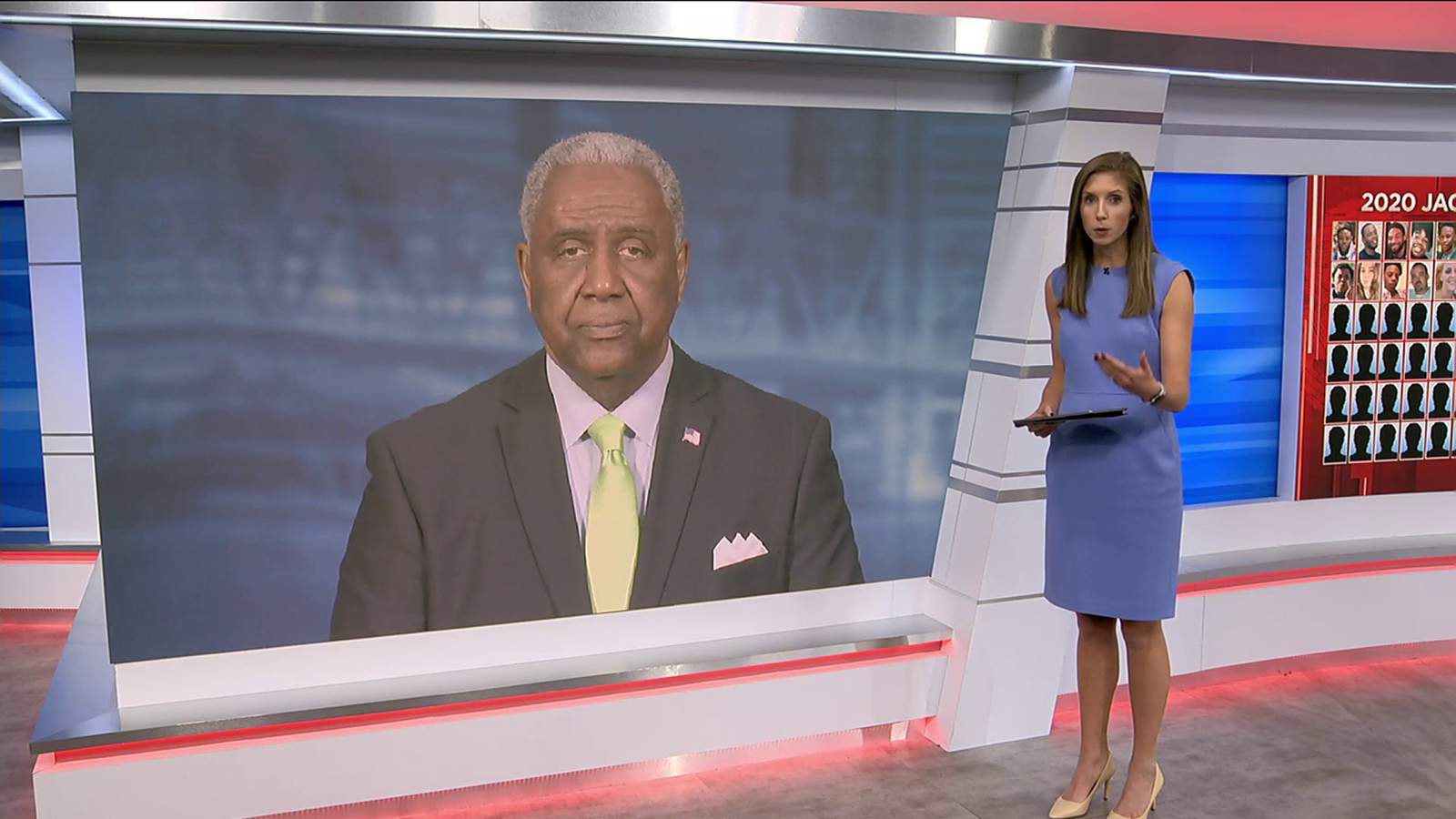 JACKSONVILLE, Fla. – Crime is on the rise in Jacksonville.

The number of murders in 2020 is now the highest total the city has seen over the last 20 years.

According to our News4Jax records, there have been 137 murders this year, up from 131 people murdered in 2019.

And the number of shootings in the River City increased roughly 40% compared to last year.

“These are numbers that the city of Jacksonville is not proud of and a few years back you know we were labeled in the state as the murder capital of the state of Florida — not a distinction that we love to hear or talk about because it affects all sorts of things,” News4Jax crime and safety expert Ken Jefferson said. “It affects the people who live here. It affects commerce. It affects our infrastructure. It affects everything that we love so dearly here in our beautiful city.”

Jefferson, who spent more than two decades working for the Jacksonville Sheriff’s Office, said building a strong relationship between law enforcement and the community plays a big role in reducing crime.

“You have to get out and engage with the community and when you do that, you build that trust,” Jefferson said.

Jefferson said that trust leads to residents wanting to help police and keep them informed about what’s going on in their neighborhoods.

“You have a relationship with the homeowners association, the community leaders, etc., that will reduce crime,” Jefferson said.

Last year, the city of Jacksonville launched the Cure Violence program to help reduce crime in the city.

Jefferson commended the city for putting the program in place but said he needs to see data to show the impact it is having before he can say if the program is helping.