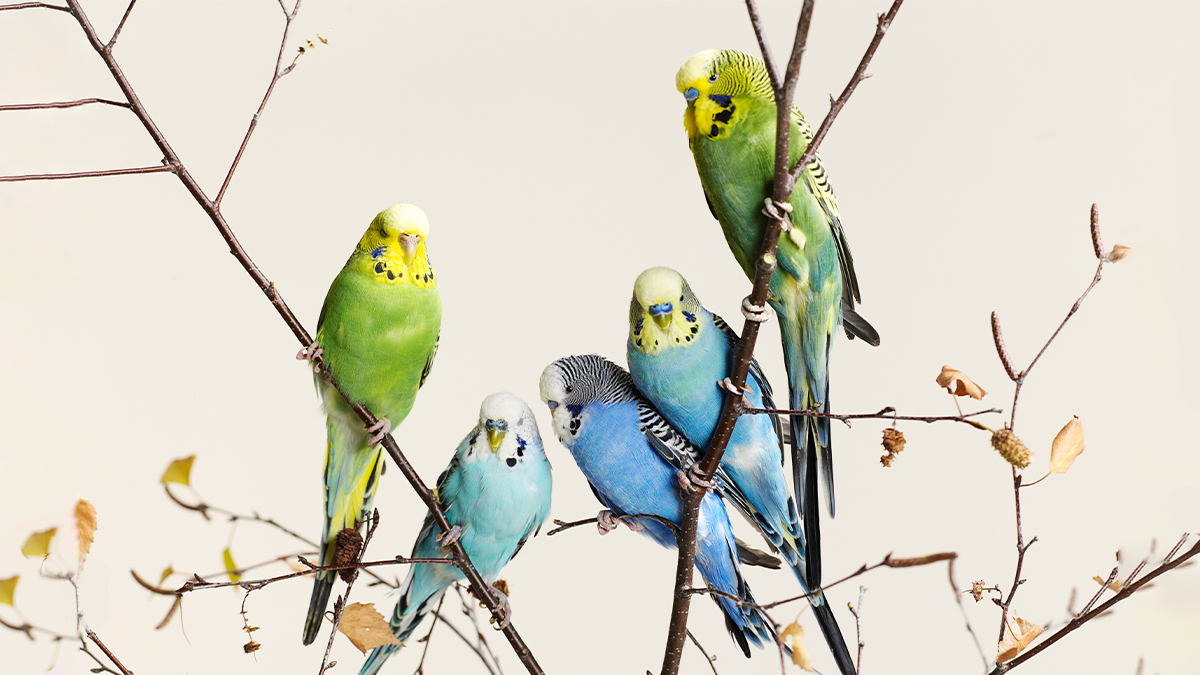 Many companies seek to promote a family-like atmosphere to foster loyalty and collegial bonding. But researchers found that one potential downside is that employees who work in a family-like culture are less likely to blow the whistle on a colleague’s misbehavior. To reap the benefits of promoting strong bonds without the costs, organizations may need to take extra steps, including ensuring their culture values fairness over loyalty and protects victims, and framing reporting a transgression as an opportunity to provide help to a fellow employee.

“We’re like a family.” This phrase repeatedly appears on company websites, and many companies strive for this kind of culture. A study of more than 200 Silicon Valley start-ups, for example, showed that founders deliberately cultivated “strong family-like feelings” and “intense emotional bonds” at work.

There are many good reasons to foster a family feeling at work. It can benefit employees: In a survey of 2,226 U.K. employees, 55% said they would prefer companies “with a family feel, held together by tradition and loyalty.” Employees report being happier with their job when they have close friendships at work. Research suggests that closeness with others at work has psychological benefits, including fulfilling a need to belong and creating friendships.

Creating cultures that promote collegial bonding may seem like a uniformly good thing. However, we wondered whether a potential downside of a tight-knit, familial culture is that it could prevent employees from blowing the whistle on wrongdoing at work. We expected that tighter group ties would heighten concern for the well-being of a colleague who commits a crime: People are more likely to attribute complex emotions like humiliation and guilt to fellow group members than to people outside their group.

In our first study, we asked participants to imagine discovering that someone who volunteers with blind adults has been stealing money from these individuals. Would they report this crime to authorities? We varied the tightness of ties with this perpetrator: They were either described as a family member (closer ties) or a fellow student at the same university (weaker ties). We found that participants assumed that the family member felt guilt and anxiety about their actions, and this made them reluctant to report even this clear-cut crime. This was because attributing remorse increased concern about what would happen to the wrongdoer if they were turned in.

In a second study, inspired by real-life scandals such as the fallen unicorn Theranos, participants were told to imagine themselves working at a biomedical start-up that was developing a device to detect pediatric cancers. They were then told that a colleague had been exaggerating the device’s effectiveness — and had no intention of stopping. We varied whether the company was described as tight-knit, or whether relationships were described as more distant and professional. Research has shown that people are more likely to respond positively if the transgressor expresses remorse, so in this study, we varied whether the colleague expressed regret for their actions. We found that participants were less inclined to report this serious crime in a close-knit workplace — but importantly, only if the transgressor expressed remorse. As with the first study, remorse triggered concerns about the consequences a close group member would face if wrongdoing were reported.

It may be easy to believe that if you witnessed a crime at work, you would immediately report it to the authorities. But in the 2019 National Business Ethics Survey, 45% of people worldwide reported witnessing wrongdoing at their workplace, yet around one-third of those potential reporters did nothing about it. As our research illustrates, there are many reasons — some that may seem well intended — which stop people from reporting.

What Can Organizations Do?

To reap the benefits of promoting strong bonds without the costs, organizations with a family-like culture may need to take extra steps to ensure that employees speak out about wrongdoing. For example, organizations could create a culture of protecting victims and valuing fairness instead of loyalty to one of their own when wrongdoing occurs.

When workplace scandals hit the headlines, whether it was Enron hiding losses in 2002 or Wells Fargo opening fraudulent accounts in 2016, and we learn that employees were aware of wrongdoing as it unfolded, the shocked public grapples with the question: “Why didn’t people in the company report these crimes?” Collectively, we may hastily conclude that someone who doesn’t act in the face of wrongdoing is selfish, cowardly, or morally bankrupt. But as our research shows, remaining silent after witnessing wrongdoing can come from a compassionate place. Concern over the welfare of a person who commits a crime can prevent whistleblowing, especially in close-knit groups.