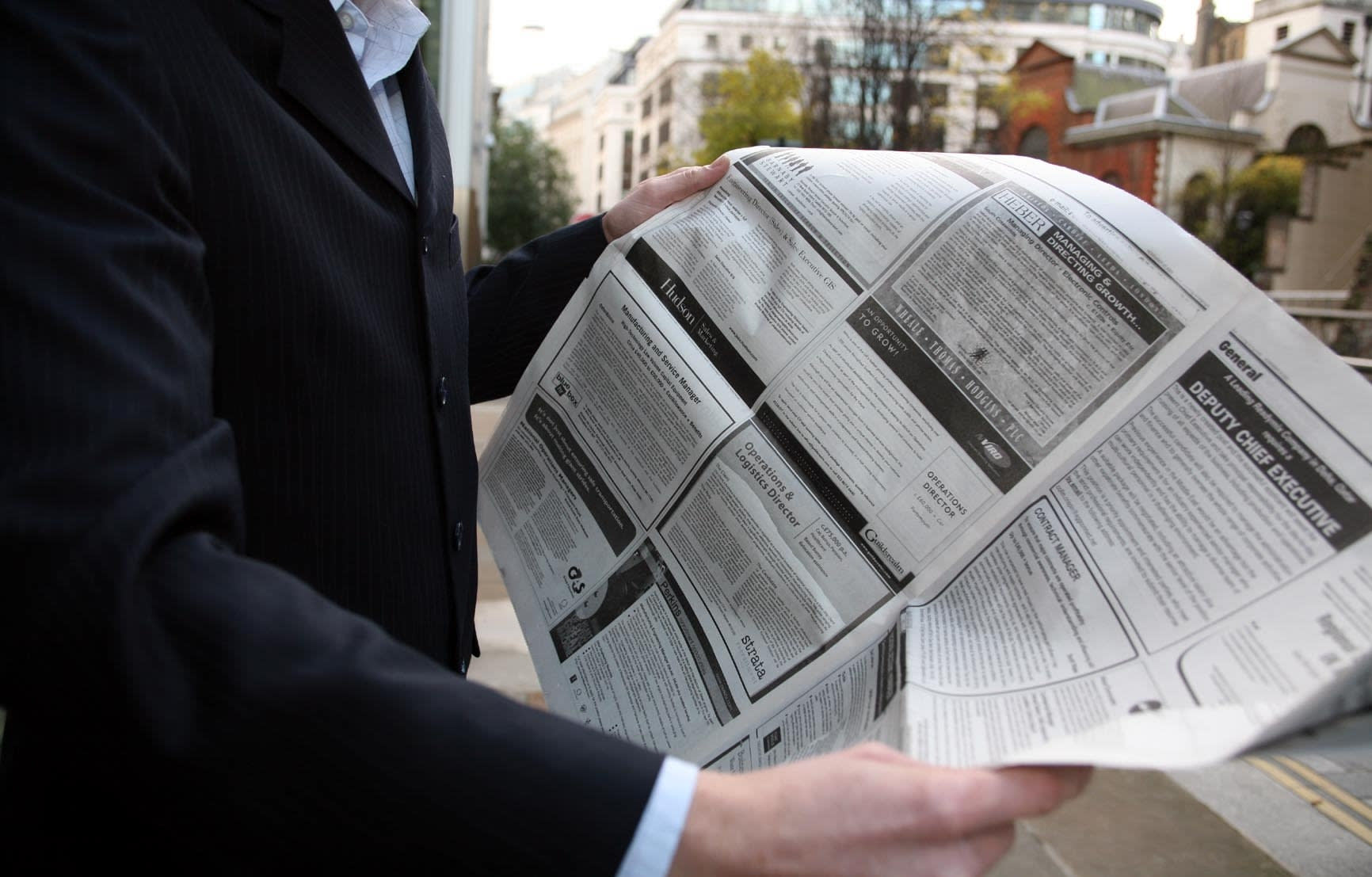 First come reports of thousands of jobs lost and even more at risk in the retail sector as one high-profile corporate failure follows another.

Then there is the hospitality sector, which instead of enjoying its customary seasonal high is said to be on its knees, and further, we’re told that our great city centres have been hollowed out and resemble ghost towns as so many people now elect to work from home. It is a relentlessly bleak picture.

Behind the headlines, however, our jobs data tells a different story: a story of two very different lockdowns. When the pandemic first erupted in the early spring and lockdown 1.0 followed in its wake, the impact on the labour market was seismic.

The shock waves were even harder and faster than those experienced in the financial crisis of 2008/9. Job vacancies advertised on reed.co.uk fell by 72 per cent.

The year-on-year position has recovered markedly since the spring

Following this, when lockdown 2.0 was announced for the month of November, my expectation was that there would be another big decline in job numbers. To my surprise, this did not happen. Instead, job numbers rose in November, by 4 per cent over October.

And the year-on-year position has recovered markedly since the spring.

We are now down only 20 per cent as opposed 72 per cent. This is a much more encouraging picture.

Tellingly, our data shows that year-on-year job numbers began to decline a good while ago, in June 2019 in fact. Although many did not notice it, this recession actually began in the early summer of 2019.

It was then exacerbated by the pandemic and became, regrettably, the worst slump in more than 300 years. But now our data is telling us this recession will end in the last quarter of 2020, right on schedule.

How so right on schedule? Over the past 60 years, we have experienced a number of recessions in the jobs market.

We have learnt that typically they last for six quarters. When we emerged from the global financial crisis in 2010, Reed’s data showed that job numbers were recovering strongly – much more strongly than the Bank of England and many eminent economists expected.

Initially these luminaries were sceptical of our data, but eventually we became mainstream as the unlikely ‘jobs miracle’ that followed later that decade became an indisputable fact.

Our data has been shown to be a reliable leading indicator.

This has been the case for many years now. Employers advertise their jobs on reed.co.uk long before they actually hire or their new employees start paying taxes and turn up in the official data.

Significantly, our indicator is now turning from amber to green. This will be confirmed when job numbers on reed.co.uk pass 200,000, which could happen any day now. There were 196,000 advertised as I write this.