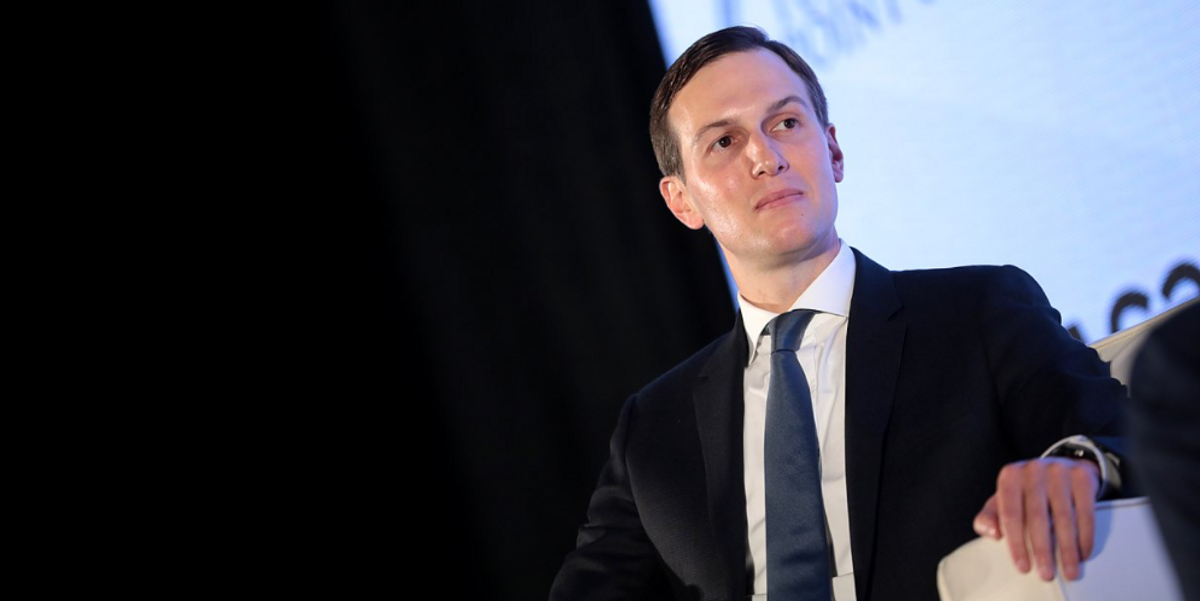 Months after the the first coronavirus relief package, news outlets are still pressing the Small Business Administration (SBA) for pertinent data to gain a better understanding of who benefited from pandemic relief programs.

Now, the federal agency has released extensive data revealing the full list of the small businesses who received a disbursement from the Paycheck Protection Program (PPP) or a Economic Injury Disaster (EIDL) loan. According to NBC News, the data dump reveals the most complete measure of accounting for pandemic relief disbursements to date.

The data is quite troubling due to a sizable amount of the $700 billion in forgivable loans being approved for properties owned by the Trump Organization as well as his son-in-law White House Senior Advisor Jared Kushner’s family business, Kushner Companies.

Although the funds were initially supposed to be used for a number of “allowable expenses including payroll, rent, utilities, and mortgage interest payments,” it appears both the Trump Organization and Kushner Companies may have profited from pandemic relief funds. In fact, the data also suggests that some businesses did not use the funds for initially intended purposes.

Per NBC News, the data indicates:

Kyle Herrig, president of Accountable.US, an accountability firm, weighed in on the latest findings as he expressed concern about the dereliction of duty on the part of the Trump administration.

Herrig said, “Many months and broken promises later, the court-ordered release of this crucial data while the Trump administration is one foot out the door is a shameful dereliction of duty and flagrant mismanagement of a program that millions of workers and small businesses needed to get through this pandemic.”

However, the SBA has released a statement defending its actions. In a statement released on Tuesday evening, an SBA spokesman said, “SBA’s historically successful COVID relief loan programs have helped millions of small businesses and tens of millions of American workers when they needed it most.”

From Your Site Articles

Related Articles Around the Web