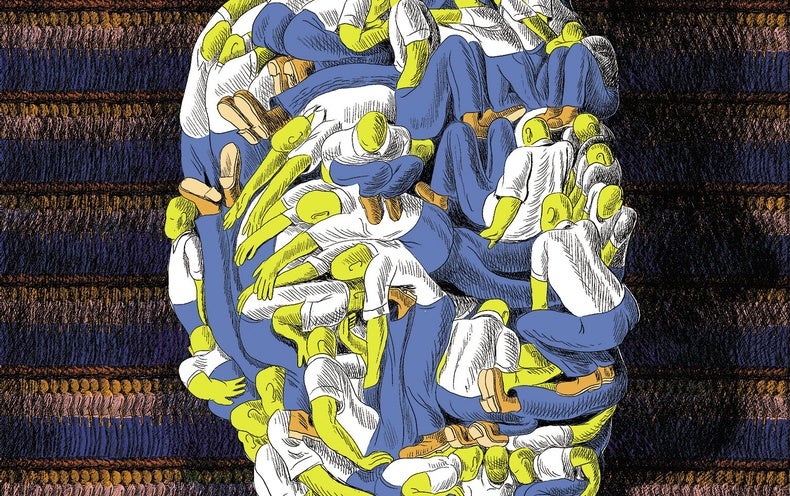 Human societies are constantly rearranging themselves, causing profound disruptions in our social lives. The industrial revolution of the late 18th and early 19th century fragmented communities as people moved for work, the decay of empires in the early 20th century reconfigured nations and national identities, and the Great Depression of the 1930s shattered people’s economic security and future prospects. But we are now in what is perhaps a time of unprecedented uncertainty. The early 21st century is characterized by rapid and overwhelming change: globalization, immigration, technological revolution, unlimited access to information, sociopolitical volatility, the automation of work and a warming climate.